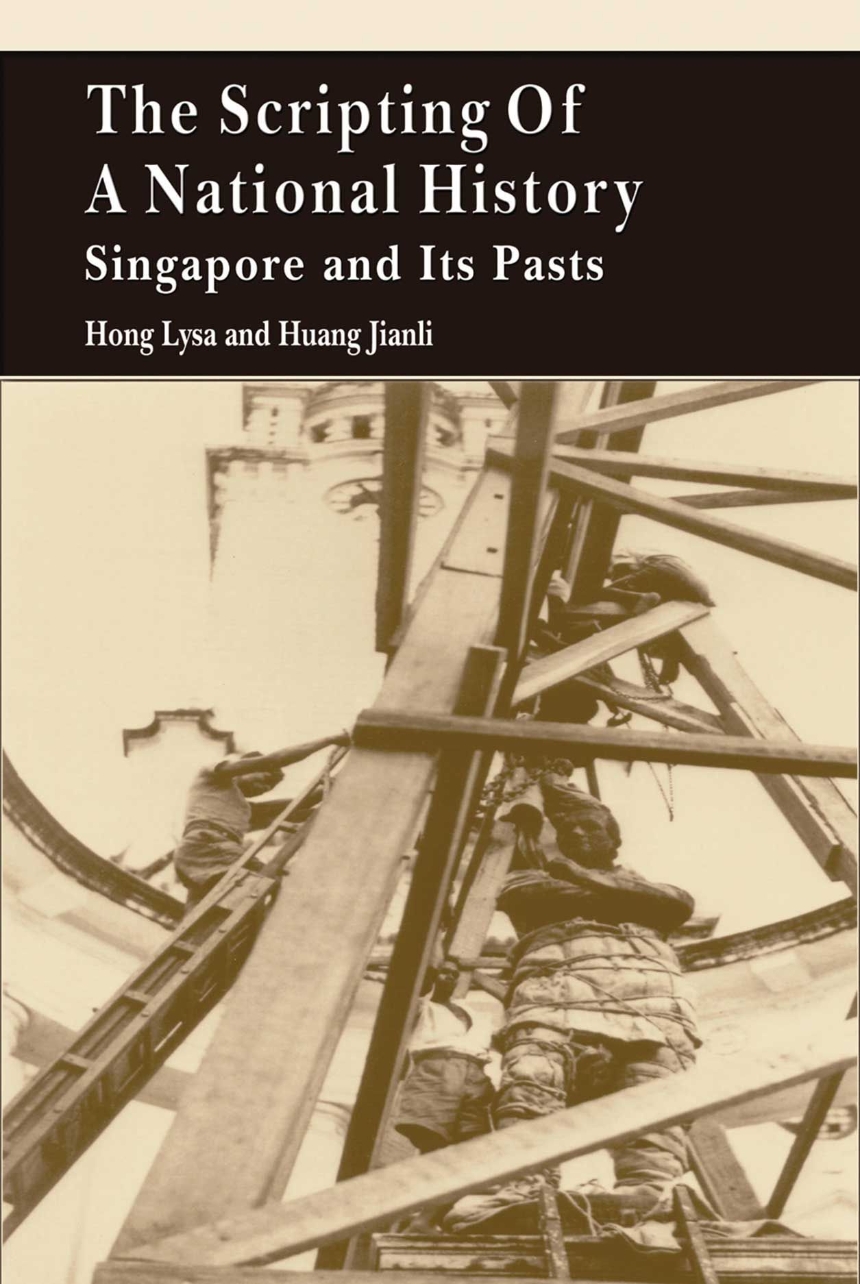 The Scripting of a National History

Singapore and Its Pasts

The Scripting of a National History

Singapore and Its Pasts

Rather than presenting another narrative of Singapore history, The Scripting of a National History Singapore and Its Pasts studies the constructed nature of the history endorsed by the state, which blurs the distinction between what happened in the past, and how the state intends that past to be understood. The People’s Action Party (PAP) government’s unbroken mandate to rule has come in no small part from the way it explains its lineage and record to Singaporeans. The power vested in various aspects of Singapore’s history is thus examined through a consideration of past and present politics. The authors trace state discourses on Singapore history from the decision immediately after independence to recognize the nineteenth-century British acquisition of the island as its founding moment, to the 1980s and 1990s when an essentially Confucian heritage was recognized under the rubric of “Asian values”, and finally to an emphasis on the history of racial fragility and harmony in response to the threat of terrorism in the twenty-first century. Embedded within these discourses is the story of the PAP as the heir of the economic dynamics of the pax Britannica, as an exponent of the morality and righteousness of the Chinese scholar-gentleman, and as the firm hand that balances the interests of the majority Chinese against those of the minority populations, particularly the Malays. The authors examine the underlying template of Singapore history, the negotiation with its immigrant past, and the popularization of history through conscription of national heroes. The chapters range from considering how political leaders claim to be historians by virtue of being the makers of history, to the vicissitudes undergone by two originally private homes turned into symbols of Singapore’s Chinese modernity. The Scripting of a National History Singapore and Its Pasts is highly relevant not only to academics but also for the Singapore general reader interested to see what are meant to be received wisdoms for the citizenry interrogated in a well-reasoned and engaging exercise, as well as for an international readership to whom Singapore has become a fascinating enigma. They may well be intrigued by the anxieties of being Singaporean.