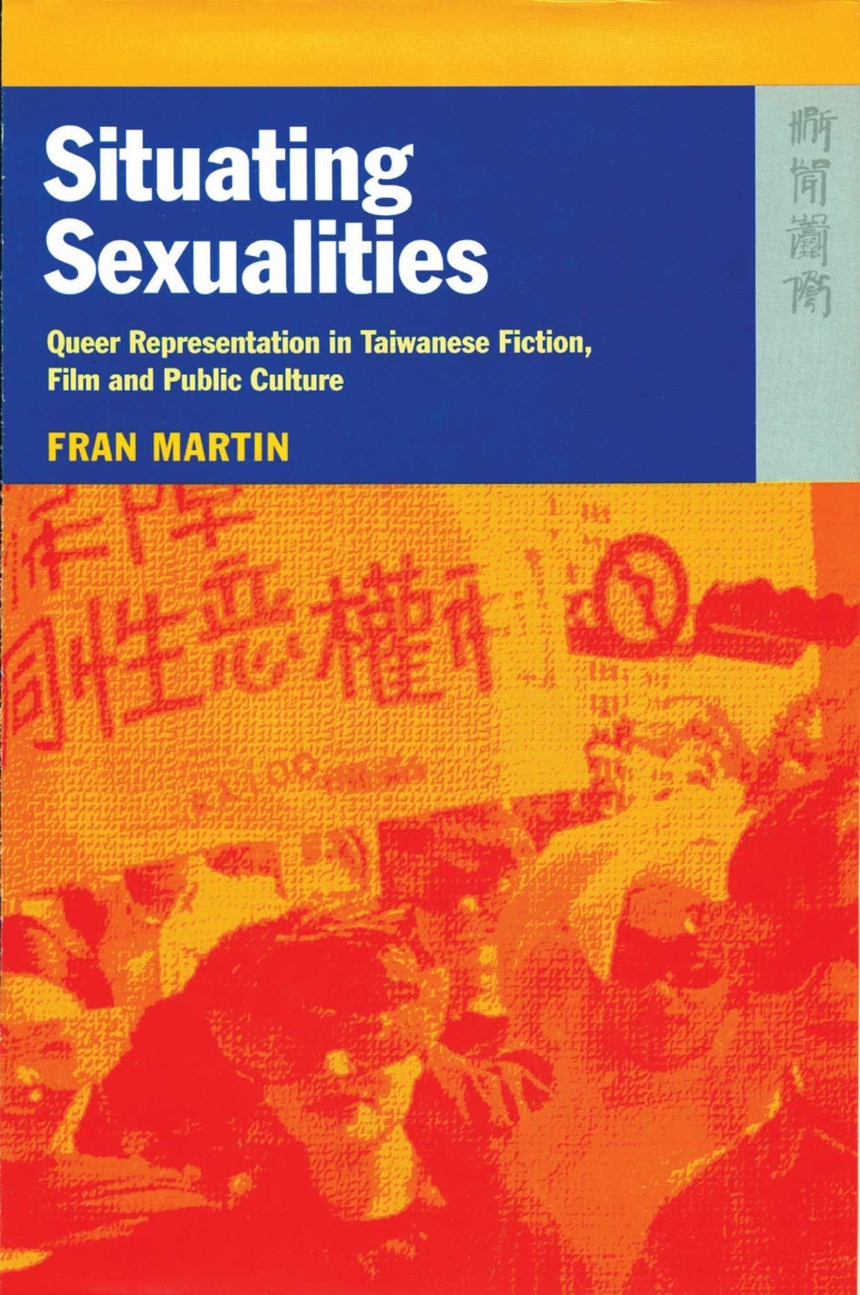 This is the first book in English to analyse the stunning rise to prominence of cultures of dissident sexuality in Taiwan during the 1990s. Positioned at the crossroads of queer theory and postcolonial cultural studies, this book intervenes in current debates on sexuality and globalization to argue that the current emergence of public, dissident sexualities in non-Western locations like Taiwan cannot be reduced to the effects of homogenizing ‘Westernization’. Instead, Situating Sexualities approaches the queer sexualities represented in recent Taiwanese fiction, film and public culture as dynamic formations that combine local knowledge with globalizing discourses on gay and lesbian identity to produce sexualities that are multiple, shifting and inherently hybrid. Equally, the book pushes out the limits of ‘queer’ to challenge the Eurocentrism of much queer theory to date. Consistently critical of essentializing accounts of ‘Chinese’ culture, the book nevertheless highlights some of the important ways in which Taiwanese formations of dissident sexuality differ from the familiar Euro-American formations.