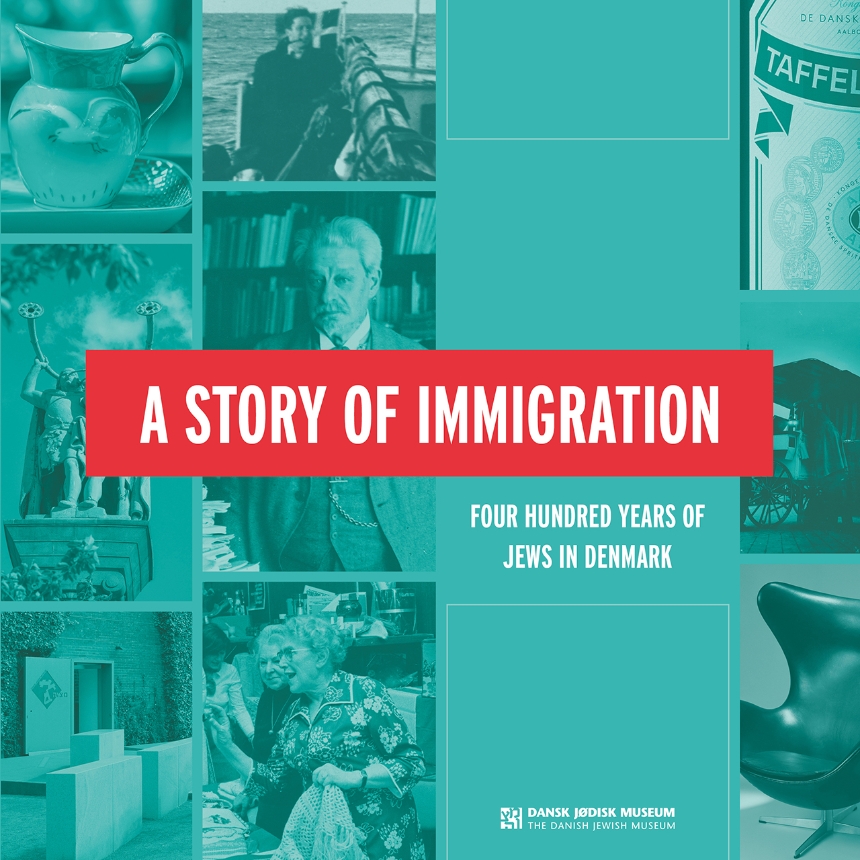 A Story of Immigration

A Story of Immigration

The rescue of the Danish Jews in 1943 is well-known all over the world. What is less known is the history of Jewish immigration to Denmark, which stretches back more than four hundred years.

A Story of Immigration chronicles this important history and sheds light on the generally successful, but also at times difficult and challenging, integration of Danish Jews into Danish society. The contributors discuss the challenges and skepticism that Danish Jews encountered, in particular in the early nineteenth century when they were victims of persecution. But central to this historical narrative are the many ways in which Jews were integral to Danish society—particularly the successful contributions of Jews to the sciences, business, arts and culture, and social life in general.

​This richly illustrated volume offers a fascinating tour through Danish-Jewish history that will be of interest to students, scholars, and general readers.