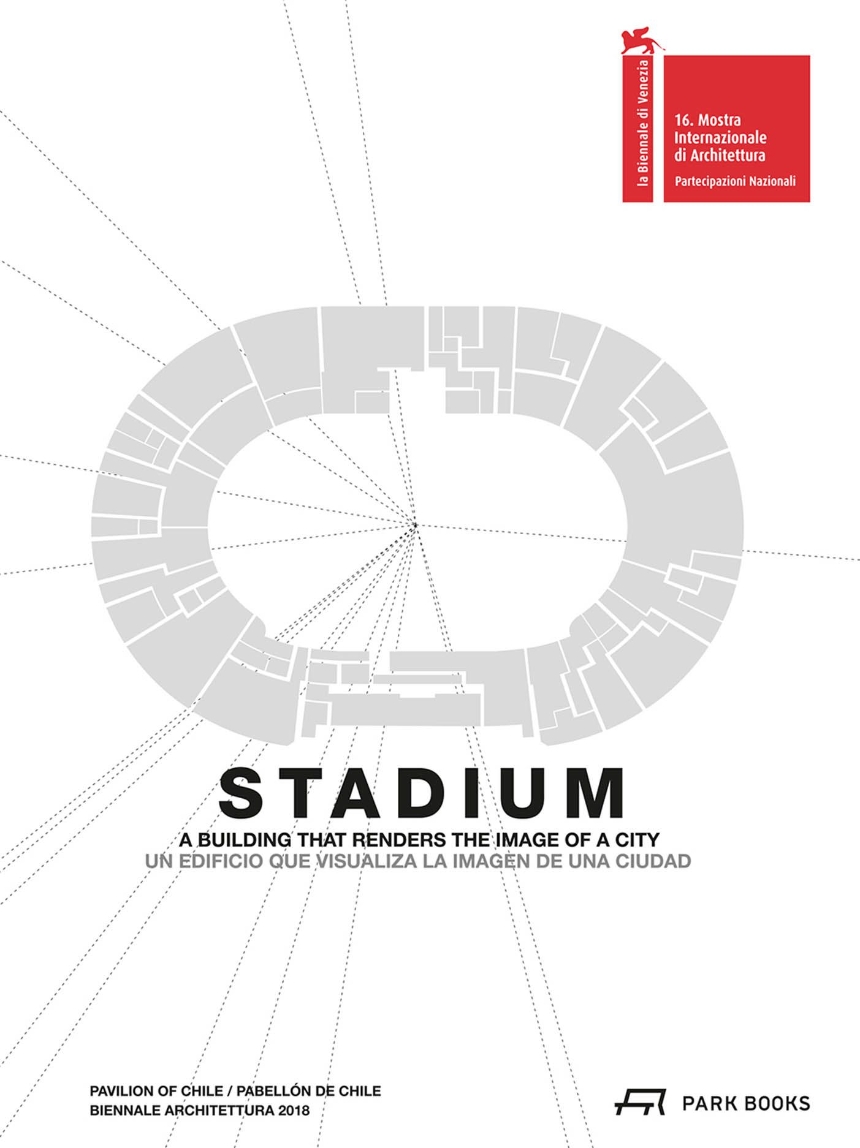 A Building to Render the Image of a City

A Building to Render the Image of a City

“Stadium” is the theme chosen for the Chilean Pavilion at the Sixteenth International Architecture Exhibition of the Venice Biennale. The intent is to capture the story of the National Stadium in Santiago—both a building and a city for a day. On September 29, 1979, 40,000 families filled the stadium’s seats; around 250,000 people from all over the country’s capital. The occasion was the signing of documents that transformed these people into proprietors. Prior to the event, the press circulated a list of names of the people summoned to the stadium—beneficiaries of “Operación Sitio,” a public housing program—together with a plan that showed the stadium subdivided into boroughs.
This book tells the dual story of the stadium and the exhibition at the Chilean Pavilion, interwoven with the Architecture Exhibition’s broad theme of “Freespace.”
The book is organized into four chapters, each featuring short essays and illustrations, including drawings, plans, and photographs. In the making of the exhibition, the stadium’s floorplan no longer demarcates the stands but visualizes another city marginalized from its center. Each section is extruded as a block, engraved with the urban fabric of the fragment of the city from which it originates. A timely contribution to a continuing conversation, Stadium will be welcomed by architects, urban planners, and those who provide housing.