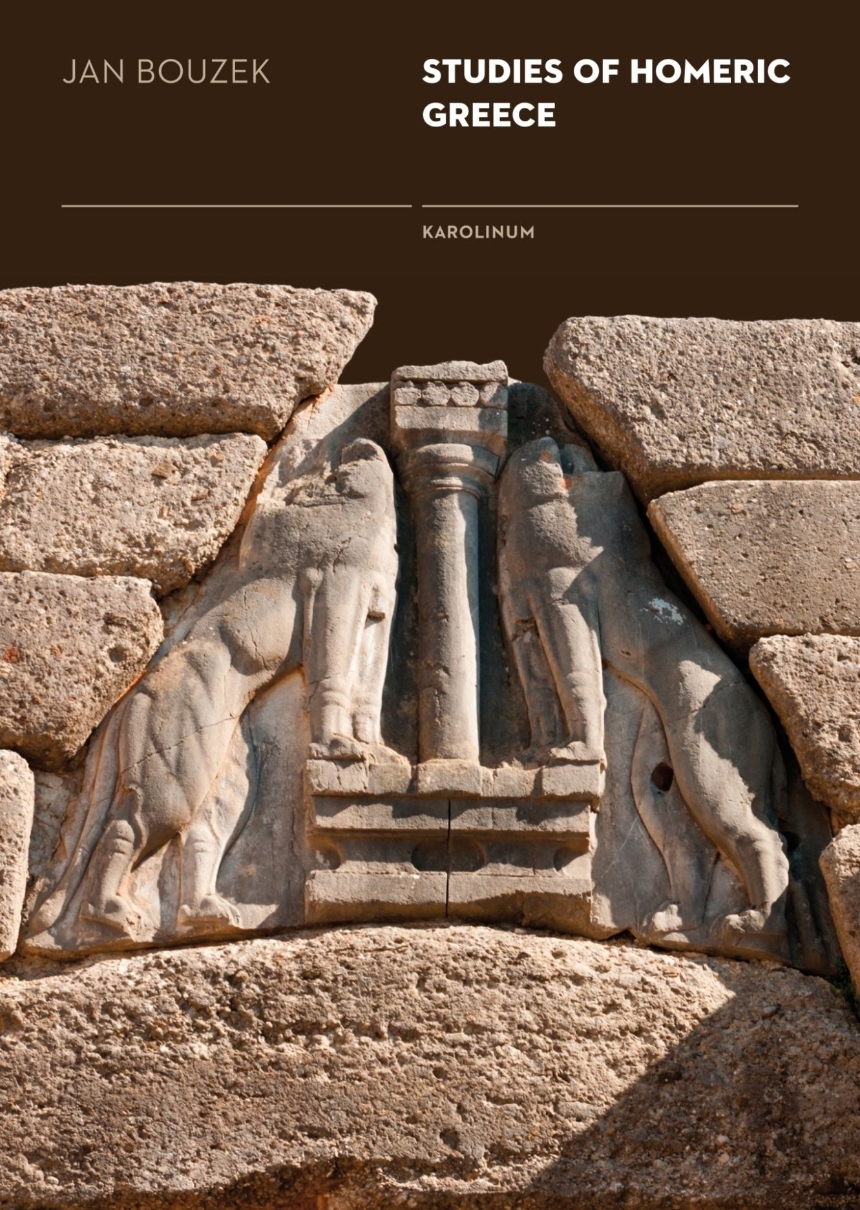 Studies of Homeric Greece is a comprehensive companion to the archaeology and history of Late Mycenaean to Geometric Greece and the koine of Early Iron Age Geometric styles in Europe and Upper Eurasia, circa 1300–700 BC, in relation to their Near Eastern neighbors. Jan Bouzek discusses this pivotal period of human history—the transition from Bronze to Iron Age, from the pre-philosophical to philosophical mind, from myth to logos—in an attempt to combine archaeological evidence with the words of Homer and Hesiod, and the first Phoenician and Greek trading ventures. In doing so, Bouzek surveys the birth of autonomous Greek city-states, their art, and their free citizenry. Featuring numerous maps, drawings, and photographs, Studies of Homeric Greece is the capstone of a luminary in the field.