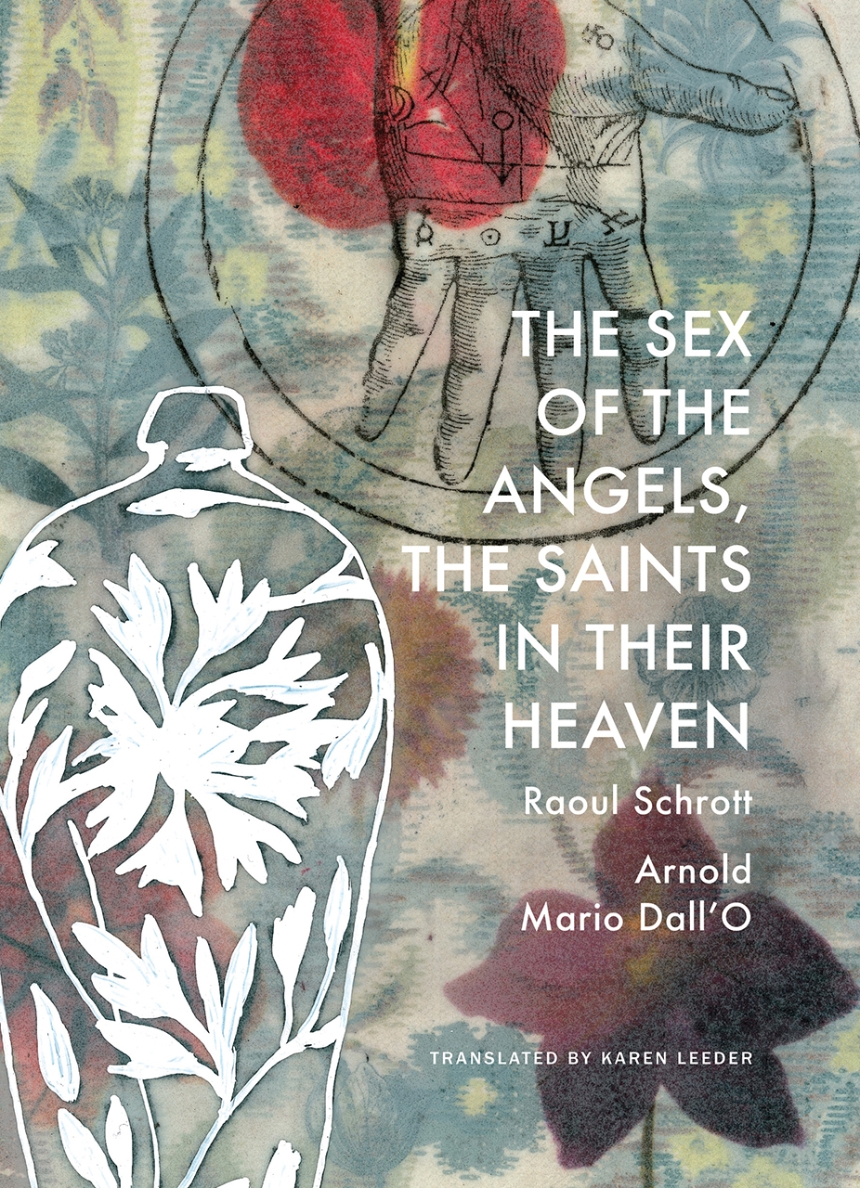 The Sex of the Angels, the Saints in their Heaven

The Sex of the Angels, the Saints in their Heaven

Translated by Karen Leeder
Illustrated by Arnold Mario Dall'O
Breviaries, books of standard religious readings for particular denominations, are a familiar genre with a long pedigree. But you’ve definitely never seen a breviary like this one. The Sex of the Angels is a playful, often ironic take on the breviary in the form of a collection of letters that begins by taking up early Christian cosmology and follows the Biblical mutations of the angel from Babylon to the present day. As it goes along, Raoul Schrott also weaves in a history which ranges from ancient Greek legends of the origin of light to the medieval darkness of the eclipse. But there is more going on here than meets the eye: the letters are addressed to an unnamed “other” and chart the course of an elusive affair. They are, we come to realize, a declaration of love—or, more accurately, of yearning—but also a far-reaching poetic essay which moves between etymological history, anthropological anecdote, philosophy, and disquisition on the nature of art. The text is supplemented by sumptuous illustrations by Arnold Mario Dall’O that chart the stories of the saints, and the result is a unique dialogue between literature and art: an extraordinary and rare book about love.