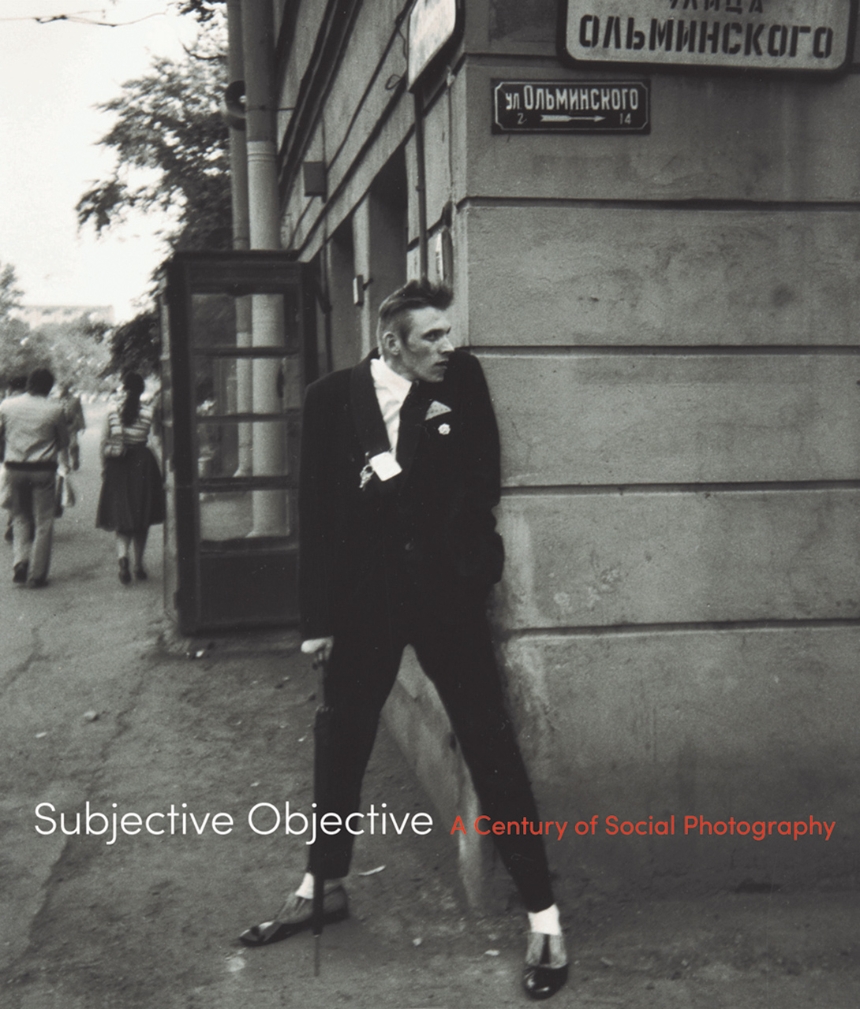 A Century of Social Photography

A Century of Social Photography

One of the most emotional of all photographic genres, socio-documentary photography established itself in the twentieth century with the goal of shining a light on the lives of socially disadvantaged people. Pioneers like Berenice Abbott, Max Alpert, LaToya Ruby Frazier, Alexander Rodchenko, and Weegee—to name but a few—used their powerful photos on behalf of people whom society largely ignores.

This volume assembles iconic socio-documentary photographs, demonstrating how the genre developed in the United States, Europe, the Soviet Union, and elsewhere, and considering new directions for the genre under the influence of social media today. A beautifully illustrated survey of photography in the social sphere, Subjective Objective shows the passion of the photographer to bring about political and social change.