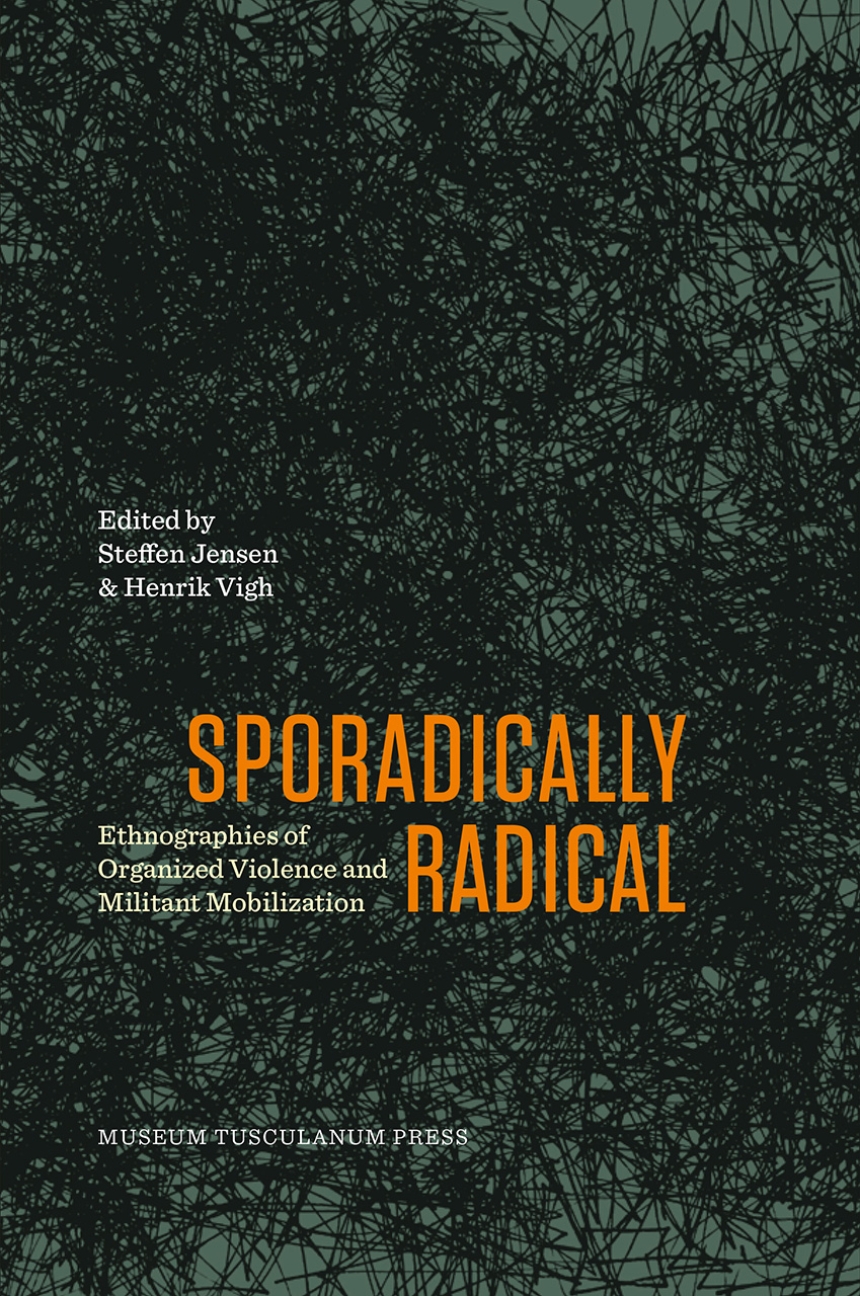 What makes young men willing to risk their lives by enrolling in violent organizations? How do these organizations persuade young men to do so? In the age of radicalization, these questions are central to most debates about politics and globalisation. Through long-term ethnographic fieldwork in various conflict settings, this volume explores both the violent organizations that entice young people to engage in conflict and how these same young people answer the call. It takes the reader into the worlds of Maoists in Nepal; ex-combatants, mercenaries, religious ‘zealots’ and drug dealers in West Africa; violent student politics in Bangladesh; ethno-nationalist vigilante groups in Kenya; both sides of the war between LRA and the Ugandan state as well as gang-like fraternities in the Philippines. Instead of focusing on either socio-economic, ideological or psychological explanations for mobilization and radicalization, the contributors illustrate the way that these concerns co-exist in situated and embedded ways. It argues that we should not presume to know what triggers such current turns to violence, but that the meaning behind them should be uncovered ethnographically. The book thus unearths the gendered and generational tensions at play; the underlying concerns about the future; and the conviction and concern involved – discrediting the understanding of mobilization as a one-way journey to violence and radicalization. When researched in situ and in-depth, mobilization shows itself to be multiple, performative and temporary, just as people may show themselves to be more sporadically radical than formerly presumed.