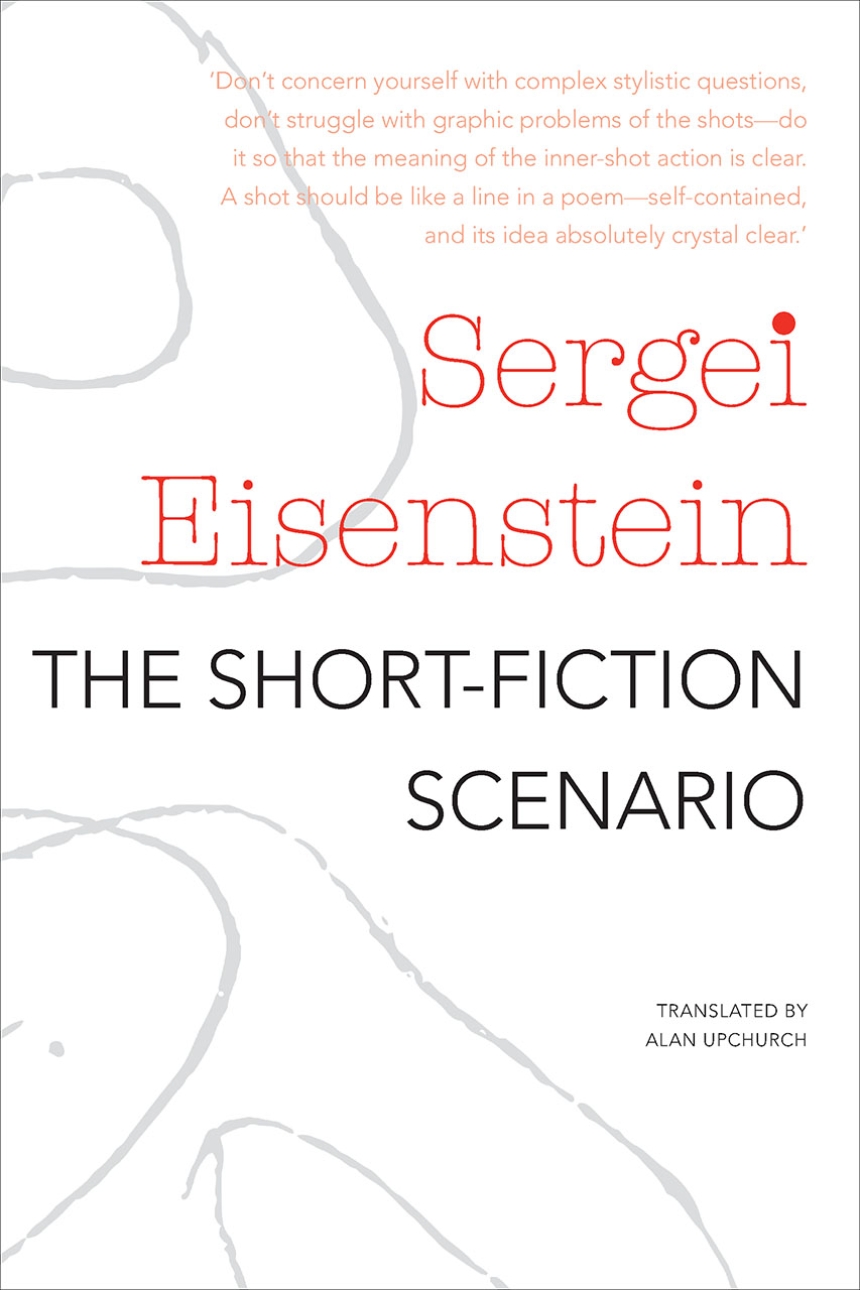 Translated by Alan Upchurch
Few figures in cinema history are as towering as Russian filmmaker and theorist Sergei Mikhailovitch Eisenstein (1898–1948). Not only did Eisenstein direct some of the most important and lasting works of the silent era, including Strike, October, and Battleship Potemkin, as well as, in the sound era, the historical epics Alexander Nevsky and Ivan the Terrible—he also was a theorist whose insights into the workings of film were so powerful that they remain influential for both filmmakers and scholars today.

​Seagull Books is embarking on a series of translations of key works by Eisenstein into English. The Short-Fiction Scenario presents a master-class on turning a short story into an effective film. Delivered as a series of lectures at the State Institute of Cinematography, it details two parallel scripts drawn from the same story; at each point of difference, Eisenstein explains why one works better.