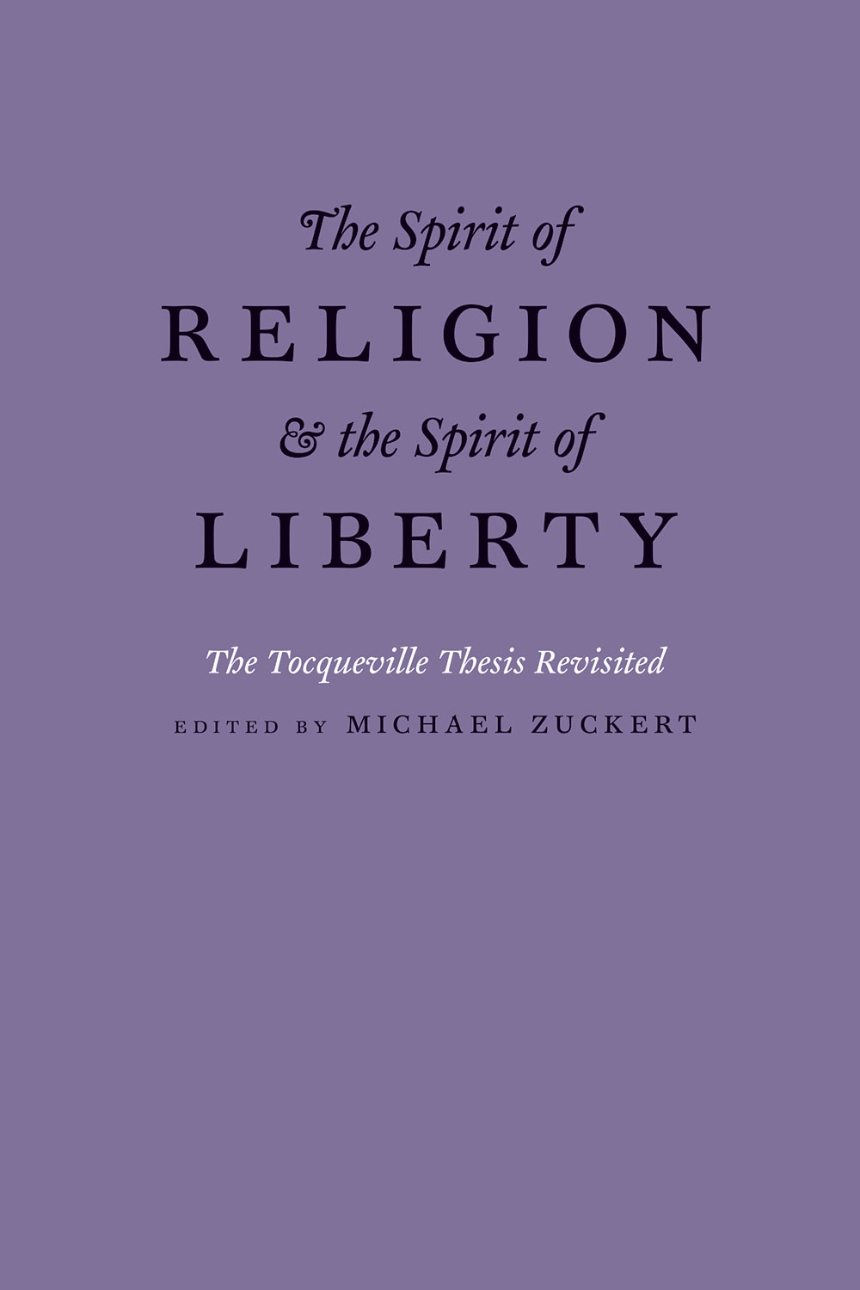 Tocqueville’s thesis on the relation between religion and liberty could hardly be timelier. From events in the Middle East and the spread of Islamist violence in the name of religion to the mandated coverage under the Affordable Care Act, the interaction between religion and politics has once again become central to political life. Tocqueville, facing the coming of a new social and political order within the traditional society that was France, faced this relation between politics and religion with freshness and relevance. He was particularly interested in reporting to his French compatriots on how the Americans had successfully resolved what, to many Frenchmen, looked to be an insuperable conflict. His surprising thesis was that the right kind of arrangement—a certain kind of separation of church and state that was not also a complete separation of religion and politics—could be seen in nineteenth century America to be beneficial to both liberty and religion. This volume investigates whether Tocqueville’s depiction was valid for the America he investigated in the 1830s and whether it remains valid today.