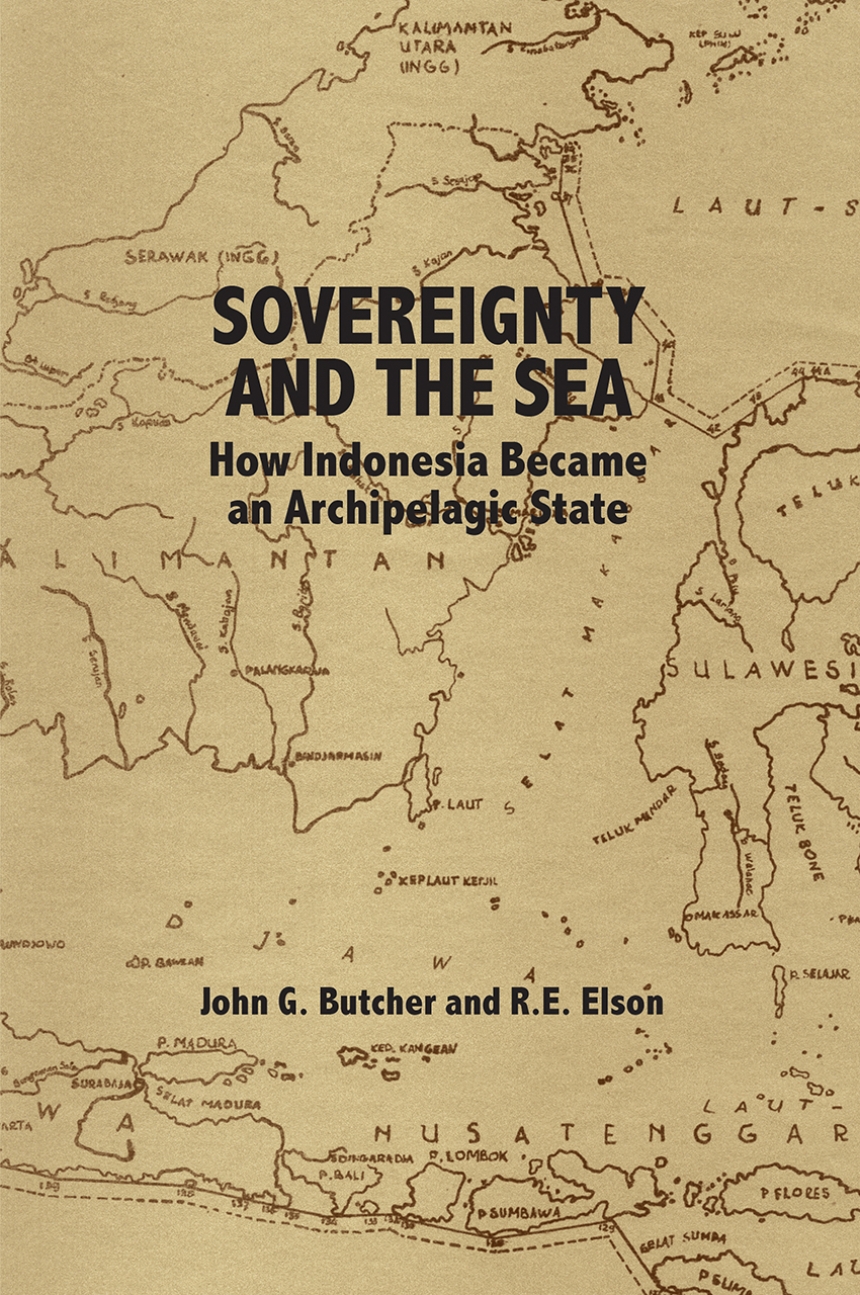 Sovereignty and the Sea

How Indonesia Became an Archipelagic State

Sovereignty and the Sea

How Indonesia Became an Archipelagic State

Until the mid-1950s nearly all of the sea between the far-flung islands of the Indonesian archipelago was open to ships of all nations, but in 1957, the Indonesian government declared that it had absolute sovereignty over all the waters lying within straight baselines drawn between the outermost islands of Indonesia.  In this single step, Indonesia made its lands and seas a unified entity for the first time, a claim formally recognized in 1982 by the United Nations Convention on the Law of the Sea. Sovereignty and the Sea explores how Indonesia succeeded in its extraordinary claim despite its low international profile. John G. Butcher and R. E. Elson reveal that at the heart of Indonesia’s archipelagic campaign was a small group of Indonesian diplomats whose dogged persistence, negotiating skills, and willingness to make difficult compromises resulted in Indonesia becoming the greatest archipelagic state in the world.

"Clearly a labor of love for Butcher and Elson. . . . Easily the best book I have read so far this year."

“[The authors provide] much more detail on the most important negotiations between Indonesian officials and their counterparts in other countries. This book is worth the attention of historians, students and scholars of international law.”

“It looks like the perfect book . . . extensive and detailed yes, but also very persuasive and legible: the book is a pleasure to read, familiarizing readers with issues of international law and the personal nuts and bolts of international negotiations…[a] glorious and stately book.”