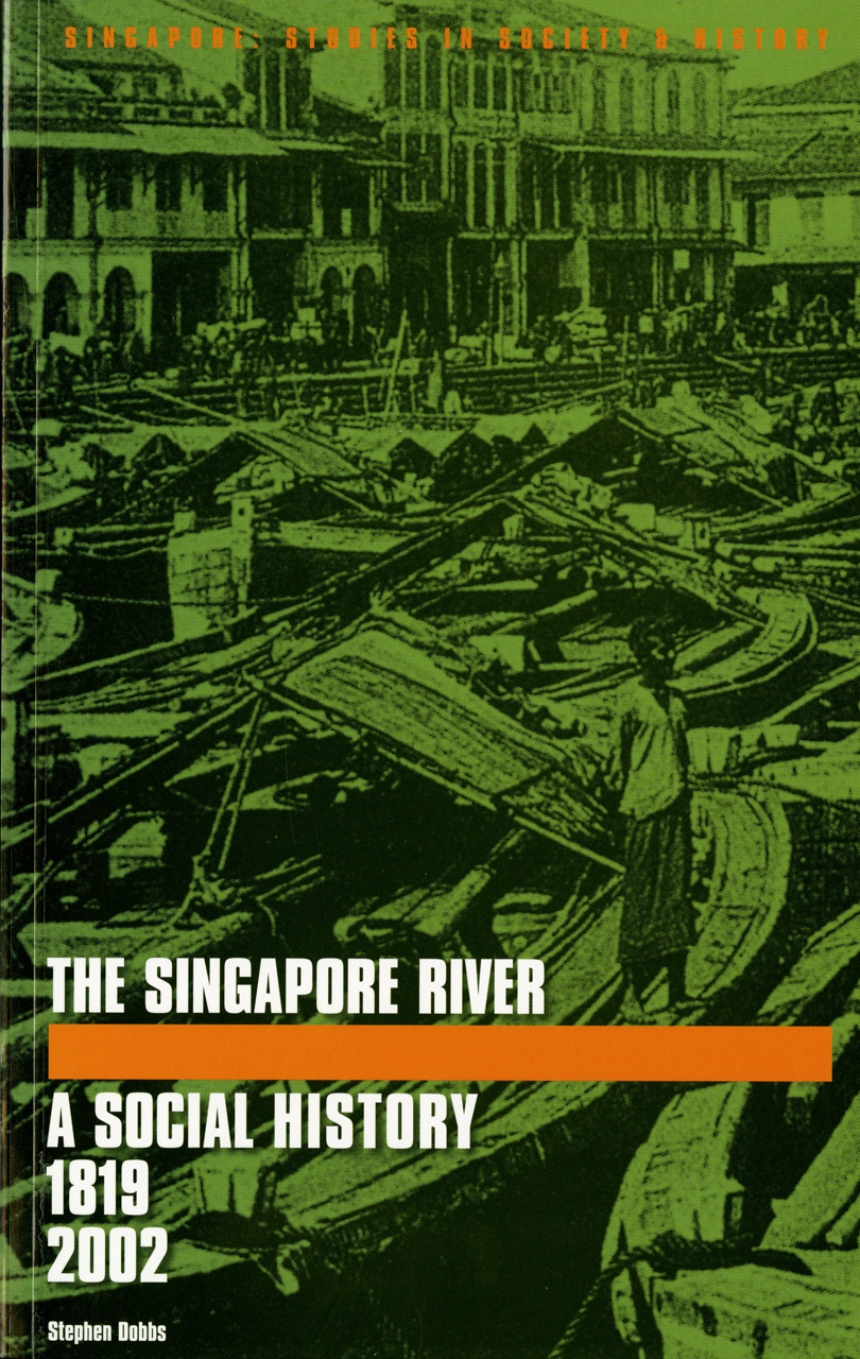 For most of its modern history, to speak of Singapore was to speak of the Singapore River, physical centre of the city and site of the greater part of the colony’s entrepôt trade. The river has been transformed over the last 25 years from a polluted industrial sewer choked with traffic to a clean, placid waterway that forms the centrepiece of Singapore’s financial, civic and entertainment districts. This transformation symbolizes the city-state’s efforts to remake itself for the 21st century. Stephen Dobbs sets out the history of this waterway, and of the people who made it their home and workplace. He describes the tidal swamp in the early days of the British settlement, where merchants ignored Raffles much-vaunted city plan and built their businesses on the limited high ground along the marshy riverbanks. Later, even as the long distance shipping moved to new port facilities elsewhere on the island, the river remained the base for a large regional trade, and boatmen and businessmen struggled to cope with silting, over-crowding, and bridges that were too low to be passed at high tide. Looking at the post-war years, Dobbs zeros in on the boatmen who carried goods between the "godowns" or warehouses along the river and the freighters lying at anchor in the roads. Despite its pollution, the river remained home to a vital community of coolies and tally clerks, and the tumultuous urban life that swirled around them. Today the waterfront community has been relocated. The shophouses and warehouses along the river are now chic cafes and upmarket restaurants, fish have returned to the Singapore River, and urban dwellers stroll on walks along the river’s edge. Blending social history, geography, economic history and urban studies, this book will be of interest to anyone wishing to understand Singapore’s many transformations during the past two centuries.