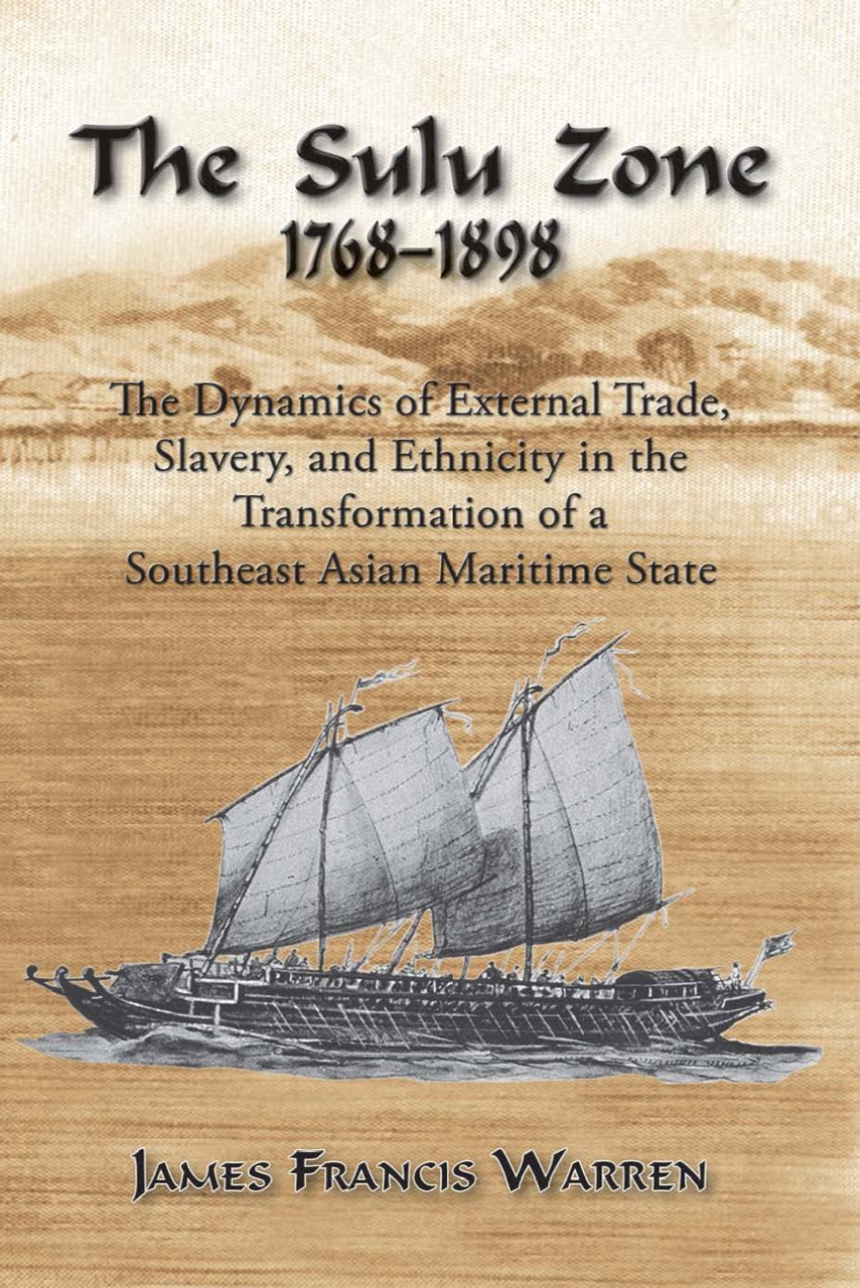 The Dynamics of External Trade, Slavery and Ethnicity in the Transformation of a Southeast Asian Maritime State, 1768-1898 (Second Edition)

The Dynamics of External Trade, Slavery and Ethnicity in the Transformation of a Southeast Asian Maritime State, 1768-1898 (Second Edition)

First published in 1981, The Sulu Zone deals with a fascinating geographical, cultural and historical "border zone" centered on the Sulu and Celebes Seas between 1768 an 1898, and its complex interactions with China and the West. The author examines the social and cultural forces generated within the Sulu Sultanate by the China trade, namely the advent of organized, long distance maritime slave raiding and the assimilation of captives on a hitherto unprecedented scale into a traditional Malayo-Muslim social system.

His work analyzes the dynamics of the last autonomous Malayo-Muslim maritime state over a long historical period and describes its stunning response to the world capitalist economy and the rapid "forward movement" of colonialism and modernity. It also shows how the changing world of global cultural flows and economic interactions caused by cross-cultural trade and European dominance affected men and women who were forest dwellers, highlanders, and slaves, people who worked in everyday jobs as fishers, raiders, divers and traders. Often neglected by historians, the responses of these members of society are a crucial part of the history of Southeast Asia.