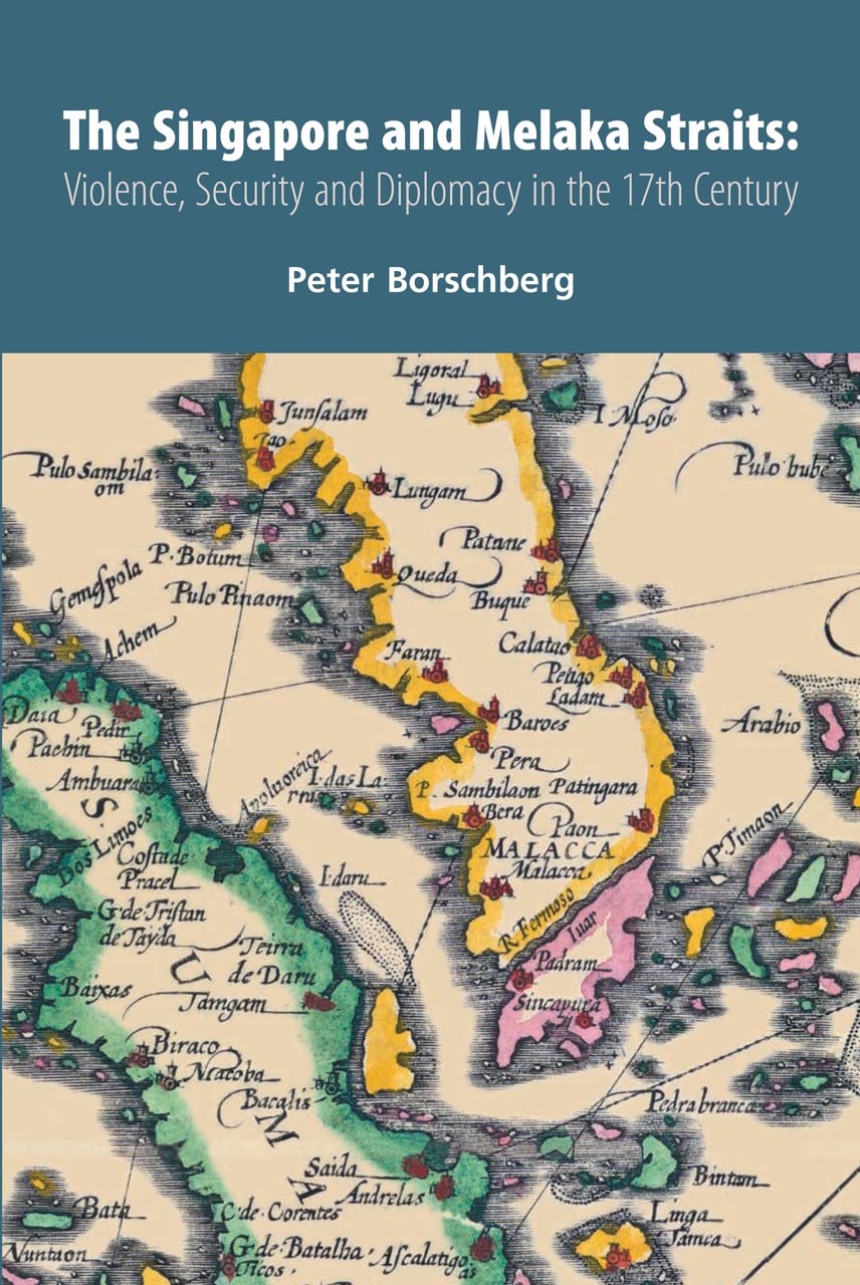 The Singapore and Melaka Straits

Violence, Security and Diplomacy in the 17th Century

The Singapore and Melaka Straits

Violence, Security and Diplomacy in the 17th Century

The Singapore and Melaka Straits are a place where regional and long-distance maritime trading networks converge, linking Europe, the Mediterranean, eastern Africa, the Arabian Peninsula and the Indian subcontinent with key centres of trade in Thailand, Indochina, insular Southeast Asia, China, Korea and Japan. The first half of the seventeenth century brought heightened political, commercial and diplomatic activity to this region. It has long been clear to both the Portuguese and the Dutch that whoever controlled the waters off modern Singapore gained a firm grip on regional as well as long-distance intra-Asian trade. By the early 1600s Portuguese power and prestige were waning and the arrival of the Dutch East India Company constituted a major threat. Moreover, the rapid expansion and growing power of the Acehnese Empire, and rivalry between Johor and Aceh, was creating a new context for European trade in Asia. Drawing on maps, rare printed works, and unpublished manuscripts written in Portuguese, Spanish, Dutch and Latin, Peter Borschberg provides new information on the diplomatic activities of Asian powers, and shows how the Portuguese and Spanish attempted to restore their political fortunes by containing the rapid rise of Dutch Power in the region. Key documents, transcribed and translated into English for the first time, make up a series of appendices. The product of more than two decades of research in European libraries, archives, The Singapore and Melaka Straits will be of great interest to readers in Singapore, Malaysia and Indonesia, where little is known about this pivotal pre-colonial period. It is also an invaluable resource for historians and other students of early modern Europe and of the European presence in Asia.