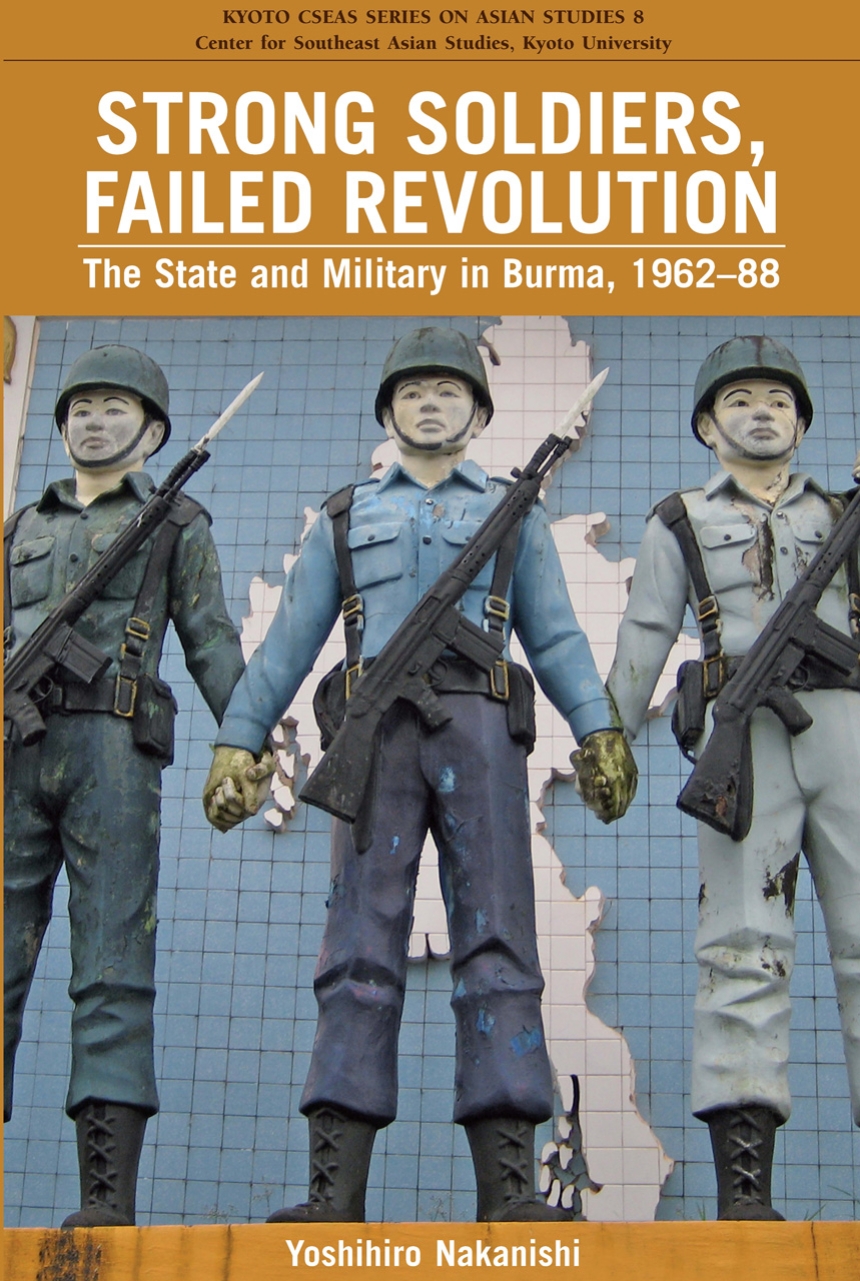 General Ne Win’s state reformation in the name of the “Burmese Way to Socialism” contributed to the expansion of the political role of the Myanmar Armed Forces, the tatmadaw, but the underlying dynamics of this change remain poorly understood. Drawing on propaganda publications, profiles of the country’s political elites, and original documents in Burma’s military archives, Yoshihiro Nakanishi offers a fresh look at the involvement of the tatmadaw in Burma’s ideological discourse and civil-military relations.


The tatmadaw’s anti-communist propaganda during the 1950s was a key element in state ideology under the Ne Win regime, and the direct participation of tatmadaw officers in the Burma Socialist Programme Party and government ministries at the national and local level transformed the political party system and civilian bureaucracy. Personal relationships — between Ne Win and the tatmadaw officer corps, and within the military — were central to the growing influence of the military, and to the outcome of the political crisis and subsequent military coup d’état in 1988.


Nakanishi’s discussion of these processes reveals many heretofore-unknown facts about this “dark age” in the country’s political history, and highlights its institutional legacy for the post-1988 military regime and the reformist government that succeeded it. His thought-provoking conclusions are significant for Southeast Asia specialists and for students of politics generally, and his insights will be useful for anyone seeking to engage with Myanmar as it comes to terms with an outside world it once kept at arm’s length.