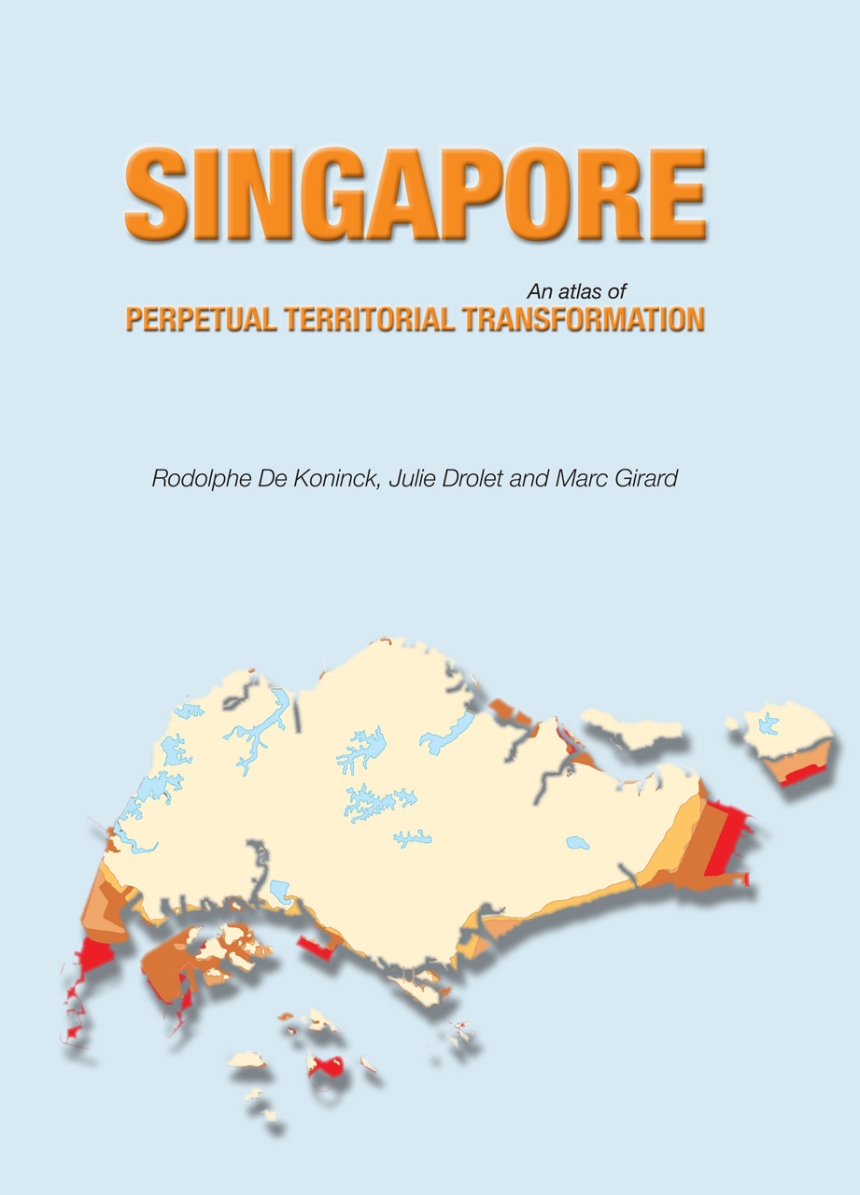 An Atlas of Perpetual Territorial Transformation

An Atlas of Perpetual Territorial Transformation

Since 1965, when it became a fully independent city-state, Singapore has been an effervescent laboratory of economic, social and environmental transformation and innovation. The government of the small island republlc, which currently covers about 720 sq km, has thoroughly transformed and extended the lands under its control to serve the needs and ambitions of its citizens. The systematic overhaul of the Singaporean environment reflects a deliberate policy of social transformation, a revolution controlled and monitored from above.

While Singapore's achievements in the realm of economic and social development have been carefully observed, little has been said about the close connections between these accomplishments and territorial management. Based on an extended series of diachronic maps, this book illustrates the nature and depth of the territorial changes that have occurred since the early 1960s. The commentary that accompanies the maps shows how Singapore has used this ongoing territorial transformation to support its position in a globalized economy, and also as a tool of social and political management.