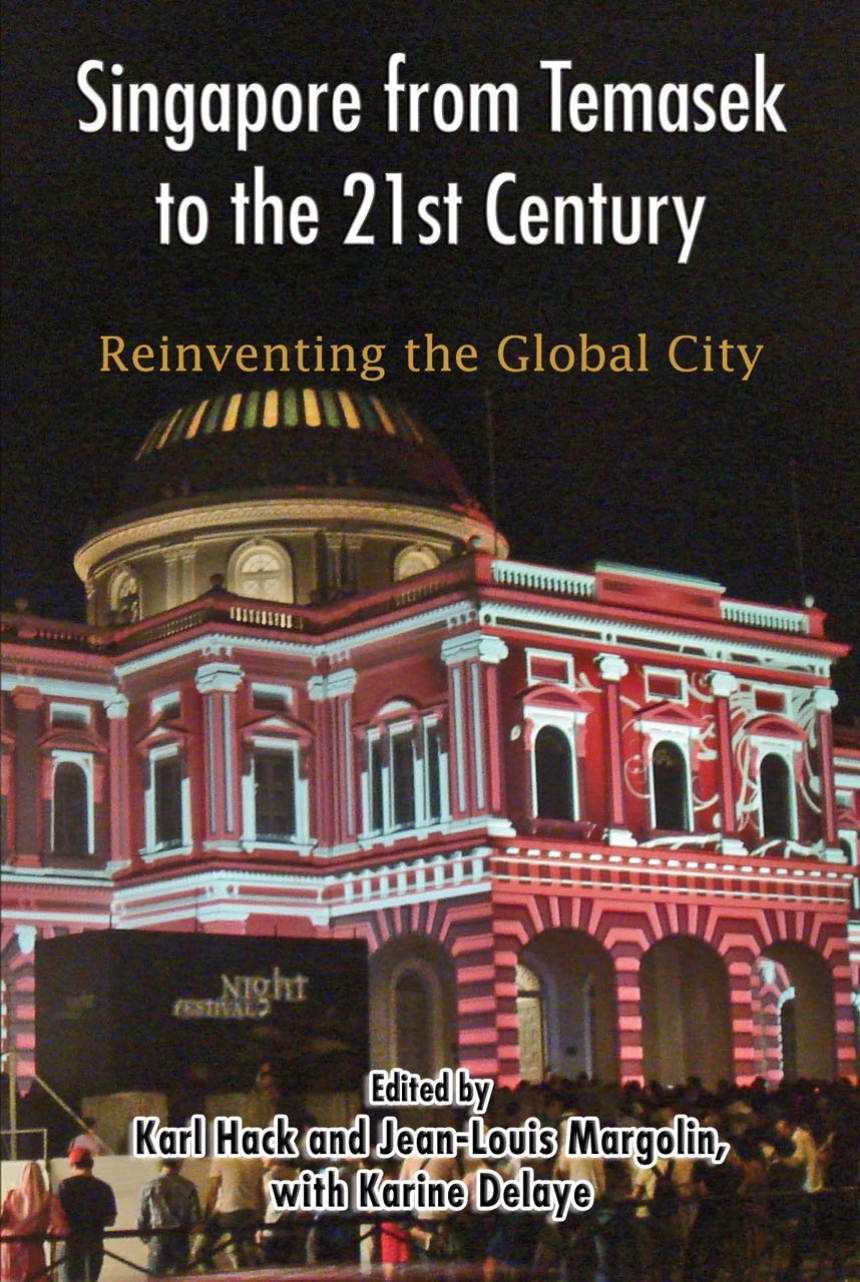 Singapore from Temasek to the 21st Century

Singapore from Temasek to the 21st Century

In this volume, a group of international scholars examines the history of Singapore as a series of discontinuous and varied attempts by a shifting array of local and foreign elites to optimize advantages arising from the island’s strategic location and overcome its lack of natural resources. Part I sets the scene by considering different ways of looking at the island’s long-term history and evaluating Singapore as a global city. Part II provides a series of snapshots of Singapore between 14th and 21st centuries, positioning the island as a major node in regional and world history, and evaluating the local political and social structures that have underpinned the city’s ability to function as a major urban centre and ensured its long-term survival.