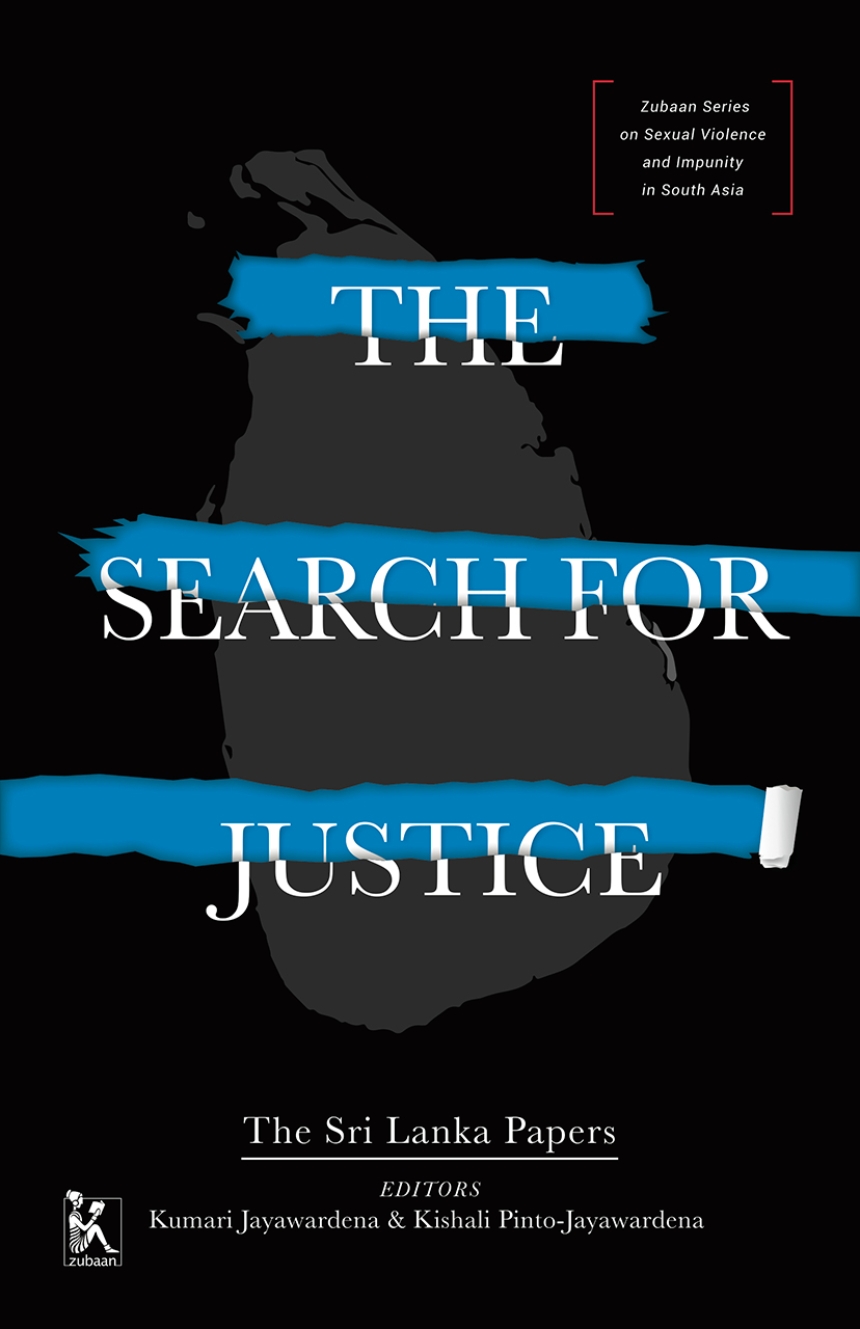 The Search for Justice

The Search for Justice

At the end of a quarter century of conflict, over 100,000 Sri Lankans have died and thousands of survivors have been victims of sexual violence. The subsequent cry for justice cannot be ignored. In The Search for Justice, a collection of writers and activists look to history and contemporary politics to examine the root causes of sexual violence in Sri Lanka. Offering an analysis of the polarizations created around ethnic and linguistic identities during the war years and an examination of the routine violence toward women, the authors argue powerfully that Sri Lankan women must not be treated only as victims, but as potential and actual agents of change.
Edited by Kumari Jayawardena and Kishali Pinto-Jayawardena, the volume points to a hitherto unaddressed aspect of sexual violence: that of the structures and systems that enable impunity on the part of perpetrators. Whether they are security personnel and paramilitary forces, members of armed groups and gangs, local politicians and police, or, often, ordinary citizens including close family members, perpetrators operate with impunity. The Search for Justice is a compelling new installment in the Zubaan Series on Sexual Violence and Impunity in South Asia.

"The product of research conducted by the Sexual Violence and Impunity in South Asia project, this volume focuses on patterns of sexual violence during the many years of conflict in Sri Lanka, detailing the effects on survivors and their communities of violence that, according to the contributors, often went unanswered because of ‘structures that enable impunity on the part of perpetrators’."