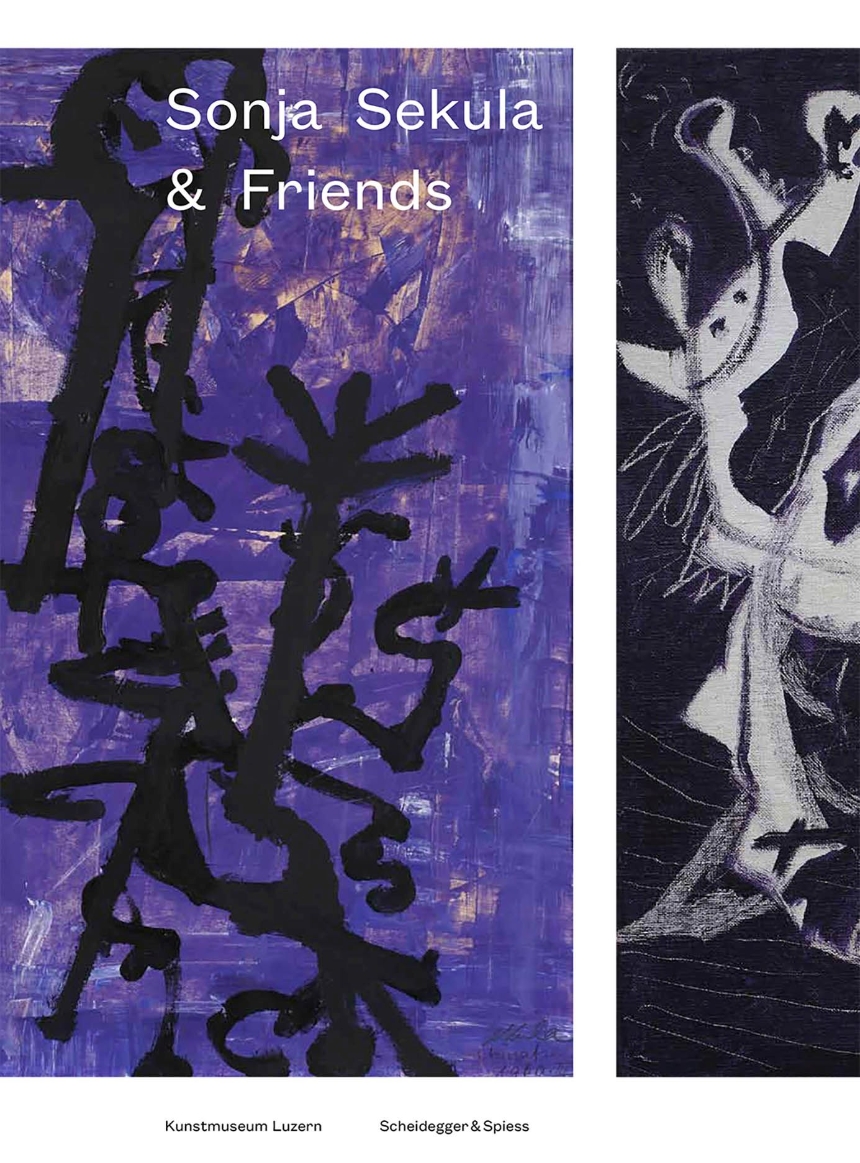 Sonja Sekula (1918–63) was born and educated in Lucerne, Switzerland, but emigrated to the United States with her parents in 1936. In 1941, she began studying art at the Arts Students League in New York and made the acquaintance of André Breton and his friends among the surrealists.  Her automatic paintings and texts soon captured the interest of Peggy Guggenheim and Marcel Duchamp. In 1943, she was invited for the first time to show her work at Guggenheim’s Art of This Century Gallery, and, throughout the late 1940s, she was also featured in solo and group exhibitions at Betty Parsons Gallery. However, mental health problems dogged her throughout her life, and she returned to Switzerland for treatment in 1955, where she committed suicide in 1963.

This book provides a comprehensive overview of Sekular’s art in context of the work of her friends and fellow artists from the period. Richly illustrated, it offers a chance to rediscover an immensely talented artist who has been unjustly neglected.