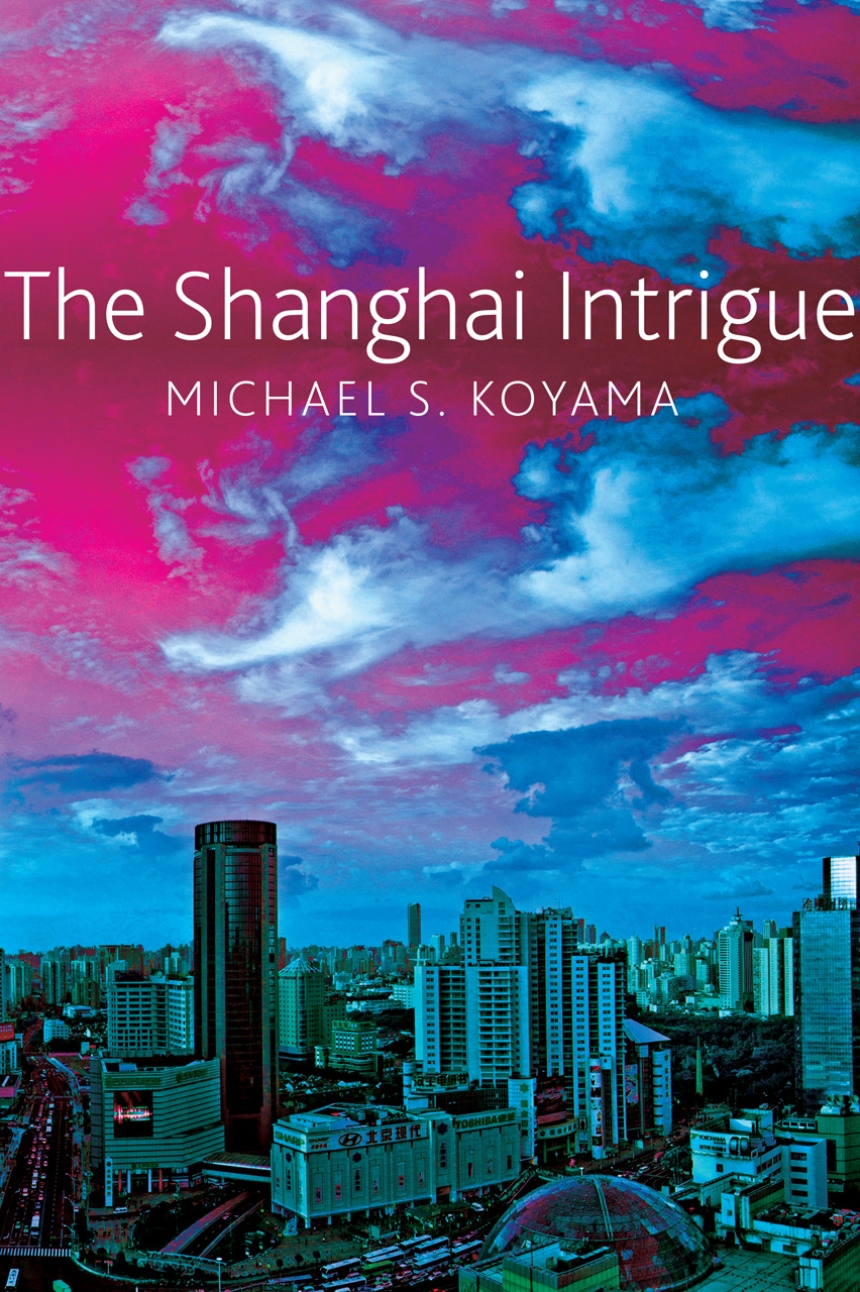 When a Chinese American intelligence officer at the US Embassy in Beijing intercepts complex coded messages, the race is on to decipher their meaning. When she finally succeeds in decoding them, the messages seem to indicate a targeted assault on the Japanese financial market. Puzzled, the officer digs deeper and uncovers more intrigue—a large, state-owned Chinese company, which has recently discovered oil in Benin seems to be involved, and. . . what’s this about a kidnapping?

As the complex plot to bring down a major financial institution unfolds at a rapid pace, American and Japanese officials scramble to prevent a crisis with international implications. Set against the backdrop of the political and financial practices of Japan, China, and the US, The Shanghai Intrigue brings with it murder, betrayal, romance, even a natural disaster, as the plot races to a most unpredictable outcome. The book’s breakneck speed and thrilling twists and turns will leave readers spellbound from the first page.