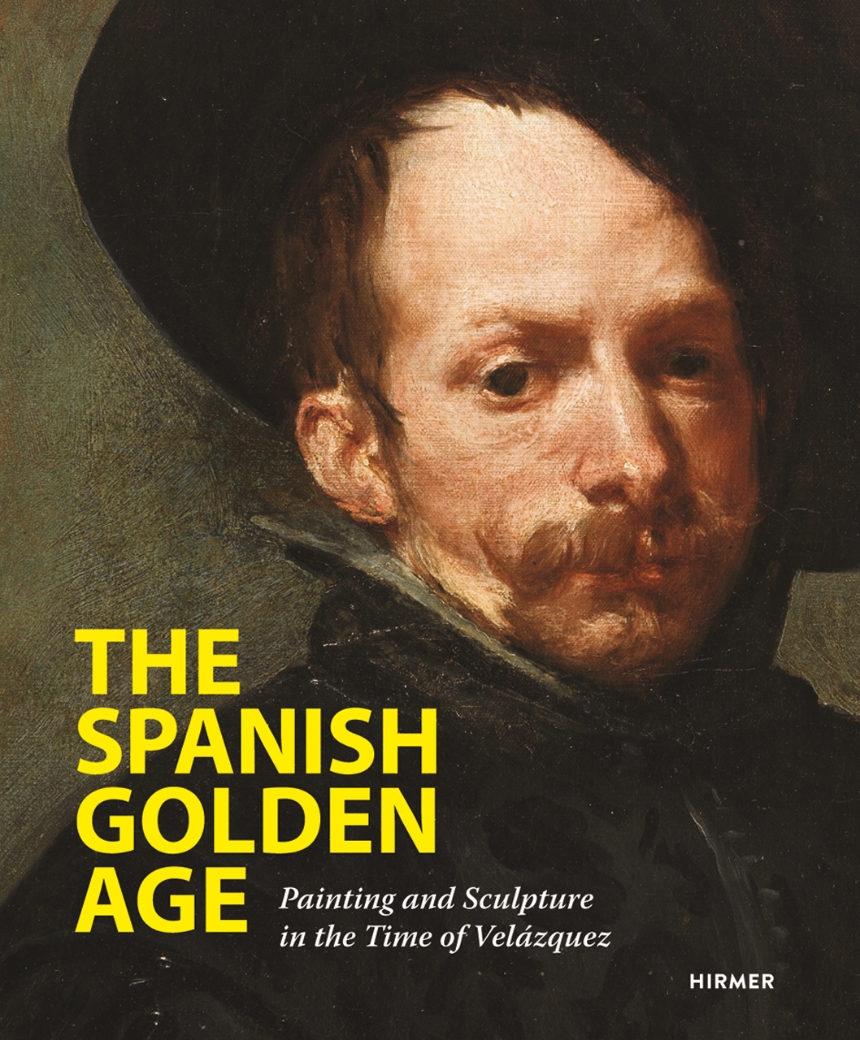 Painting and Sculpture in the Time of Velázquez

Painting and Sculpture in the Time of Velázquez

El Siglo de Oro—the Spanish Golden Age that took place during the sixteenth and seventeenth centuries—is one of the most intriguing chapters in the history of Western culture: while the country’s art flourished as it had never before, Spain itself experienced the rise and fall of the Spanish Habsburg dynasty and subsequent political decline. An introduction to this important epoch of European cultural history, this book showcases the diversity of Spanish art from this century in all its rich complexity.

Written by eminent specialists on seventeenth-century Spanish art, the essays produced here provide a nuanced look at the period, from El Greco to the idealistic scenes of the triumphant high baroque. The authors travel among Spain’s regional cultural centers, delivering an in-depth study of the production of art in each locale and delving into the work of the era’s great artists, such as Diego Velázquez, Bartolomé Esteban Murillo, and Francisco de Zurbarán. An exhibition catalogue features selected works from numerous international collections, including those from the Staatliche Museen zu Berlin—one of the most important collections of Spanish art in Germany—and many other works not easily accessible to the public.

Vividly illustrated with over two hundred full-color photographs of painting, sculpture, and the graphic arts, the stunning El Siglo de Oro is a must-have for any art or history lover’s collection.