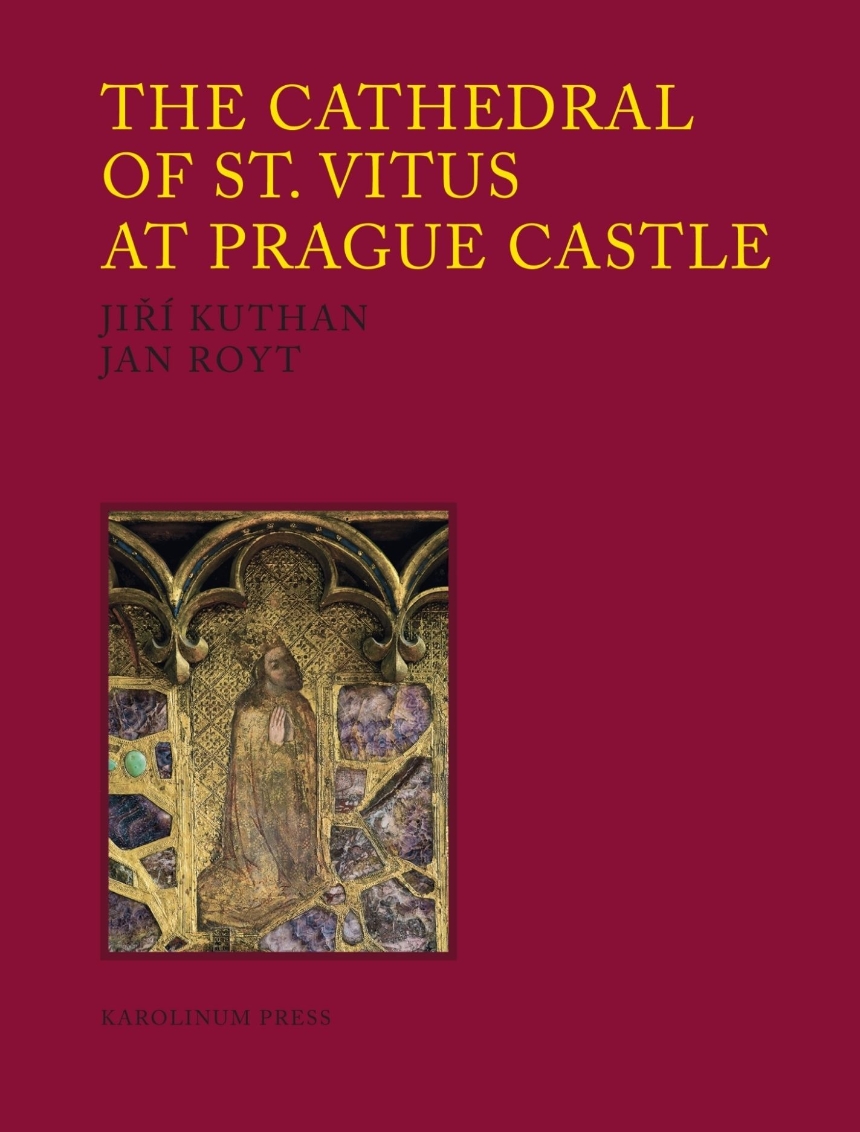 St Vitus Cathedral at Prague Castle is one of the symbols of the Czech statehood; it is the coronation and burial site of Bohemian kings and to this day is a leading Christian cathedral, a residence of archbishops, the venue for state ceremonies and, last but not least, a much sought-after tourist attraction.

St Vitus Cathedral at Prague Castle, the first English-language book on this iconic structure, presents the cathedral’s history, inseparably linked to the history of the Czech lands. The authors present the circumstances of the cathedral’s foundating by Charles IV in the fourteenth century and the progression of the construction, including later alterations and additions. The book focuses particularly on a detailed description of the sculpted and artistic decoration and significant monuments including St Wenceslaus’ Chapel and the burial site of Bohemian kings. The text, set in the broader context of the developments of European architecture, is richly illustrated with contemporary photographs, historical images, reconstructions, and plans.