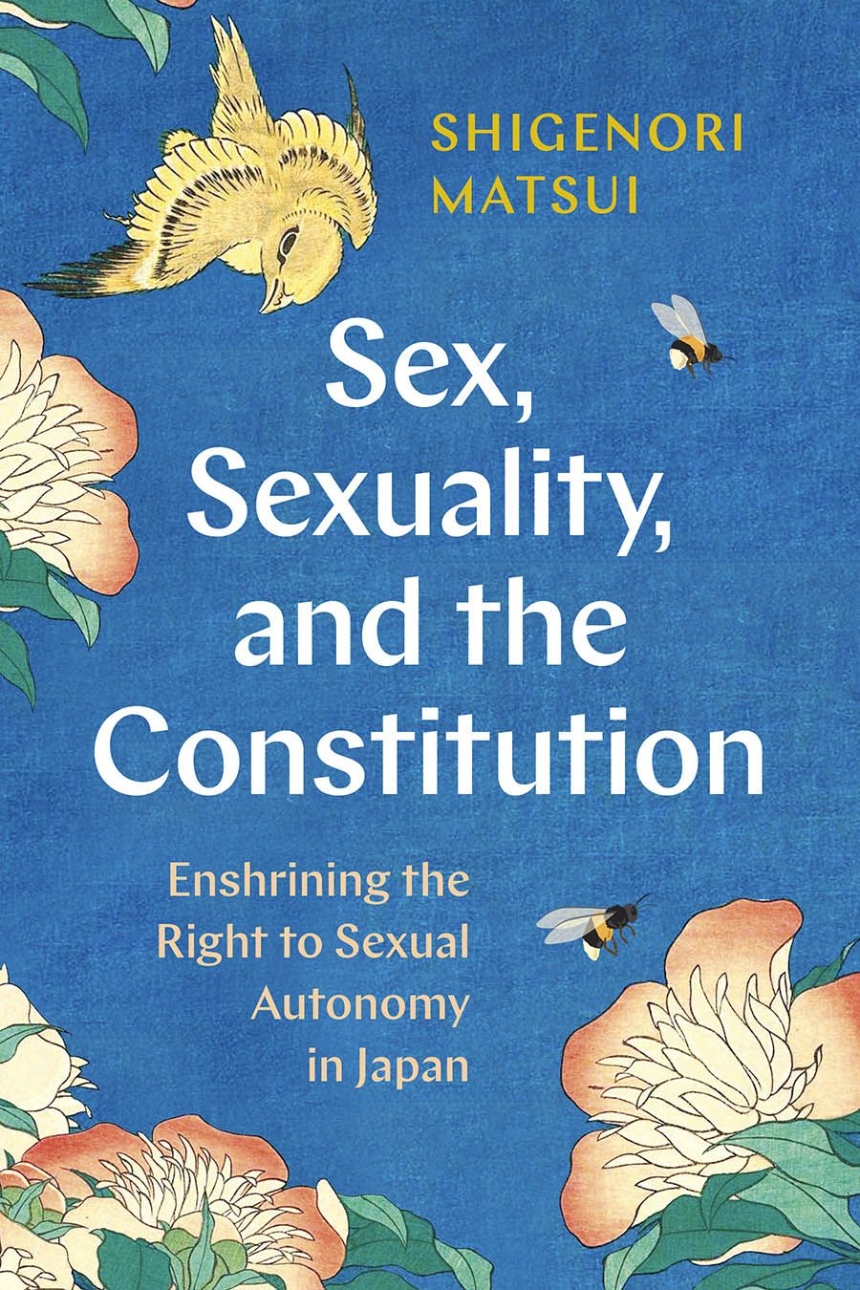 Sex, Sexuality, and the Constitution

Enshrining the Right to Sexual Autonomy in Japan

Sex, Sexuality, and the Constitution

Enshrining the Right to Sexual Autonomy in Japan

A rigorously detailed argument for sexual autonomy as a constitutional right, a position with far-reaching implications for government policies.

As Japan’s declining birthrate shrinks its populace, social security is under increasing pressure to support an aging population. In response, the government has focused on boosting the birthrate. Yet this guiding policy principle leads to a slew of vital, terrifying questions such as: should the constitution protect individual rights to decide sexual/gender identity? To have or refuse sex? To have a child? To have access to abortion?

With sexual freedoms remaining constitutionally unprotected in many countries, Sex, Sexuality, and the Constitution critically reconsiders the relationship between individual freedoms and legal protection, exploring the extent to which authorities should be allowed to influence sexual autonomy.