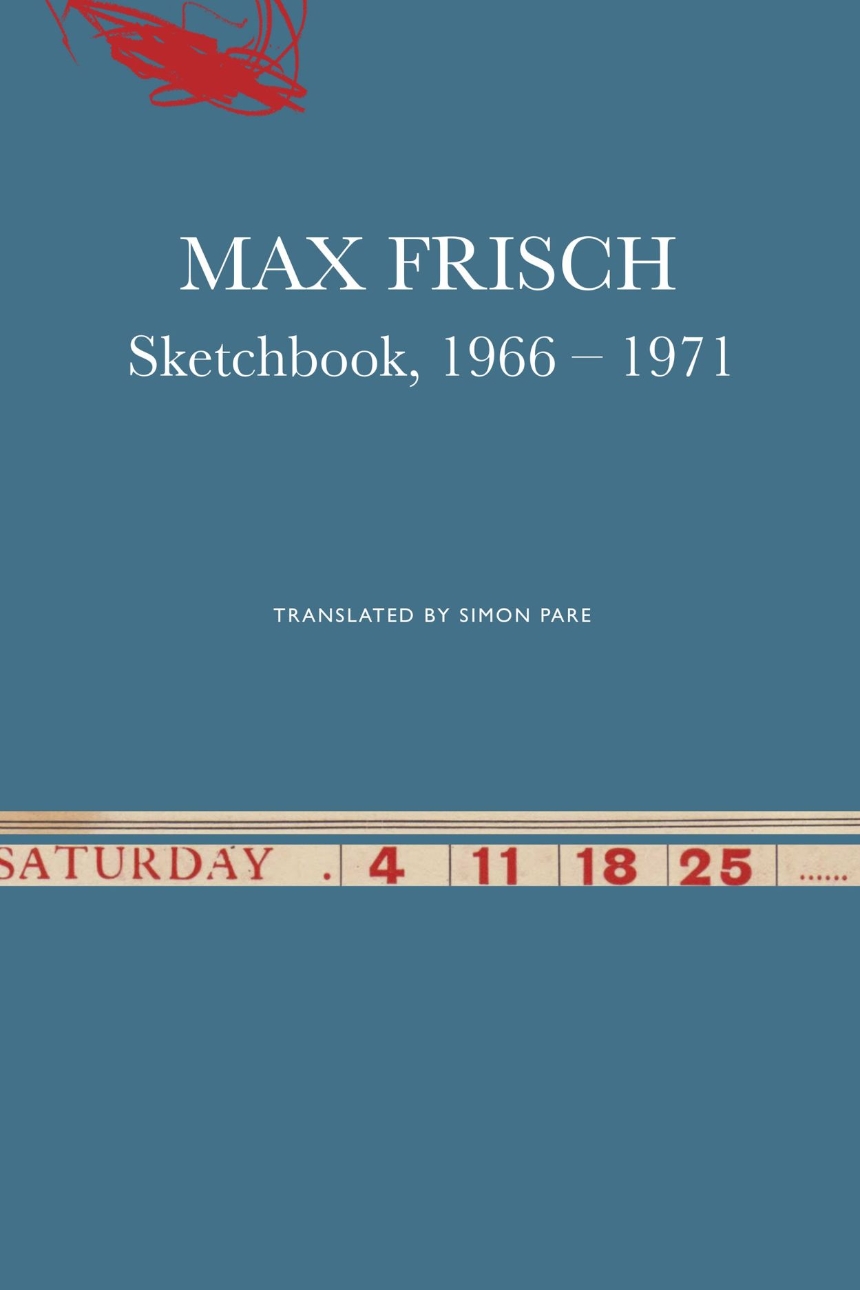 Translated by Simon Pare
A fresh translation of the second volume of Max Frisch’s diaries.

By the time Swiss author Max Frisch published the second volume of his diaries or sketchbooks, he had achieved international recognition as a writer and dramatist. In this volume, he develops his version of the literary diary as a mosaic of musings on architecture and writing, travelogue, autobiography, and political insight. He considers Cold War tensions as well as the civil rights and anti–Vietnam War movements in the United States. Now middle-aged himself, he looks squarely at men’s evolving attitude to life, love, sex, women, and status. And for all the idyllic descriptions of his new home in Berzona, Frisch becomes increasingly critical of his native Switzerland, in particular the crackdowns on left-wingers and protestors, and receives abuse for his stance. Based on the second German edition that reinstated material that had been removed from the original 1972 version, this fresh and definitive translation brings an important mid-twentieth-century European classic back to life.