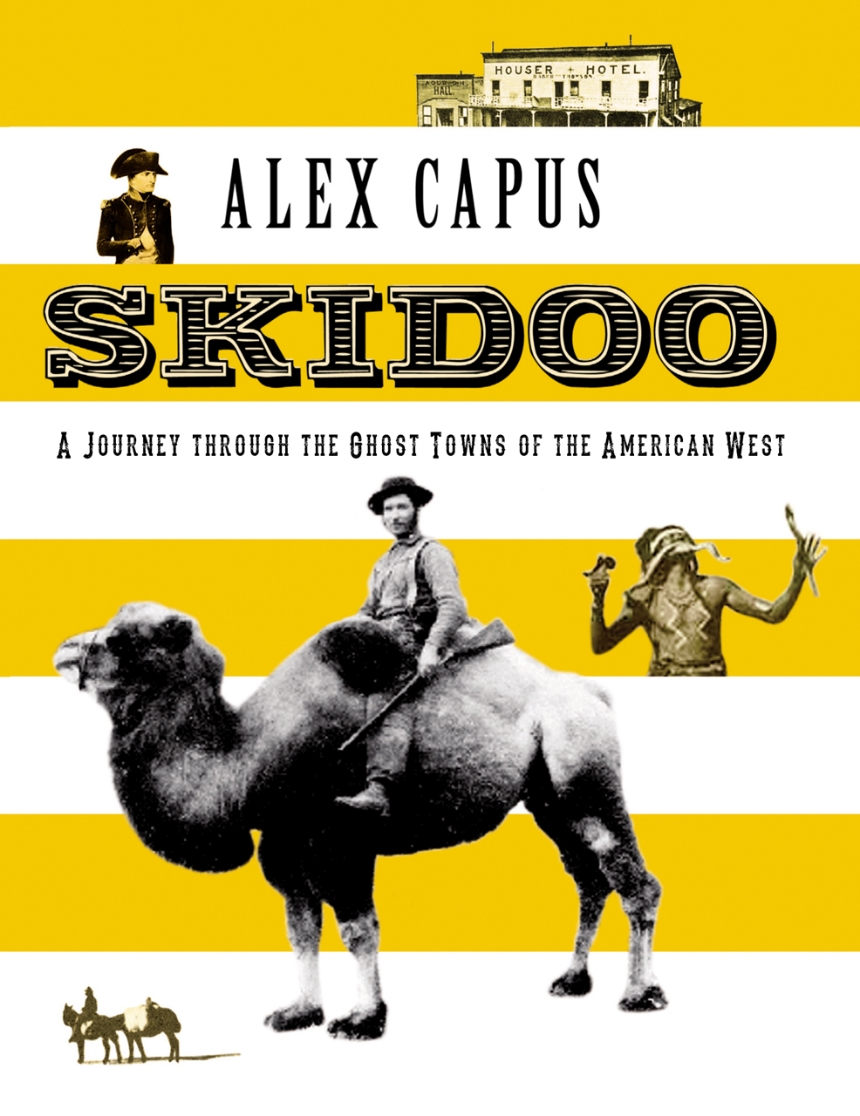 A Journey through the Ghost Towns of the American West

A Journey through the Ghost Towns of the American West

Translated by John Brownjohn
Decades after westward expansion swept over it, settled it, and domesticated it, the Wild West remains a potent source of American myth and mystery. But the actual history, and the traces of it that remain, are at least as interesting as the fiction, and in Skidoo, writer and novelist Alex Capus takes us on a fascinating tour of the skeleton of the American West—the ghost towns and collapsing mines that lie far from interstates and airports, lost in history.

Walking in the footsteps of bank robbers and grave diggers, desperadoes and Native Americans, beer brewers and child brides, Capus uncovers story after story of adventure, violence, and exploration. Near Salt Wells, Nevada, he learns the story of a luckless inventor whose corpse was discovered frozen in the desert, an icicle hanging from its nose. In Skidoo, California, he tells us of a brawling bartender, Hootch Simpson, who was hanged twice—once by a mob, once by the law—before being beheaded during his autopsy. And in Flagstaff, Arizona, Capus traces the long-lost origins of Route 66, as a narrow, isolated trail for Edward Fitzgerald Beale’s Camel Corps.

Packed with period detail, and told with a verve and enthusiasm to rival Pecos Bill, the stories in Skidoo are sure to enchant any lover of Western tales or America’s wild history.

"Capus is normally known as a novelist, but it’s not surprising to learn that he studied history. He has obviously done his research here, with a book so detailed. It reads like a who knew? of the American West. Within its pages are nuggets of surprising history about 19th Century western life."