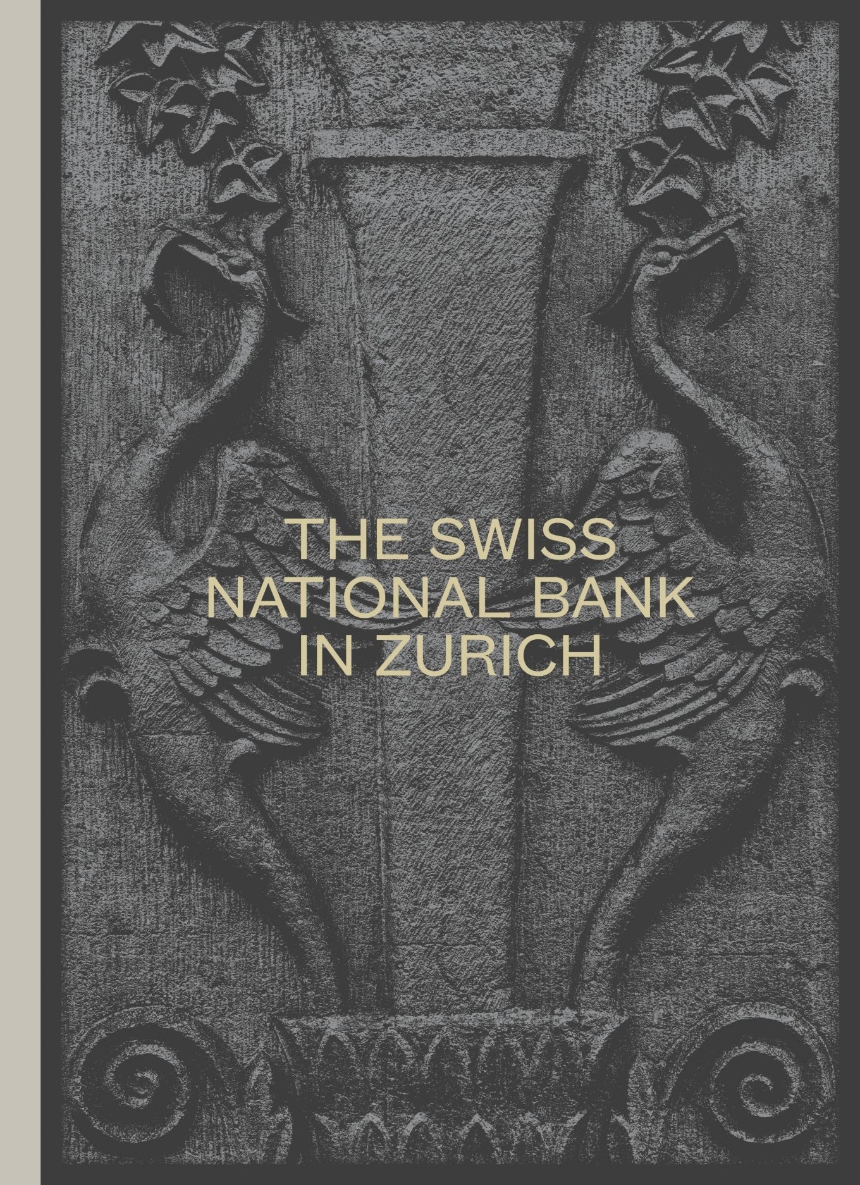 The Swiss National Bank in Zurich

Edited by the Swiss National Bank

The Swiss National Bank in Zurich

Edited by the Swiss National Bank

The official book marking the centenary of the Swiss National Bank’s headquarters building in Zurich.

In 1922, a decade after the Swiss National Bank had opened its neo-baroque building in Berne, the bank’s Zurich-based governing board moved into its own grand office building. This major work of the local firm of Otto and Werner Pfister is a key example of neoclassicism in Switzerland and provided Zurich with an architectural landmark at the top end of its famous Bahnhofstrasse.

Marking the building’s centenary, this book celebrates the Zurich home of the Swiss Franc. It describes in detailed and lavish illustrations the architecture and building history from the planning stage until today. This is supplemented by essays on bank architecture since the Middle Ages, the urban formation of Zurich, and the city’s development into a financial center in the late nineteenth century. In his contribution, the renowned Canadian-British architect Adam Caruso compares it—from today’s perspective—with other central bank buildings and places it in the context of the Pfister brothers’ other public commissions, many of which occupy prominent locations in Zurich’s cityscape.

Richly illustrated with historical and new photographs, original plans, and other historical documents, this book pays tribute to a piece of public architecture that combines monumentality with pragmatism and republican modesty.