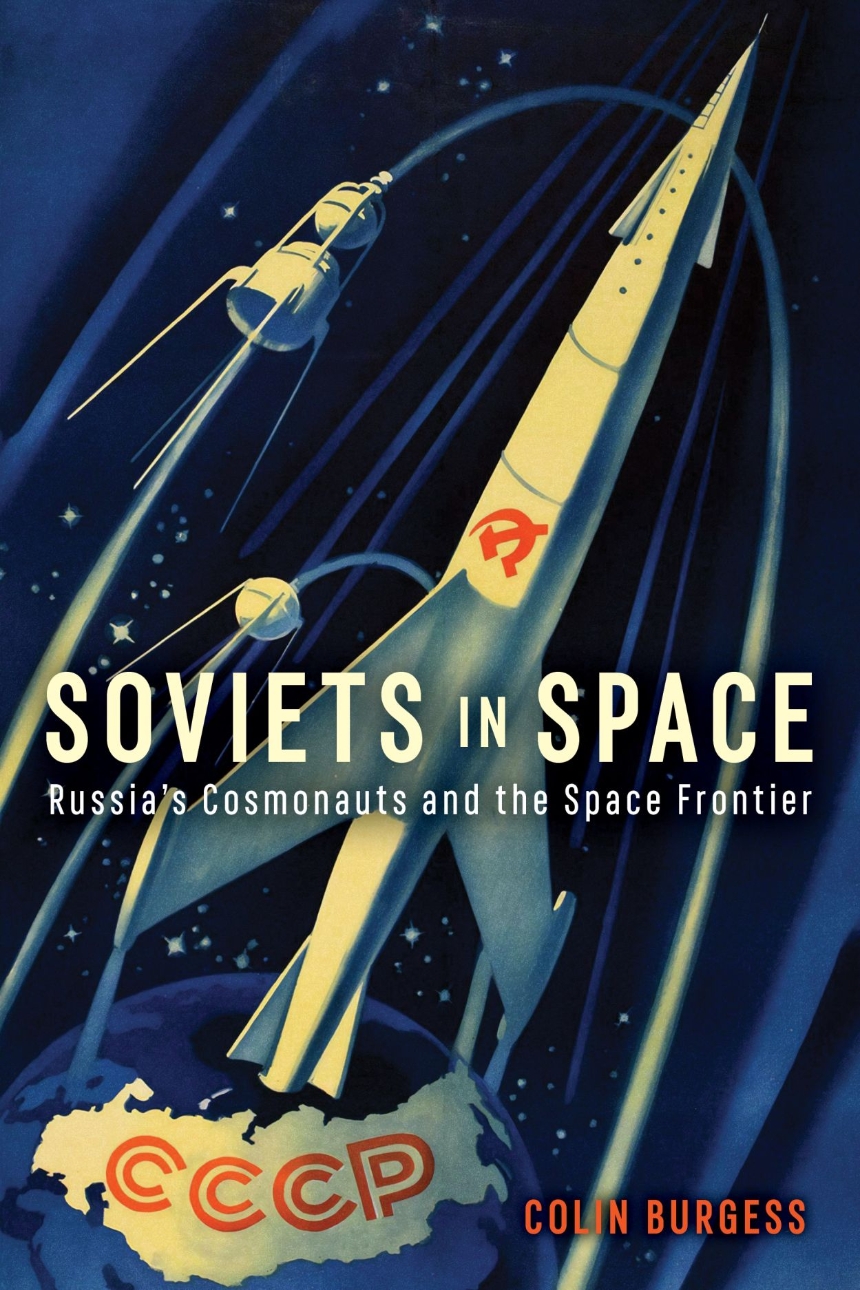 Russia’s Cosmonauts and the Space Frontier

Russia’s Cosmonauts and the Space Frontier

A beautifully illustrated history of the Soviet Union’s leading role in the space race.

In this deeply researched chronology, Colin Burgess describes the then Soviet Union’s extraordinary success in the pioneering years of space exploration. Within a decade, the Soviets not only launched the world’s first satellite, Sputnik, in 1957, but they also were the first to send an animal and a human being into Earth orbit. In the years that followed, their groundbreaking missions sent a woman into space, launched a three-man spacecraft, and included the first person to walk in space. Six decades on from the historic spaceflight of cosmonaut Yuri Gagarin, Burgess guides us through the amazing achievements of Russia’s spaceflight program through to the present day, introducing the men and women who have flown the missions that drive us to delve ever deeper into the wonders and complexities of the cosmos.

"According to the space historian Burgess’s richly detailed Soviets in Space: Russia’s Cosmonauts and the Space Frontier, the U.S.S.R. would almost certainly have landed humans on the moon before the U.S. had it not been for the untimely death in 1966 of its brilliant program architect, Sergei Korolev. His replacement, Vasily Mishin, ignored engineers’ warnings, precipitating disastrous crew losses, and failed to negotiate sufficient funding from the Kremlin. Still, the Soviets built the first space station (Salyut), and until recently Russia was a productive partner in the International Space Station. For a while, at least, space represented political rapprochement."

"The book is packed with . . . fascinating anecdotes."

"Soviets in Space reveals a journey of spectacular success, triumph, and intrigue, but also a path hindered by frustration, failure, and tragedy. During the latter half of the twentieth century, the Soviets dared to take age-old dreams and turn them into reality but unlike the Americans, their efforts were mostly conducted behind a veil of secrecy and propaganda. In this authoritative account, the key people, events, and missions are revealed from a time that created a new era in history, that of human spaceflight."

"Burgess’s remarkable and many contributions to space history have truly made him one of the doyens of the field, and with Soviets in Space he has added yet another superb work to the genre. This is a fascinating, exciting, sometimes alarming, and always comprehensively clear-headed study of the Soviet space program from its beginnings to the present day. Much of the story will be less familiar to readers than the US program, and Burgess brings it all to life with dazzling panache. Over the years he has interviewed countless eyewitnesses to many of these events, and the depth and detail of his research really shows without ever slowing the narrative. There are some wonderfully rendered moments, among them the appalling and wholly unnecessary tragedy of Vladimir Komarov in Soyuz 1, or the sudden fire which broke out on the Mir space station in 1997. Key personalities such as Yuri Gagarin or Sergei Korolev are delineated with sensitivity and color so that they live and breathe for us, and Burgess’s account of the USSR’s failed manned lunar ambitions, underscored by Korolev’s successor, the weak and dilatory Vasily Mishin, is brilliantly handled. This an excellent book by any standards, one to grace the shelves of anybody with an interest in space, the Soviet Union, and above all in mankind’s thirst for epic adventure."

Stephen Walker, author of "Beyond: The Astonishing Story of the First Human to Leave Our Planet and Journey into Space" 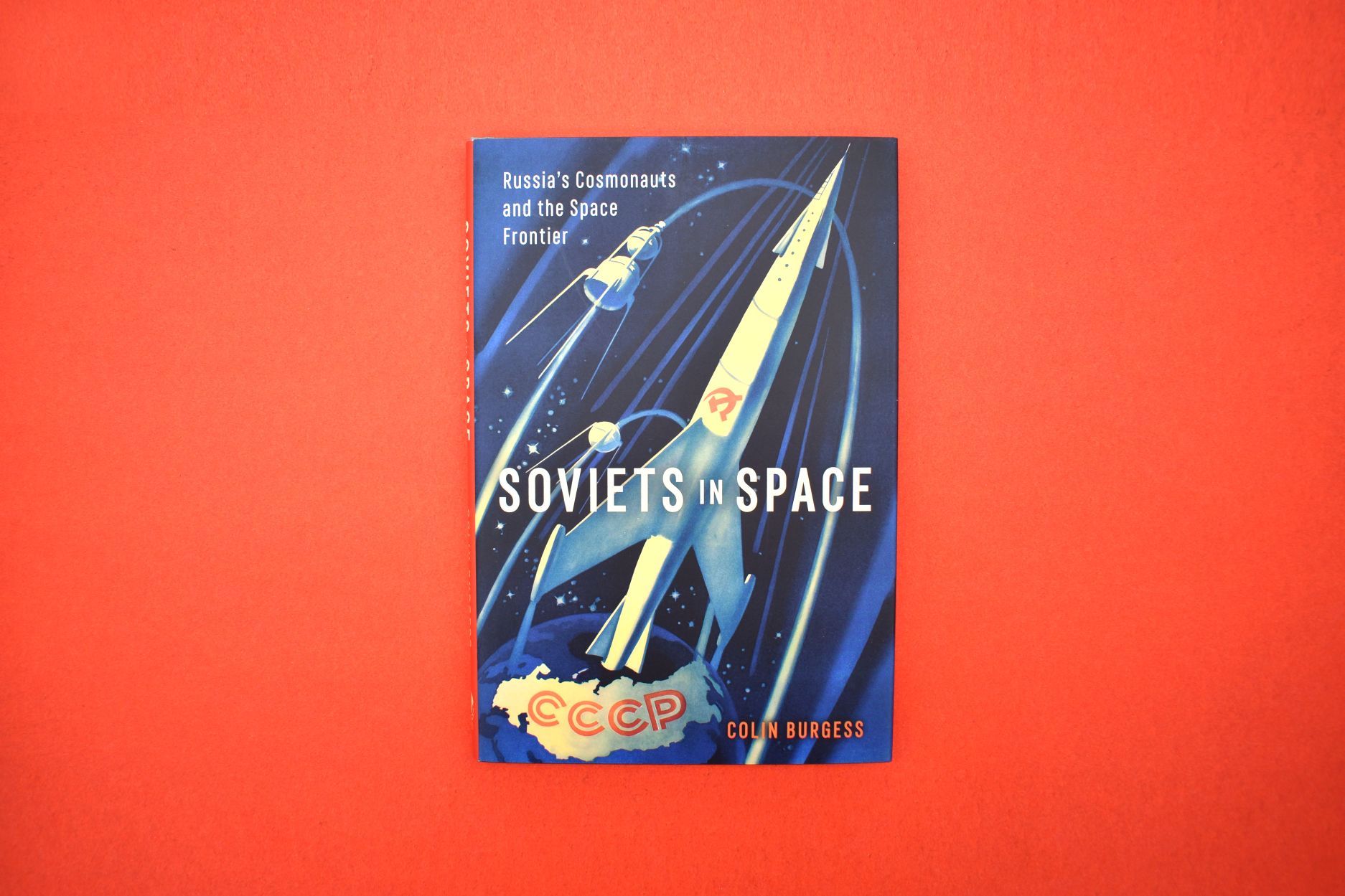 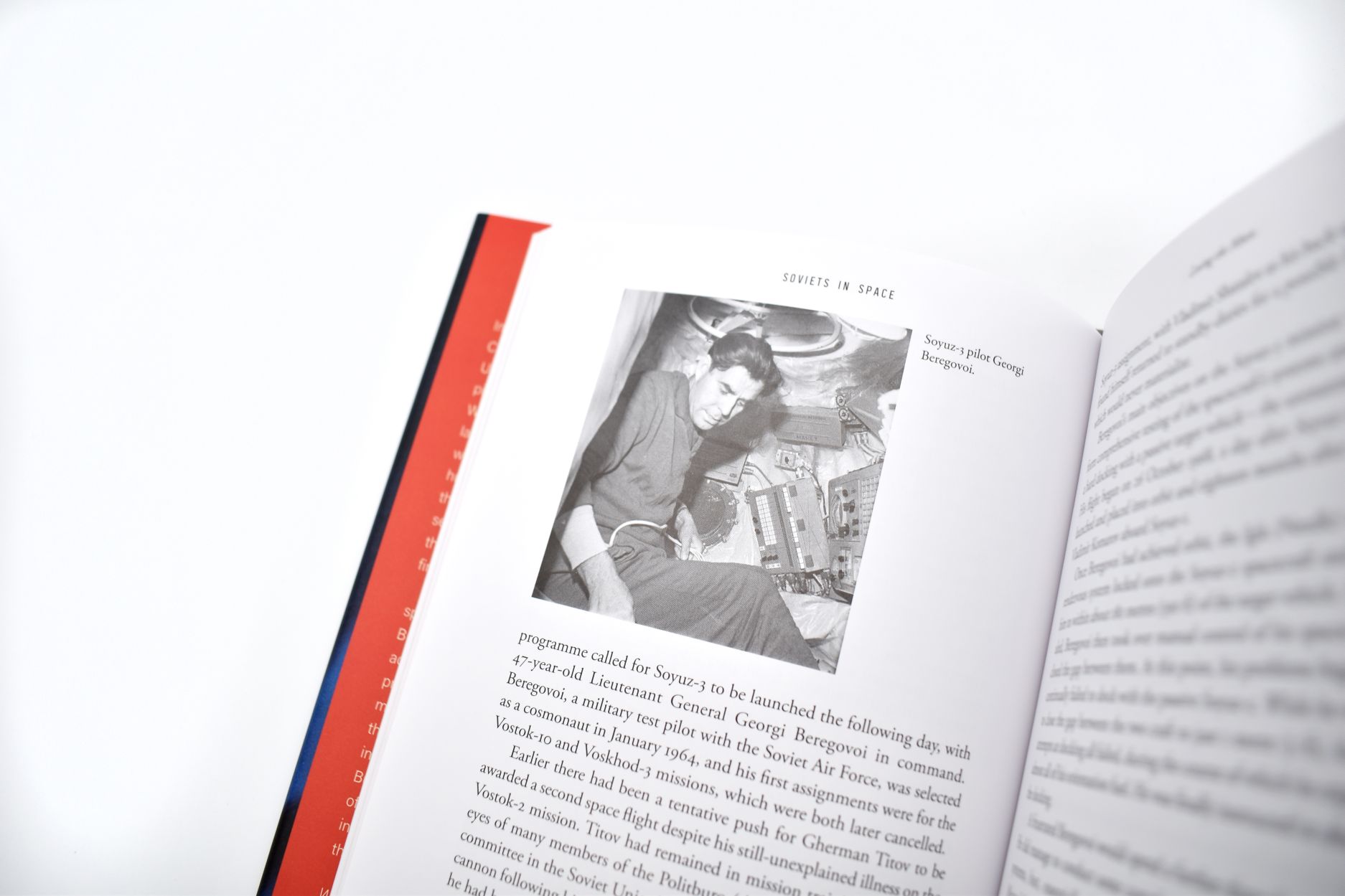 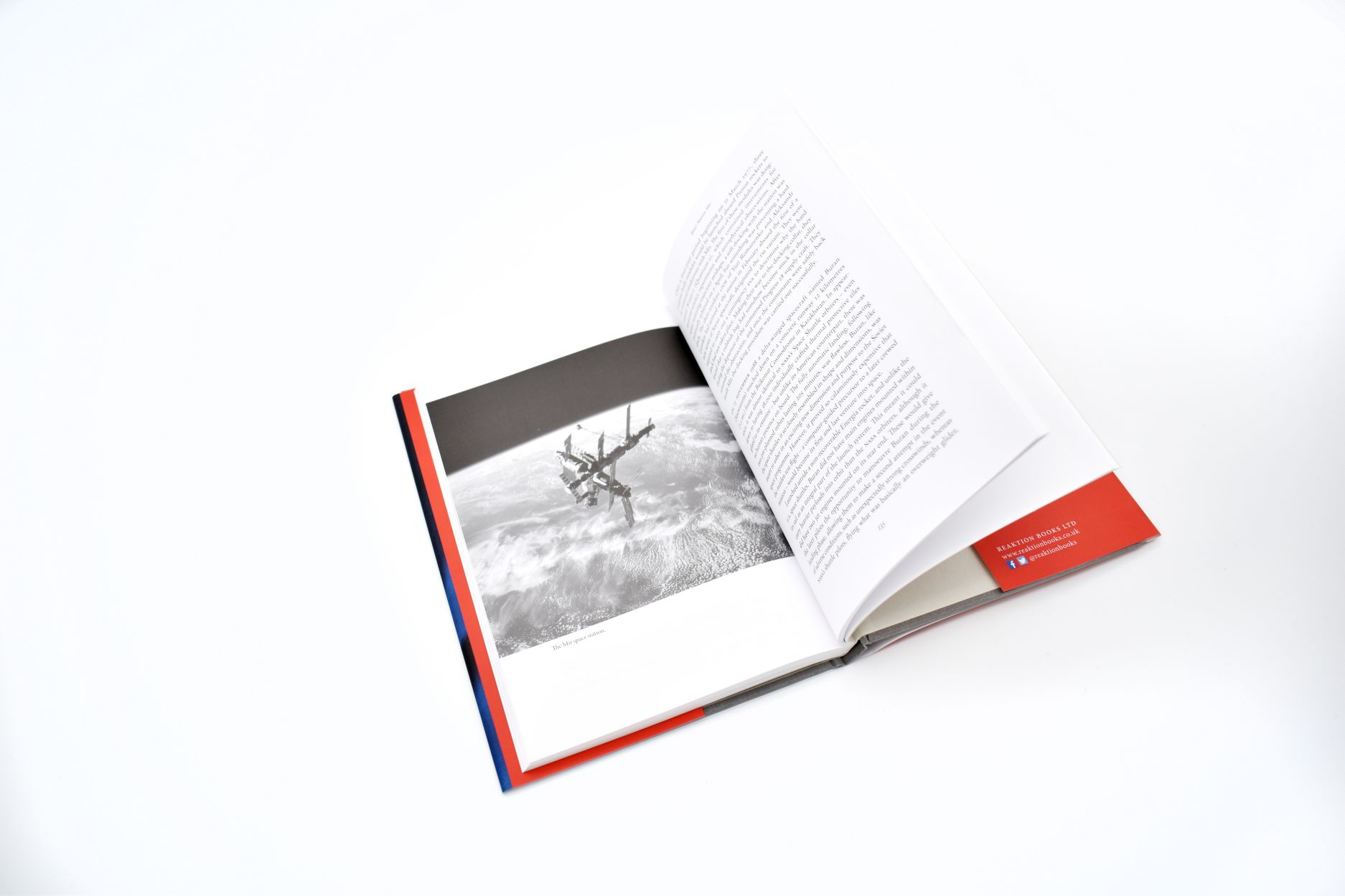 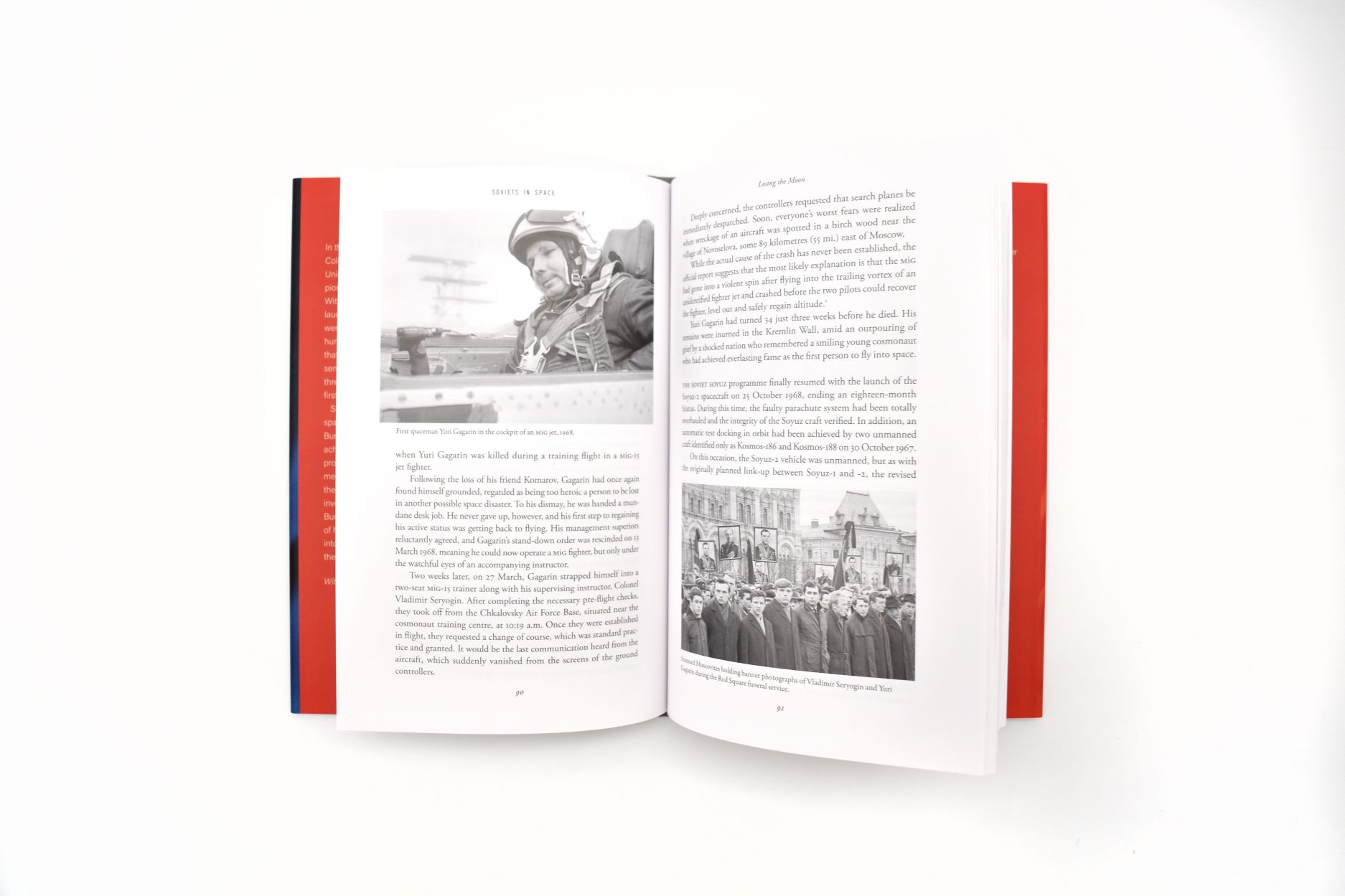 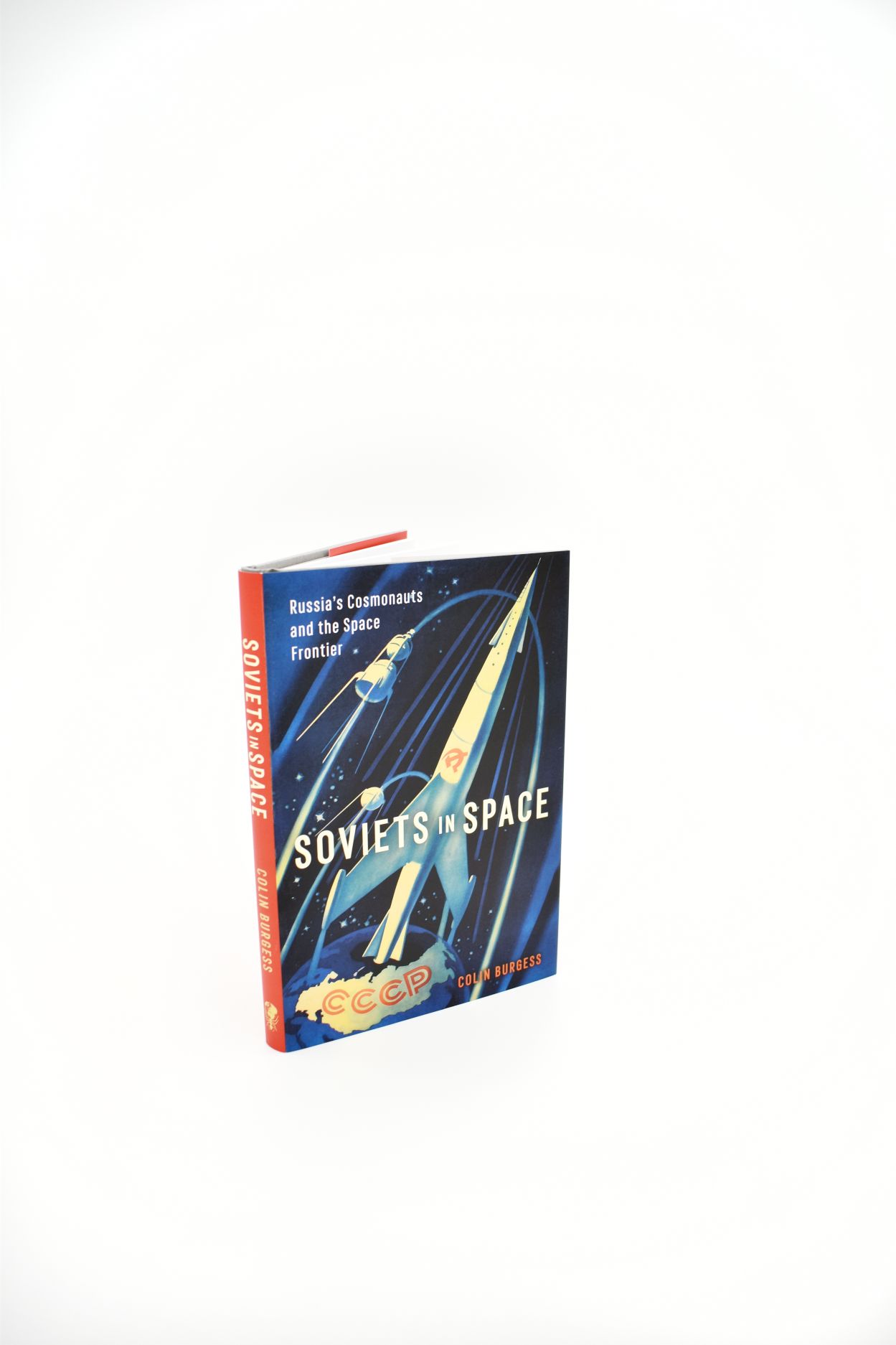