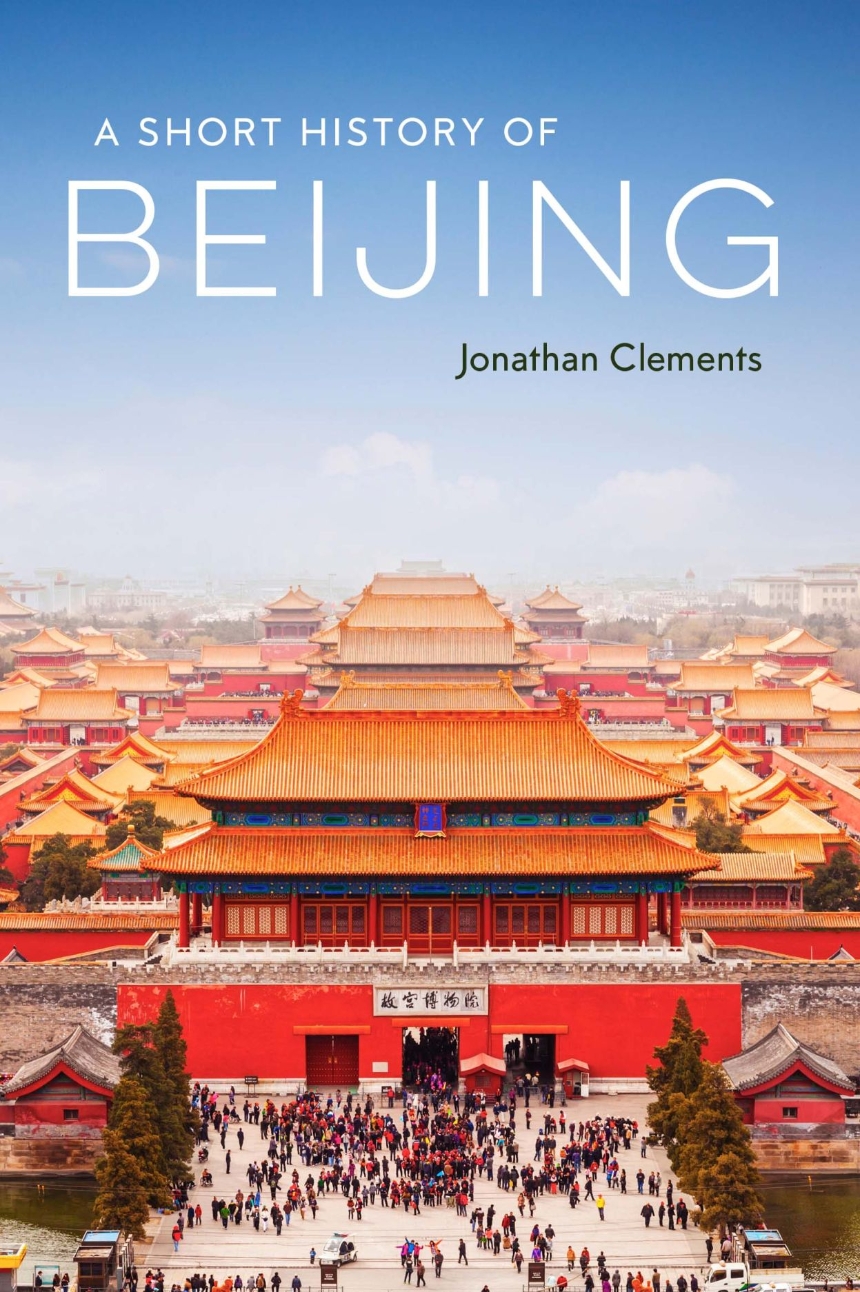 A Short History of Beijing

A Short History of Beijing

A guide to the history of China’s capital, from before its rise to prominence as the seat of empires to the 2022 Winter Olympics.

Before China’s capital became a sprawling megacity and international center of business and culture, its fortunes fluctuated under a dozen dynasties. It has been a capital for several states, including those headed by Mongolian chiefs and the glorious Ming emperors, whose tombs can still be found on its outskirts. And before all that, it was a campsite for primitive hominids, known as the Peking Man. A Short History of Beijing tells the story of this remarkable city, from its more famous residents—Khubilai Khan, Marco Polo, and Chairman Mao—right up to the twenty-first century, as modern construction wiped out so much of the old city to make way for its twenty-million-strong population. Through his timely and intimate portrait of the world’s most populous capital city, Jonathan Clements reveals the history of China itself.