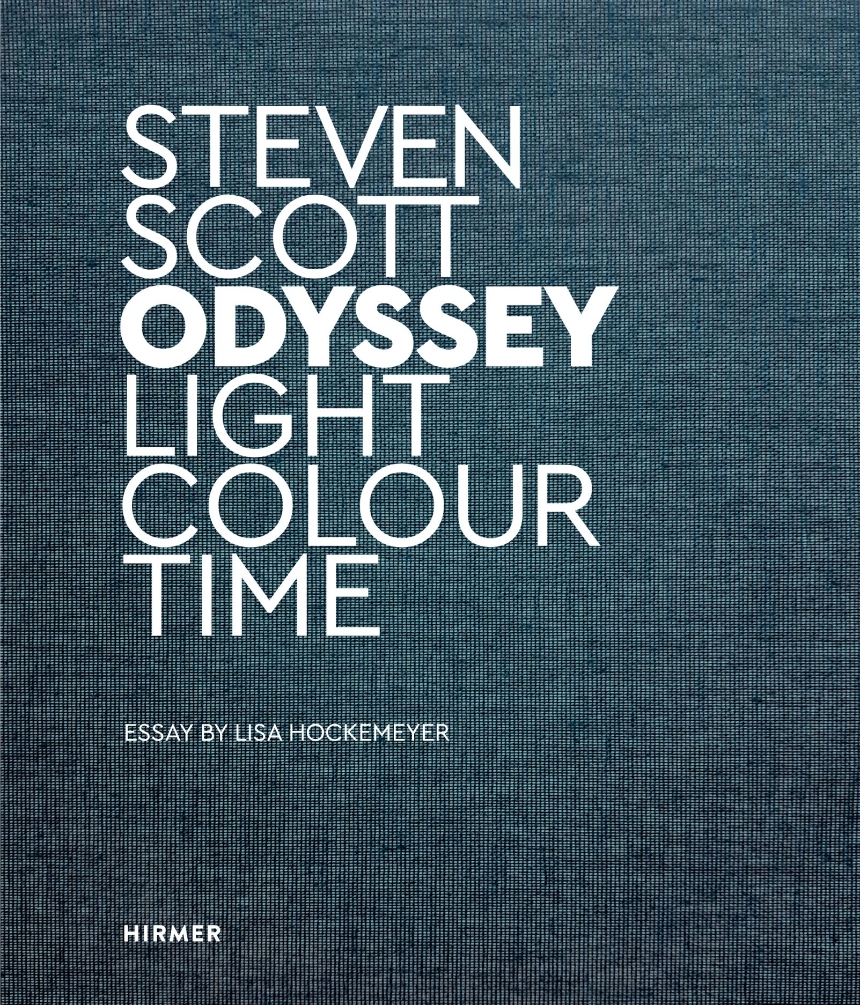 A sensitive and harmonious interplay of light, color, and time set within architectural space.

Steven Scott is a Copenhagen-based artist whose work revolves around the rich complexities of light. Originally a founder, board member, and designer at the influential London theater and arts center Riverside Studios between 1976 and 1986, Scott had extensive experience in theater design and sculpture before turning to the creation of light art some twenty-five years ago. The period set the tone for a career that has moved freely between fine art, theater, and architecture. Central to Scott's work is his rich appreciation of light and its interaction with people and space. As a master of this elusive medium, Scott in his pieces references the rhythms of the day with works that gradually change color over time—marking the natural and seasonal cycles. This volume covers Scott’s light artworks and installations of the past forty years and explores his development in the London and New York avant-garde theater and dance scenes of the late seventies and into the 1980s.