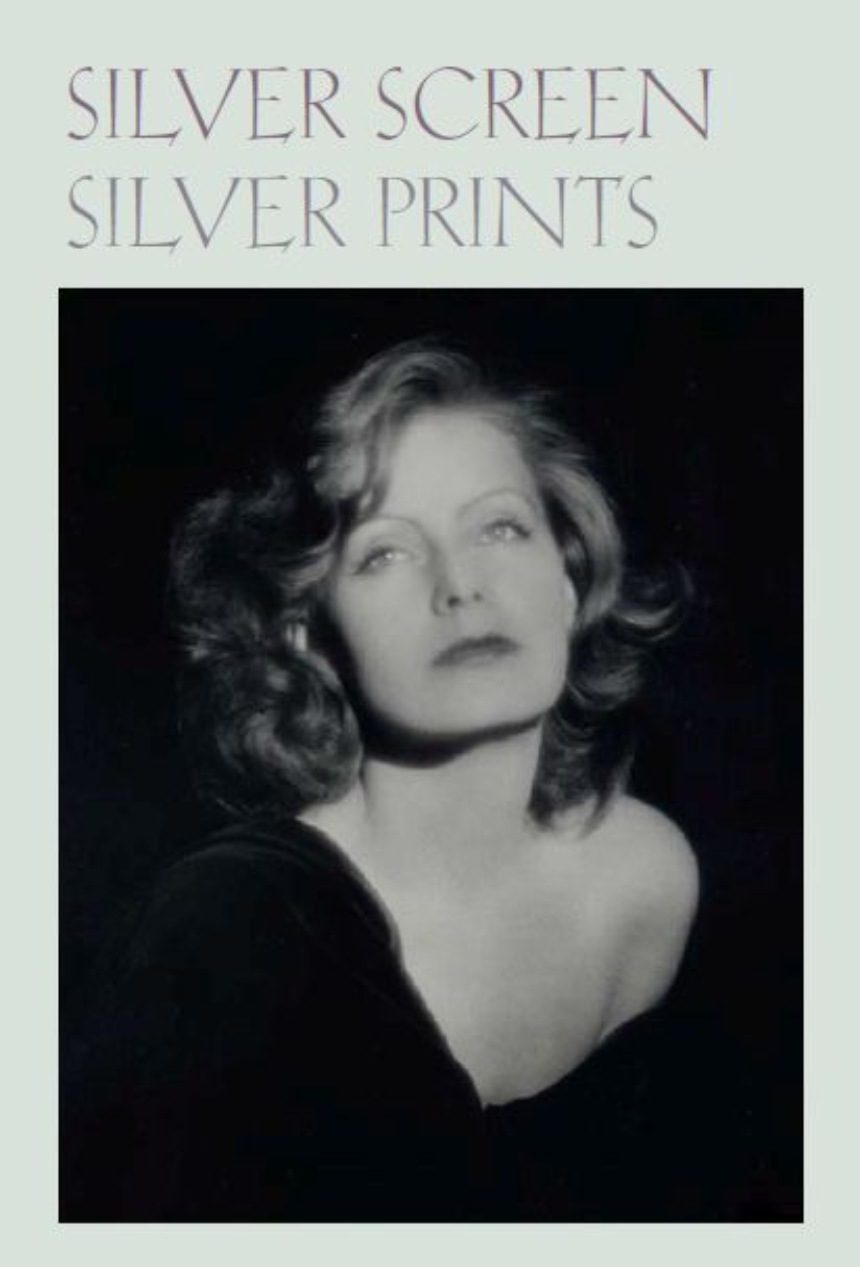 Long before a hopeful actor was given a screen test, their portraits were taken to determine the camera appeal of new faces. Silver Screen Silver Prints showcases Hollywood’s invention of the glamour portrait, representing the distinctive styles of such photographers as George Hurrell, Clarence Sinclair Bull, and Ruth Harriet Louise and charting the evolution from soft-focus Pictorialism to sculptured modernist glamor. Thematic sections focus on Hollywood fashion as promoted by photography and on the development of the discernible Paramount Studios house style. Photographs of iconic actors, including Greta Garbo, Joan Crawford, and Ramon Novarro, show how the portrait camera lens shaped their most enduring images. Elizabeth Taylor, the last great star of the Hollywood studio system, who used photography strategically to guide an upward trajectory from her early days as a child actress to her long reign as an international superstar, is featured. Taken together, the photographs in this catalogue, published in connection with the 2011 Grolier Club exhibition, demonstrate the centrality of studio portraits to the film industry’s star-making apparatus, especially in the two decades before the Second World War.