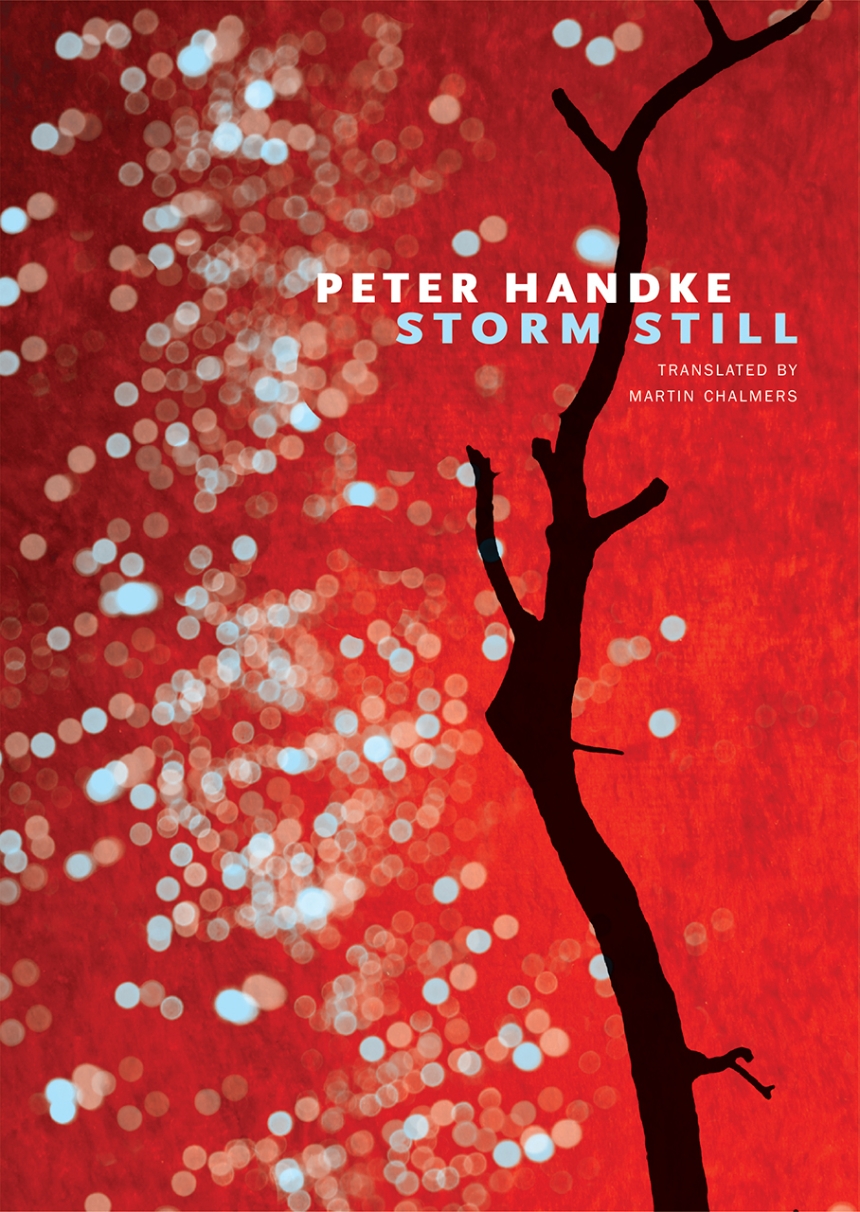 Translated by Martin Chalmers
Peter Handke, a giant of Austrian literature, has produced decades of fiction, poetry, and drama informed by some of the most tumultuous events in modern history. But even as these events shaped his work, the presence of his mother—a woman whose life spanned the Weimar Republic, both world wars, and the postwar consumer economy—loomed even larger.

In Storm Still, Handke’s most recent work, he returns to the land of his birth, the Austrian province of Carinthia. There on the Jaunfeld, the plain at the center of Austria’s Slovenian settlement, the dead and the living of a family meet and talk. Composed as a series of monologues, Storm Still chronicles both the battle of the Slovene minority against Nazism and their love of the land. Presenting a panorama that extends back to the author’s bitter roots in the region, Storm Still blends penetrating prose and poetic drama to explore Handke’s personal history, taking up themes from his earlier books and revisiting some of their characters. In this book, the times of conflict and peace, war and prewar, and even the seasons themselves shift and overlap. And the fate of an orchard comes to stand for the fate of a people.

“Numerous pleasures await the reader who delves into the fabric of Peter Handke’s prose. . . A subtle writer of unostentatious delicacy, Handke excels at fiction that, as it grows, coils around itself like wisteria. . . This is where the French New Novel might have gone if pushed.”—Paul West, Washington Post Book World

“One of Handke’s most personal and touching works to date.”

“Handke, no doubt one of the best and most influential authors in European literature of the past five decades, is back again with another masterpiece, the beautiful Storm Still. It’s about history, family, language, war, life and death, and it’s done with such skill, originality, simplicity and insight that I want to cry, with joy and with sorrow—and with envy!”