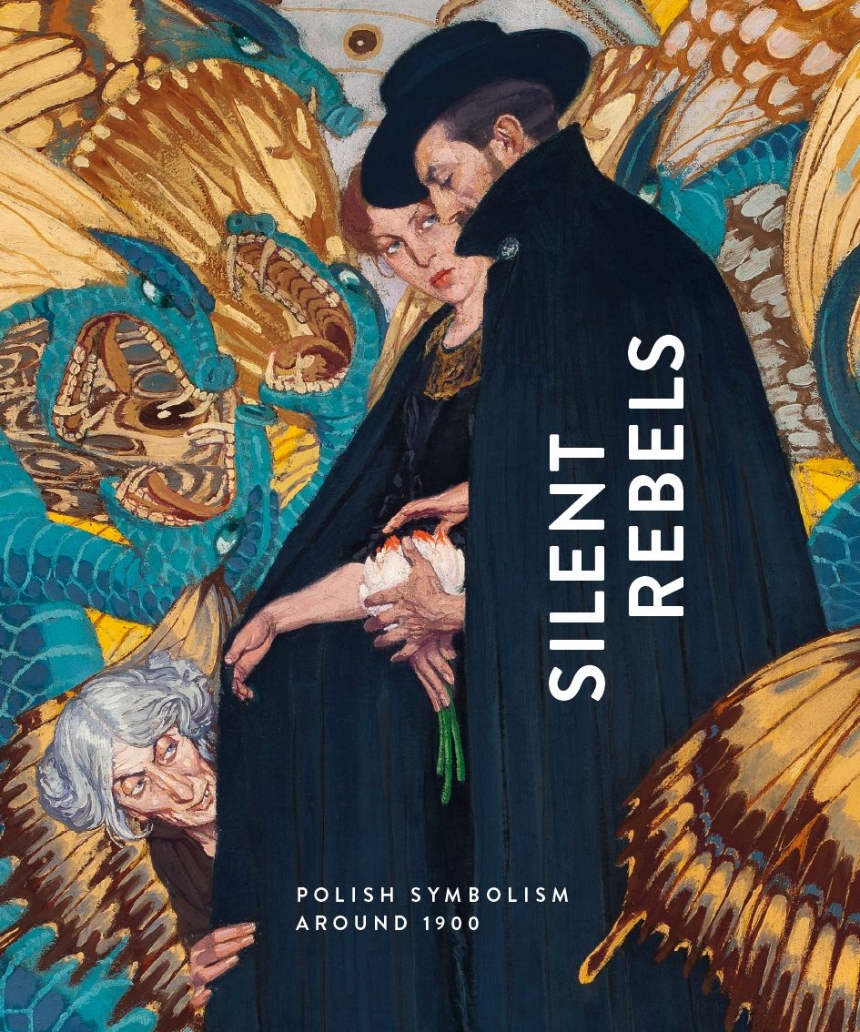 Symbolism in Poland around 1900

Symbolism in Poland around 1900

A beautiful and comprehensive exploration of Symbolism in Polish painting at the turn of the century.

The turn of the century was a golden age for Polish art. In a nation without sovereignty—until achieving its independence in 1918, Poland was divided between Russia, Prussia, and Austria-Hungary—a young generation of artists emerged and breathed new life into painting. Silent Rebels: Symbolism in Poland around 1900 presents masterpieces from this era, caught between the Decadent movement of the late nineteenth century and the beginning of the twentieth. The pieces in the collection have their roots in Polish culture, history, and geography, as well as a close connection to the fin de siècle European art scene. These paintings bring the viewer into a world of myths and legends, into dreamlike landscapes, old traditions, and customs, and down to the very depths of the human soul.