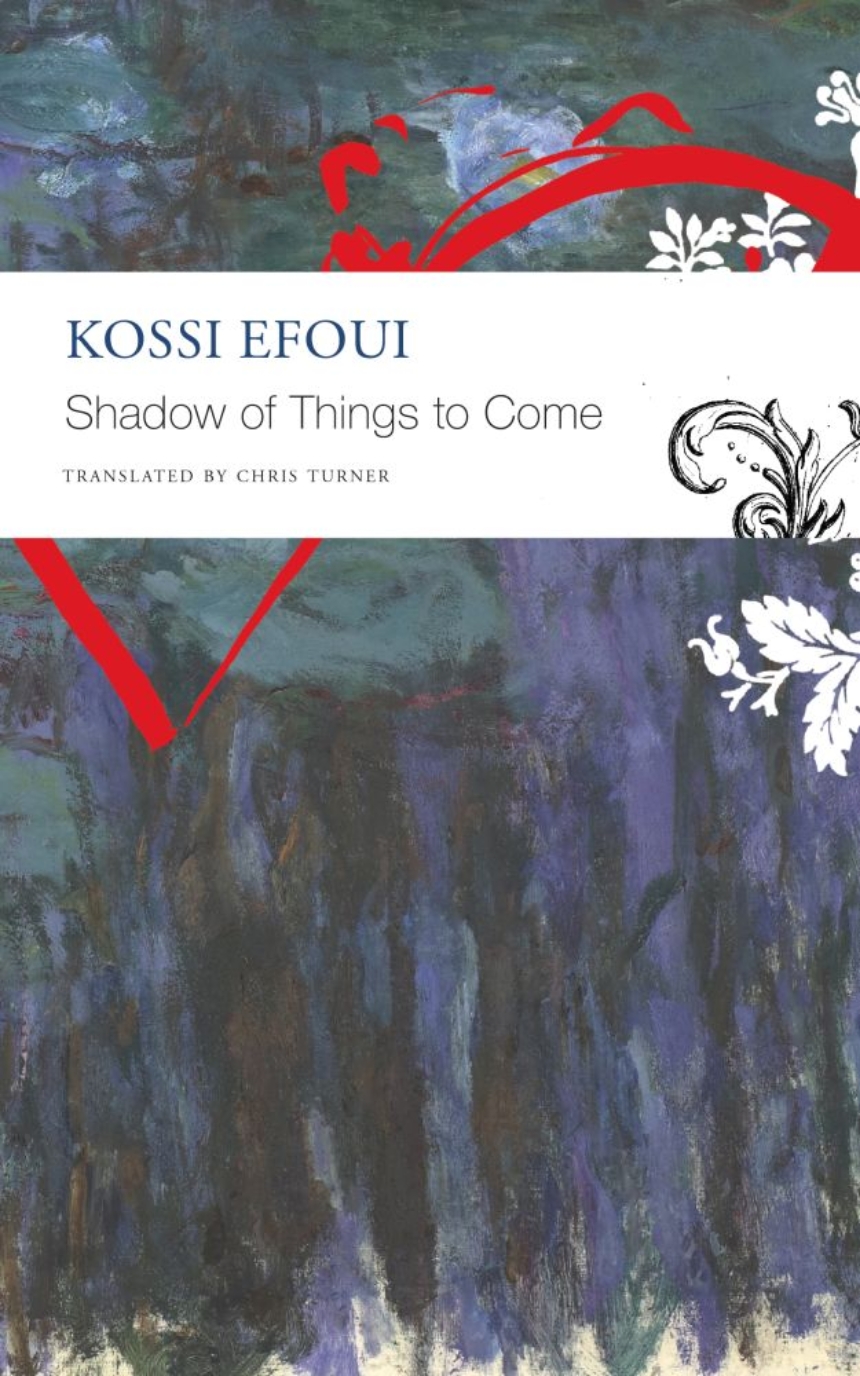 The Shadow of Things to Come

The Shadow of Things to Come

Translated by Chris Turner
Now in paperback, The Shadow of Things to Come and its catastrophic and carnivalesque dreamscape speak out against political rhetoric and the destruction of meaning by government.

In an unnamed African nation, the people are subject to a state of perpetual warfare and to an Orwellian abuse of language that strips from language its meaning and renders life senseless. And in a bare room lit only by moonlight, a young man hides, waiting for the mysterious crocodile-men to come and help him escape from the violent tyranny of the state. While he waits, he tells his story.
This is Kossi Efoui’s catastrophic and carnivalesque dreamscape, the dark setting of The Shadow of Things to Come. Here, men and women are taken in the night, spirited away from their families, and sent to plantation penal colonies to be worked to the edge of madness. When they return, they are empty shells, their lost time referred to as the “Time of Annexation.” But though his parents were taken, our protagonist survived, first in the care of a quirky benefactress named Mama Maize, then under the wing of the state itself, as a student at one of its elite schools. When he meets a bookseller named Axis Kemal, however, he has found a surrogate father, an eccentric and wise man who can bring him out of the meaningless confusion and tell him the truth about the society he lives in.
Through his characters, Efoui speaks out against atrocity and the abuse of power, but more, he writes against political rhetoric and the destruction of meaning by government. This novel is a love letter to language and, in Chris Turner’s dazzling translation, it becomes a stunning introduction for English-language readers to an exciting new talent.