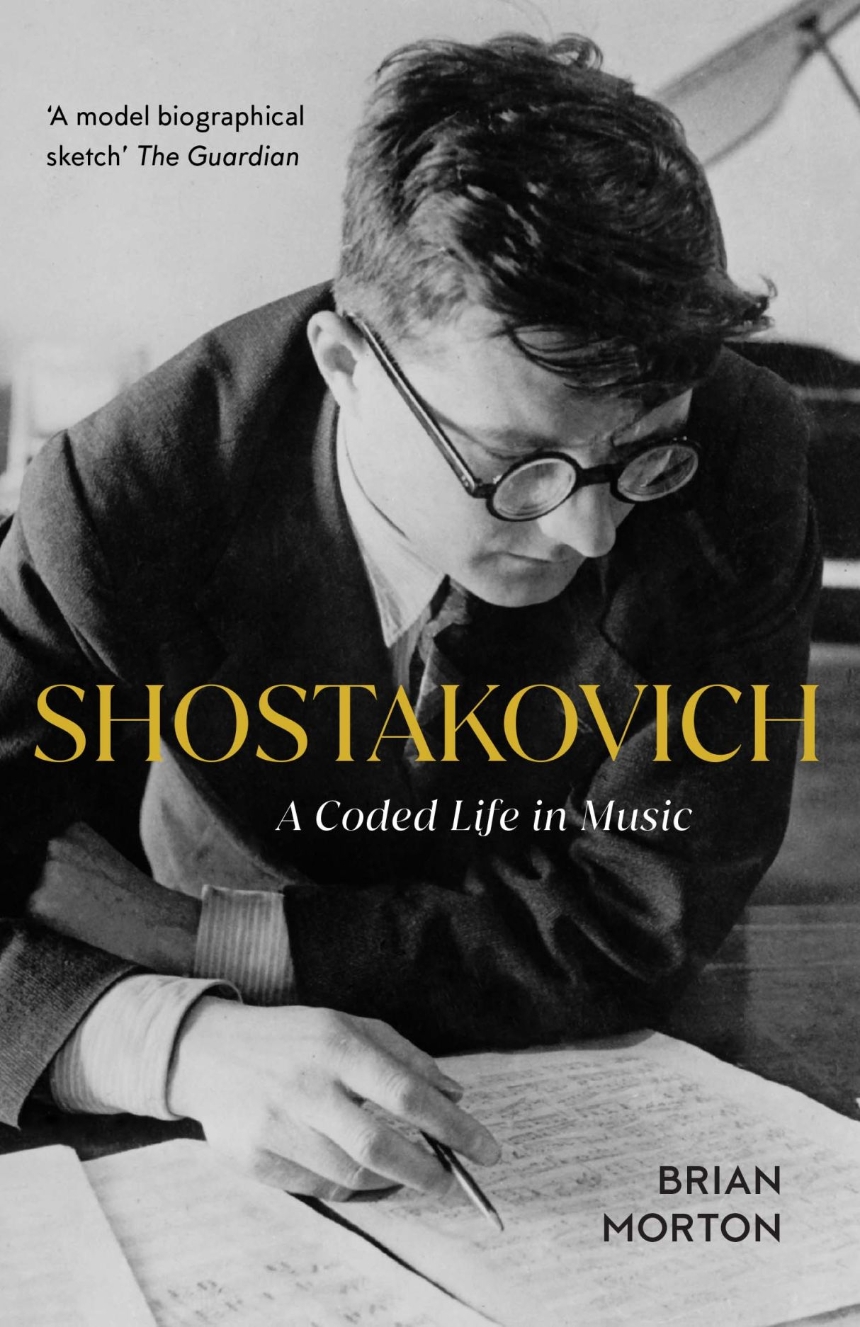 Internationally esteemed, Soviet composer Dmitri Shostakovich is widely considered to have been the last great classical symphonist, and his reputation has continued to increase since his death in 1975.

Shostakovich wrote his First Symphony at the age of nineteen, then he soon embarked on a dual career as a concert pianist and composer. His early avant-gardism resulted in the triumph of his 1934 opera Lady Macbeth of Mtsensk. Though at first highly praised by Stalin, Shostakovich would later suffer from a complex and brutalizing relationship with the Soviet dictator and the governments that followed him. Despite this persecution, his Seventh Symphony was embraced as a potent symbol of Russian resistance to the invading Nazi army in both the USSR and the West. Though his later years were marked by ill health, his rate of composition remained prolific. His music became increasingly beloved as he established himself as the most popular composer of serious music in the middle of the twentieth century.

“Morton has composed a model biographical sketch buttressed by a sympathetic exegesis of the most important thing: the work.”