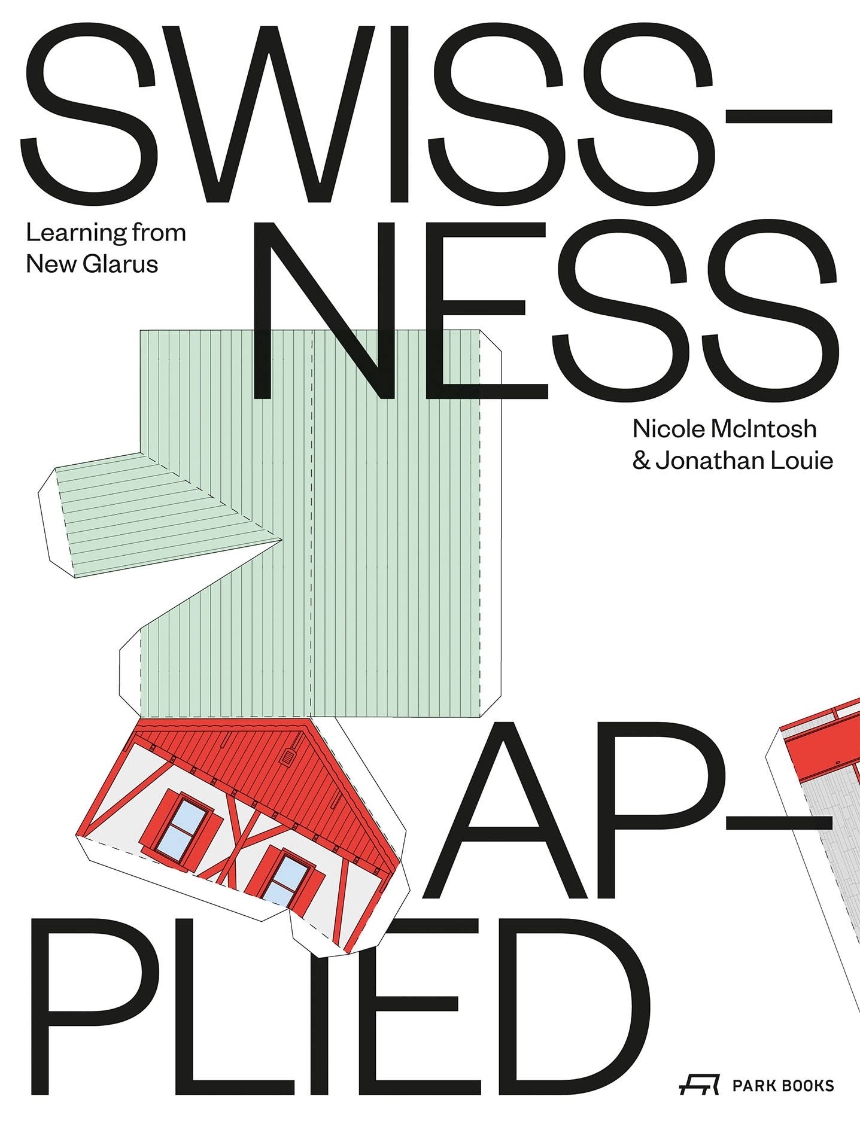 A unique and fascinating transcultural study on the role of imagery and appropriation in architecture and urban planning.

Founded by Swiss settlers in 1845, New Glarus in Wisconsin evolved from being a dairy farming and cheese production village to a popular tourist destination. Following a grave economic downturn in the 1960s and 1970s, the community discovered embracing the image of its cultural heritage, particularly traditional architectural details, as a way of survival. Consequently, they began to change their commercial building façades to appear even more Swiss. Since 1999, the town has even regulated the production of new buildings via its building codes to preserve this particular aesthetic evoking the familiar traditional Swiss chalet style.

Swissness Applied investigates the transformation of European immigrant towns in the United States, exemplified by New Glarus. It features the results of extensive fieldwork on buildings in the village as well as design projections based on the local building code and evaluates the outcomes through different representation techniques. Expert authors including Courntey Coffman, Kurt Forster, Whitney Moon, Philip Ursprung, and Jesús Vassallo contribute essays that pick up on aspects such as the role of cultural imagery and immigration history in architecture, and on Swissness as a cultural concept in particular.