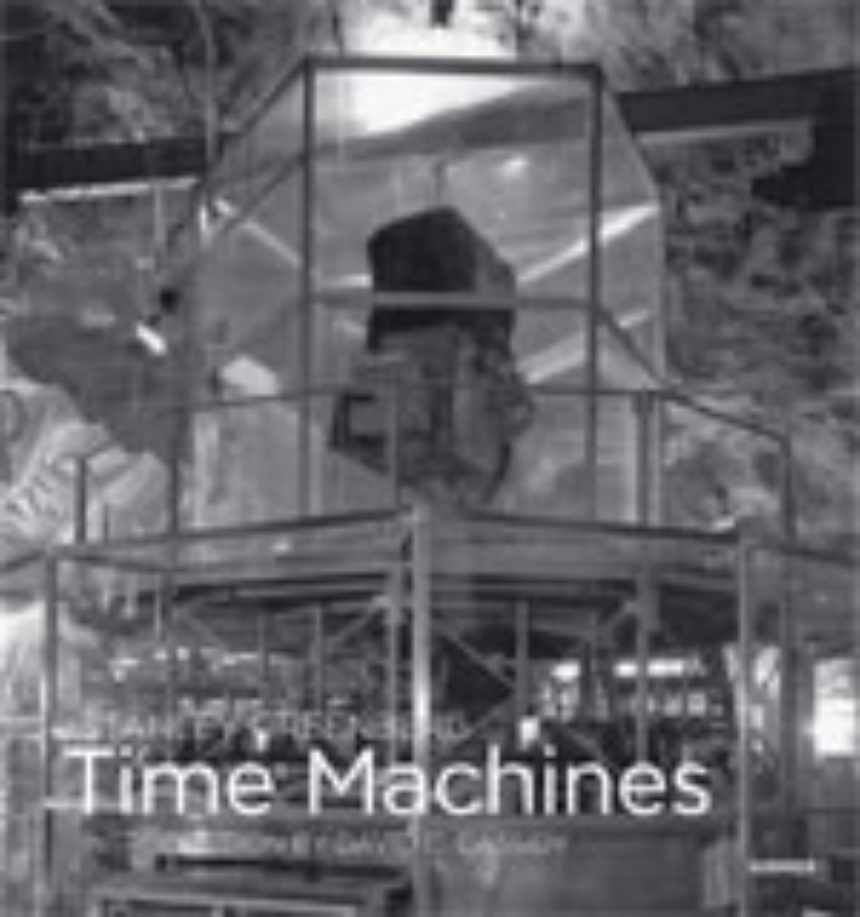 New York-based photographer Stanley Greenberg has long entranced viewers with his stunning black-and-white photographs that provide unparalleled access to objects and places ordinary people might otherwise never see—from New York’s century-old water system to the hidden infrastructure of some of the world’s most impressive architectural works. In his new book, Greenberg trains his lens on the unfailingly strange world of nuclear and particle physics.

From Fermilab to neutrino hunting in Antarctica to ongoing attempts to re-create the conditions of the Big Bang using the world’s largest atom smasher in Switzerland, Greenberg has over the course of five years traveled to—and photographed—many of the most important experiments in modern physics. Greenberg is a self-described science nerd, and the taking of these photographs led him inside mountains, thousands of feet below ground into mine shafts, and miles above sea level in his quest to photograph some of the most high-tech gadgetry and equipment science has to offer. The result is this breathtaking volume in which hulking detectors and accelerators are revealed to be structurally interesting objets d’art.

Stanley Greenberg: Time Machines takes readers deep into the world of muons, neutrinos, and quarks, a place where scientists mount ever-larger experiments in hopes of finding ever-smaller particles. And while it’s a world few of us will ever experience firsthand, the eighty photographs here will leave readers in awe.

“Having gained access to a variety of labs on five continents, Brooklyn-based artist Stanley Greenberg has taken ravishing, even intimate photographs of the objects they were built to house—the enormous, phenomenally complex machines used to study subatomic particles. Approaching his subject in the spirit of detailed research, Greenberg achieves a quirky but convincing reconciliation of the imperatives of artistic and scientific investigation. . . . In the end, these may best be seen as portraits of some of the most important and valuable apparatus in science.”

“To the observer, these machines attempting to delve the secrets of the universe have more in common with the monolith in ‘2001’ than they do with any sort of factory or other industrial-era facility. . . . The beauty of such machines owes much to design—their cleanliness and wondrous functionality. It owes even more to the sense of mystery that surrounds them. In his book, Time Machines, the photographer Stanley Greenberg goes at least some way in lessening their mystery—and, if anything, enhancing their beauty. A contemporary Sheeler on an epic scale, he traveled 80,000 miles to photograph scientific facilities on five continents. The results are alternately astonishing and astonishingly mundane.”

Notes on the Experiments
Acknowledgments