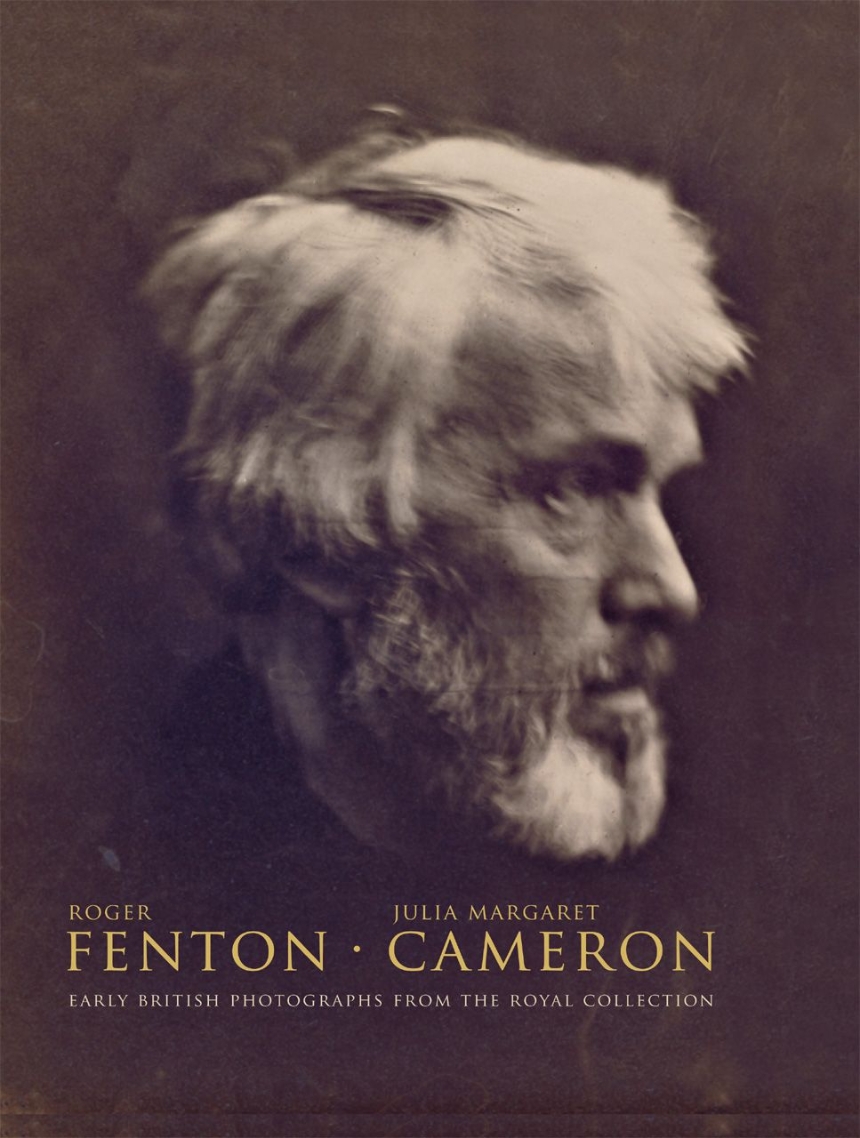 The early days of photography in Britain were marked by a plethora of artistic experiments and innovations, both by professional artists and talented amateurs. But two photographers from the Victorian era stand out from the pack: Julia Margaret Cameron and Roger Fenton. Cameron’s fancy-dress recreations of scenes from myth and history and Fenton’s photographs from the battlefields of the Crimean War set new standards for technique—and helped to establish photography as an important, independent art form.

Julia Margaret Cameron * Roger Fenton offers beautiful reproductions of photos by Cameron from Queen Victoria’s own collection, alongside Fenton’s images of Windsor Castle and the royal children. Together, they offer an unexpected glimpse into the life of the royal family and the artistic world of Victorian England.