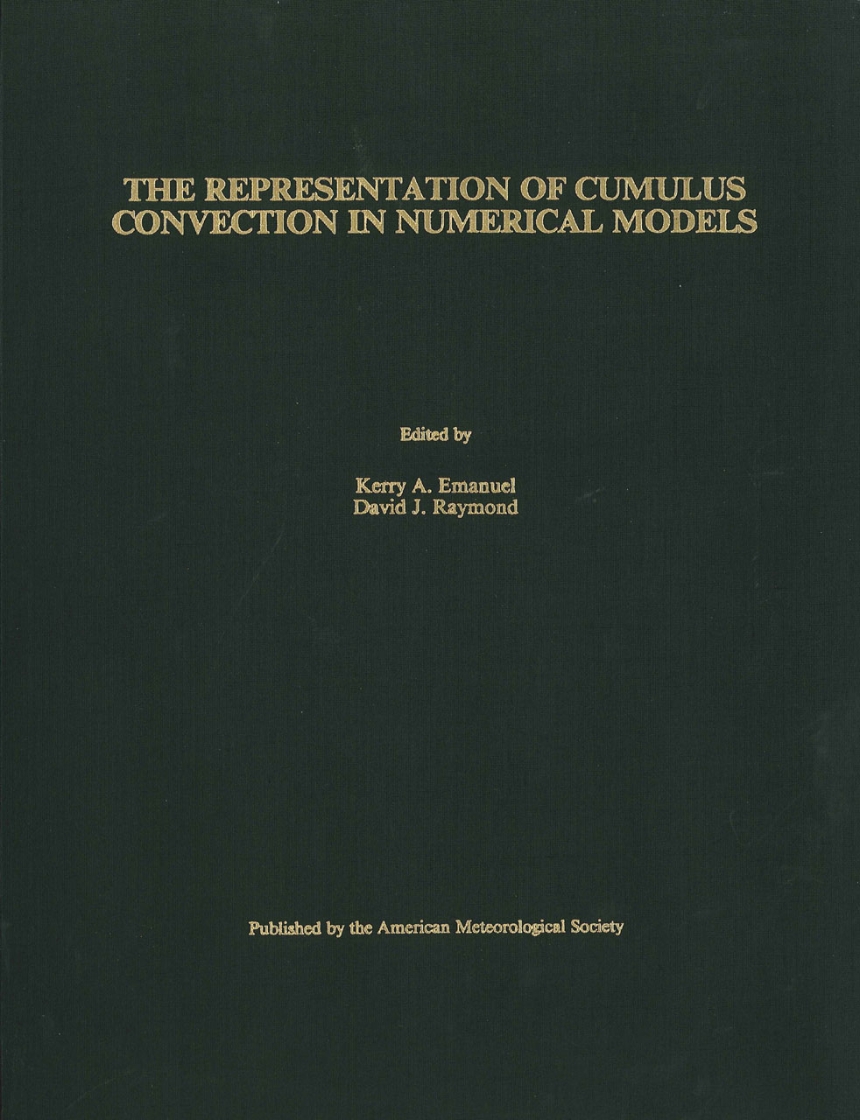 The Representation of Cumulus Convection in Numerical Models of the Atmosphere

The Representation of Cumulus Convection in Numerical Models of the Atmosphere

The monograph is divided into six parts. Part I provides an overview of the problem, including descriptions of cumulus clouds and the effects of ensembles of cumulus clouds on mass, momentum, and vorticity distributions. A review of closure assumptions is also provided. A review of "classical" convection schemes in widespread use is provided in Part II. The special problems associated with the representation of convection in mesoscale models are discussed in Part III, along with descriptions of some of the commonly used mesoscale schemes. Part IV covers some of the problems associated with the representation of convection in climate models, while the parameterization of slantwise convection is the subject of Part V. The monograph concludes with a single paperbound describing some recent and very promising efforts to use explicit numerical simulations of ensembles of convective clouds to test cumulus representations.