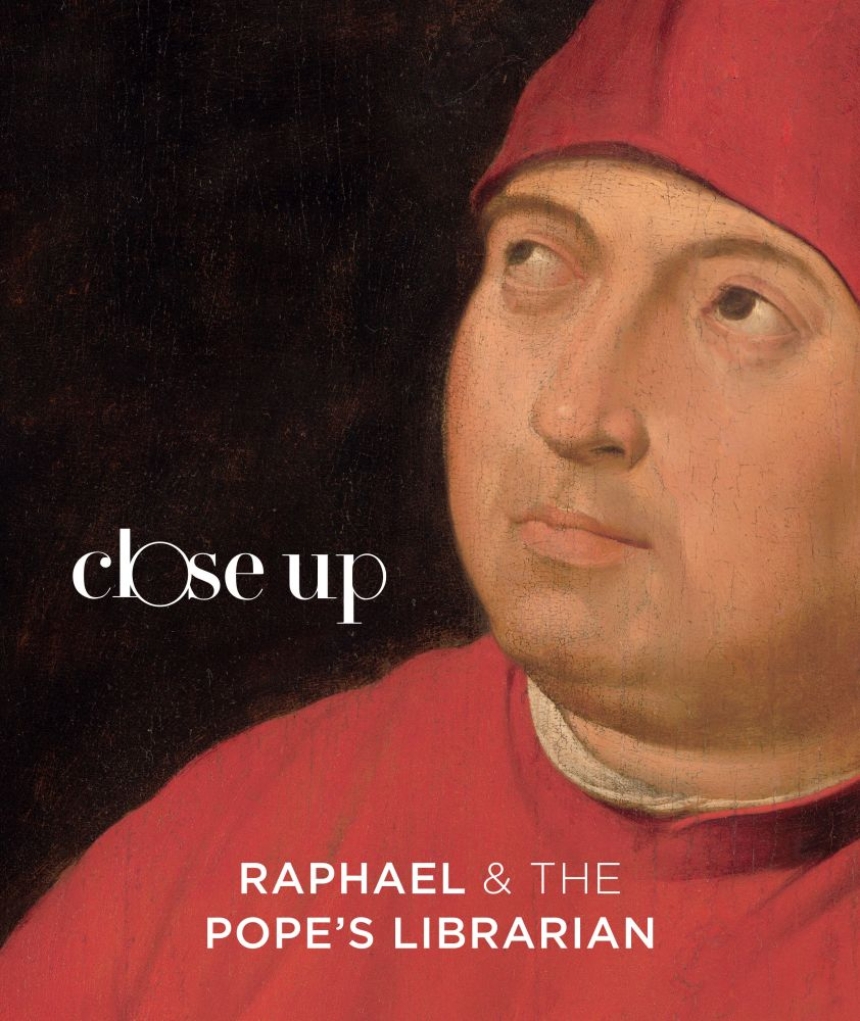 Raphael and the Pope’s Librarian

Raphael and the Pope’s Librarian

Published in commemoration of the 500th anniversary of Raphael’s death, this engrossing publication accompanies an exhibition the Isabella Stewart Gardner Museum. Raphael and the Pope’s Librarian brings together for the first time one of the most fascinating works in the museum’s collection – the Gardner Museum’s portrait of papal librarian Tommaso Inghirami – and a painting from the Vatican Museums depicting an episode in this life. This book tells the story of the first Raphael in America and explores Inghirami’s fascinating career. Nearly five centuries after his death in 1520, Raphael’s fame remains undiminished. Crowned “prince of painters” by Giorgio Vasari, he inspired both artists of his own time and others for centuries afterward. According to the celebrated writer Henry James, Raphael’s work was “semi-sacred.” Gilded Age American collectors swooned over his iconic religious images and masterly brushwork, and James’s contemporaries feverishly tried and failed to acquire Raphael’s rare paintings in a market flooded with copies, and the occasional forgery. Isabella Stewart Gardner took up the challenge, determined to buy a magnificent Madonna by Raphael. Following her gripping hunt, Gardner was the first collector to bring a work by Raphael to America, where its unexpected subject led to a mixed reception and generated surprising rumors in the years to follow. Despite any hesitations over the painting’s beauty, Gardner named an entire gallery of her new Boston museum after the Renaissance master and installed many of her most celebrated works of art around his portrait of the rotund cleric Tommaso Inghirami. Described by Erasmus as “the Cicero of our era”, Inghirami was a celebrity in the high Renaissance esteemed for his profound erudition and theatrical abilities. His unparalleled knowledge and understanding of classics made him the ideal choice for Vatican Librarian under Pope Julius II. Yet he achieved a lasting fame on stage, playing a leading role in the revival of ancient theatre and acquiring the nickname “Fedra” after starring as the lovesick Queen Athens in Seneca’s Greek tragedy Hippolytus (Phaedra). Inghirami’s friend Raphael offered him another role, recasting the Renaissance humanist as the congenial philosopher Epicurius in his legendary School of Athens fresco before memorializing him in the more worldly painted portrait at the center of this exhibition. Raphael and the Pope’s Librarian is the latest in the Close Up series of books accompanying a Gardner exhibition series, each installment of which sheds new light on an outstanding work of art in the permanent collection.