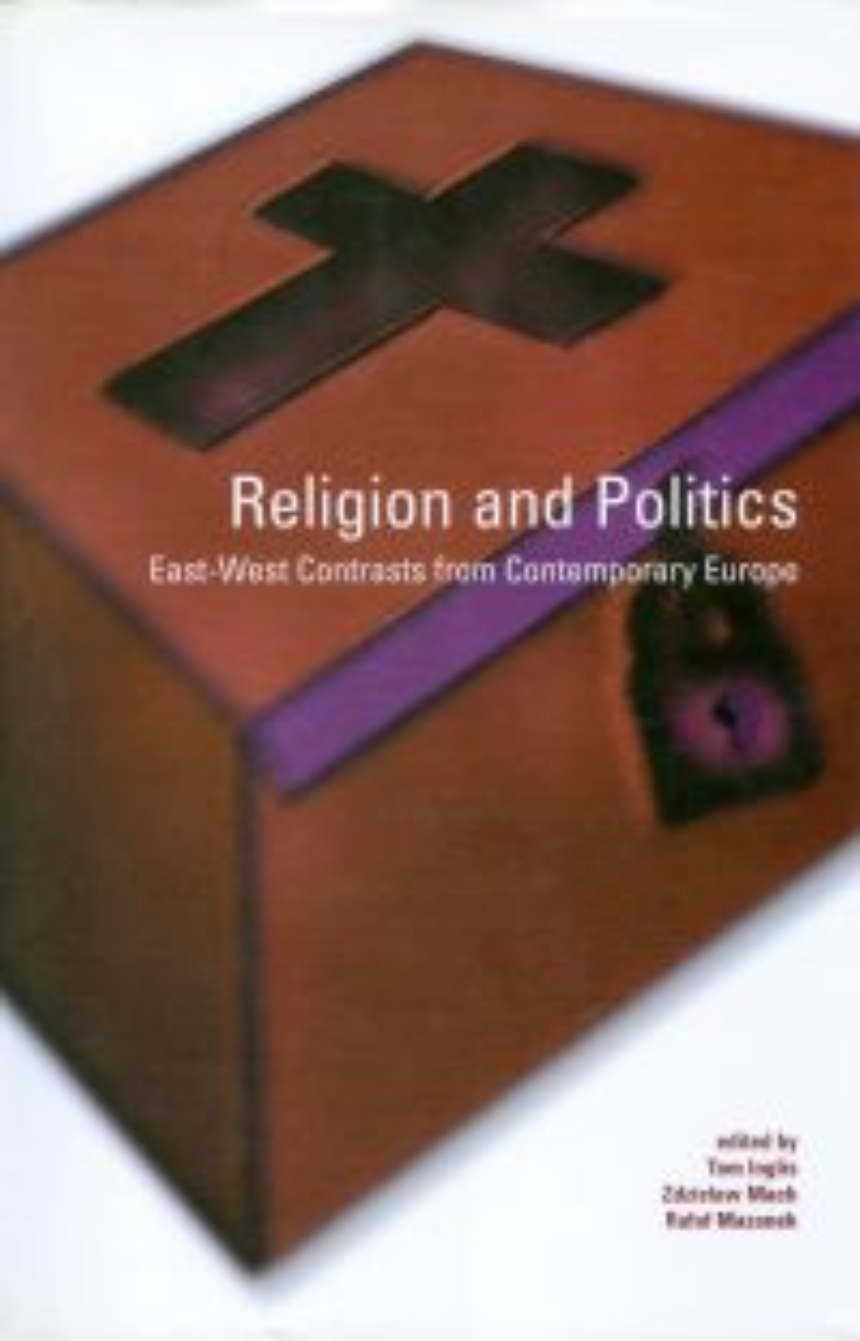 Essays on the church and religion in contemporary Europe.

Understanding religion and politics patterns of change in European religion the Church and democracy in modern Europe civil society - from church to media domination Protestants in a Catholic state - a silent minority in Ireland State, Church and social response - the fall and rise of a Greek-Catholic parish in Poland the Roman Catholic Church in Poland and the dynamics of social identity in Polish society the mainline churches as a counterbalance to the state religion in modern Britain.