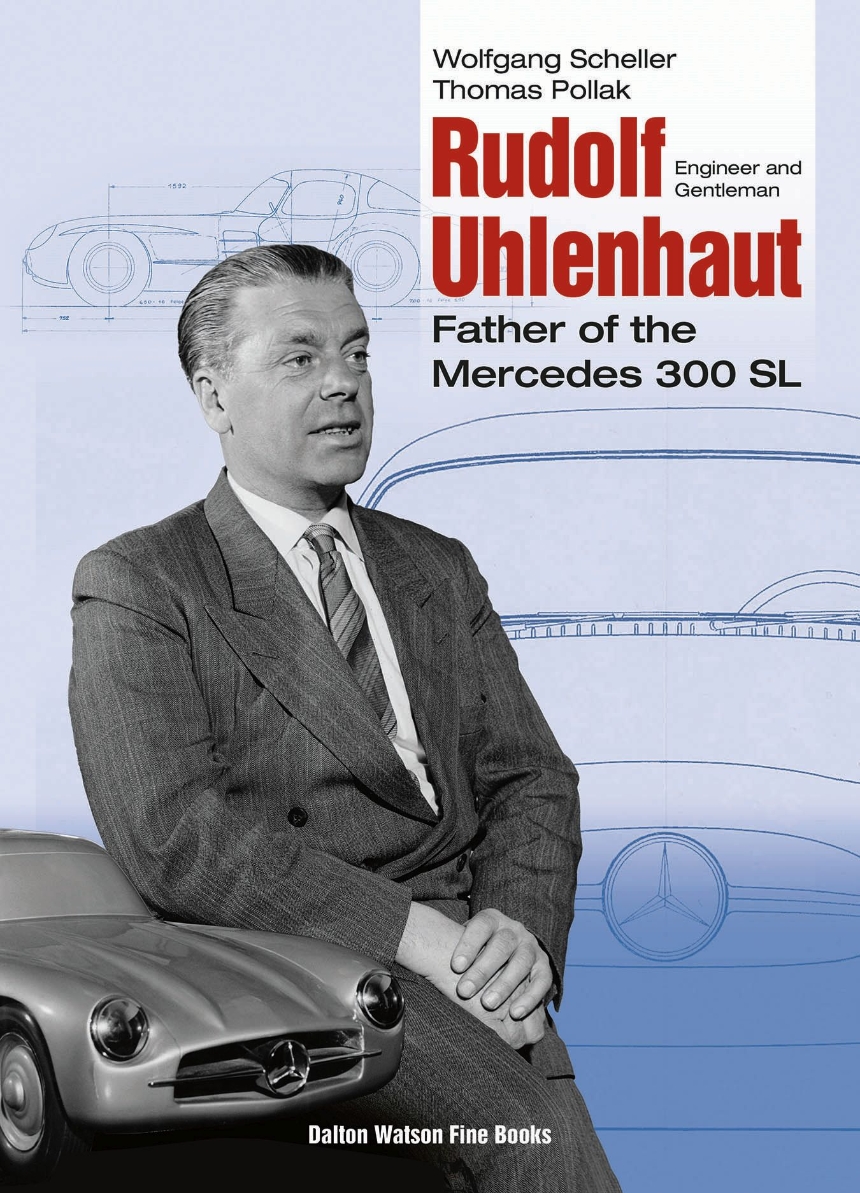 Engineer and Gentleman, Father of the Mercedes 300 SL

Engineer and Gentleman, Father of the Mercedes 300 SL

This first comprehensive biography of Rudolf Uhlenhaut, illustrated with many previously unpublished photographs, depicts his life and technical accomplishments, including a complete compilation of his patents which puts them into a technical and historical context. An engineer and designer for Daimler-Benz, he became famous for his achievements regarding the Silver Arrows, the 300 SL with the famous gull wing doors, the legendary Mercedes-Benz 300 SLR, and the various record-breaking experimental C 111 versions. Based on numerous interviews with Uhlenhaut himself, contemporary witnesses, colleagues and family members, the book paints a vivid picture of the person behind the technical innovations and explores his character and motivation. Born in 1906 in London, the son of an English mother and a German father, Rudolf Uhlenhaut joined Daimler-Benz in 1931 after finishing his mechanical engineering studies in Munich. In 1936 he took over as head of the racing department and conducted the Silver Arrows and Rudolf Caracciola to their 1937 European championship. After World War II, he created the road versions W 198 and the smaller open-topped W 121 of the 300 SL “Gullwing,” both launched at the International Motor Sports Show in New York 1954. Uhlenhaut’s official company car, a 300 SLR with a top speed of 290 km/h was the Uhlenhaut Coupé – the fastest car of its day authorized for road use.