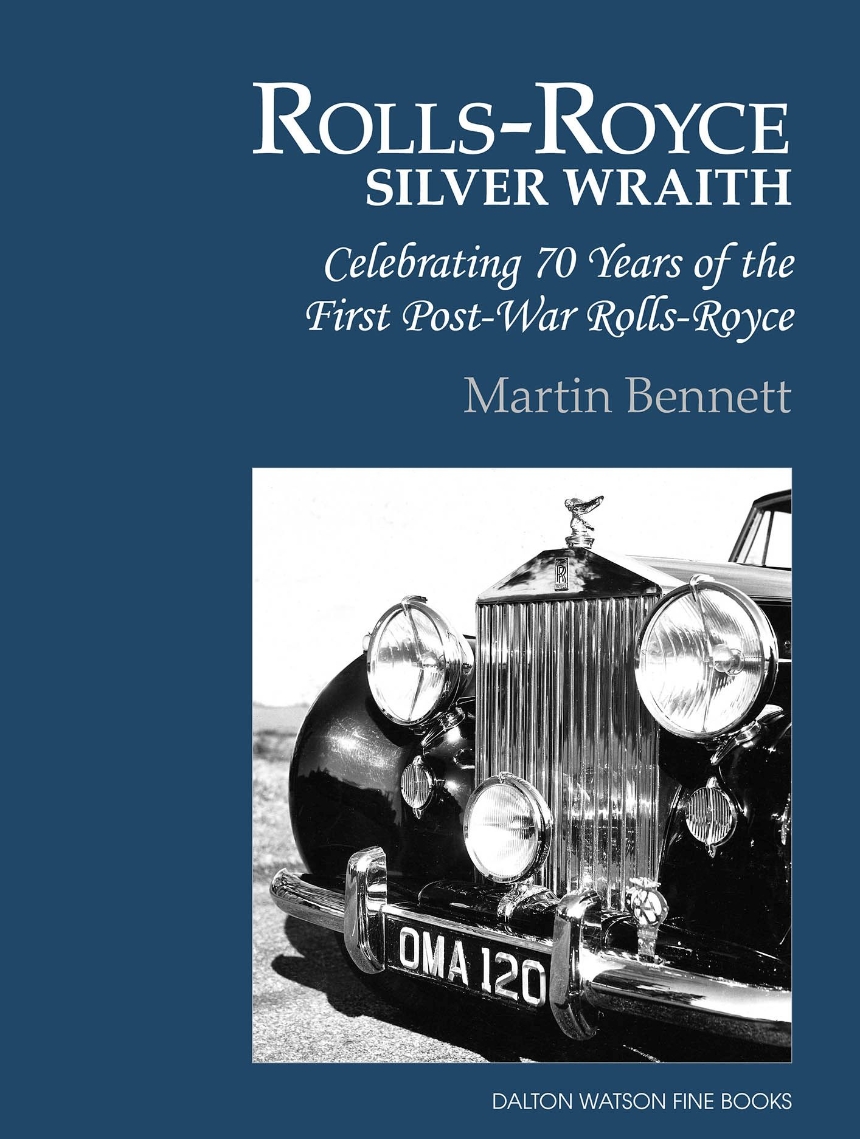 This book is a celebration, in its 70th Anniversary year, of the first Rolls-Royce motor car to emerge after World War II, the Silver Wraith. Excluding experimental cars, the total production of that model, spanning just over a decade, amounted to 1,883 cars, no two of which were exactly alike. These are precious reminders of a past in which bespoke, hand-built motor cars of their type were once made. All Silver Wraiths followed the pre-war practice of having custom bodies from such coachbuilders as H.J. Mulliner, Hooper and James Young. Comprehensive histories of these and other coachbuilders are included and every Silver Wraith built is listed in detail in a comprehensive table. Martin Bennett was born in Gloucestershire, England in 1949 and has lived for most of his adult life in Australia where he became fascinated by and then totally absorbed in the Rolls-Royce and Bentley marques, in particular the Silver Wraith. He has a number of books on these magnificent motor cars to his credit, the first published in 1973, as well as having been Editor of the Rolls-Royce Owners’ Club of Australia journal Praeclarum for more than twenty years. He has extensive driving experience of most models and has recently completed a comprehensive restoration of his 1950 Silver Wraith H.J. Mulliner touring limousine WHD101. This is a companion volume to Rolls-Royce: The Post-War Phantoms IV, V, and VI published by Dalton Watson Fine Books in 2008.