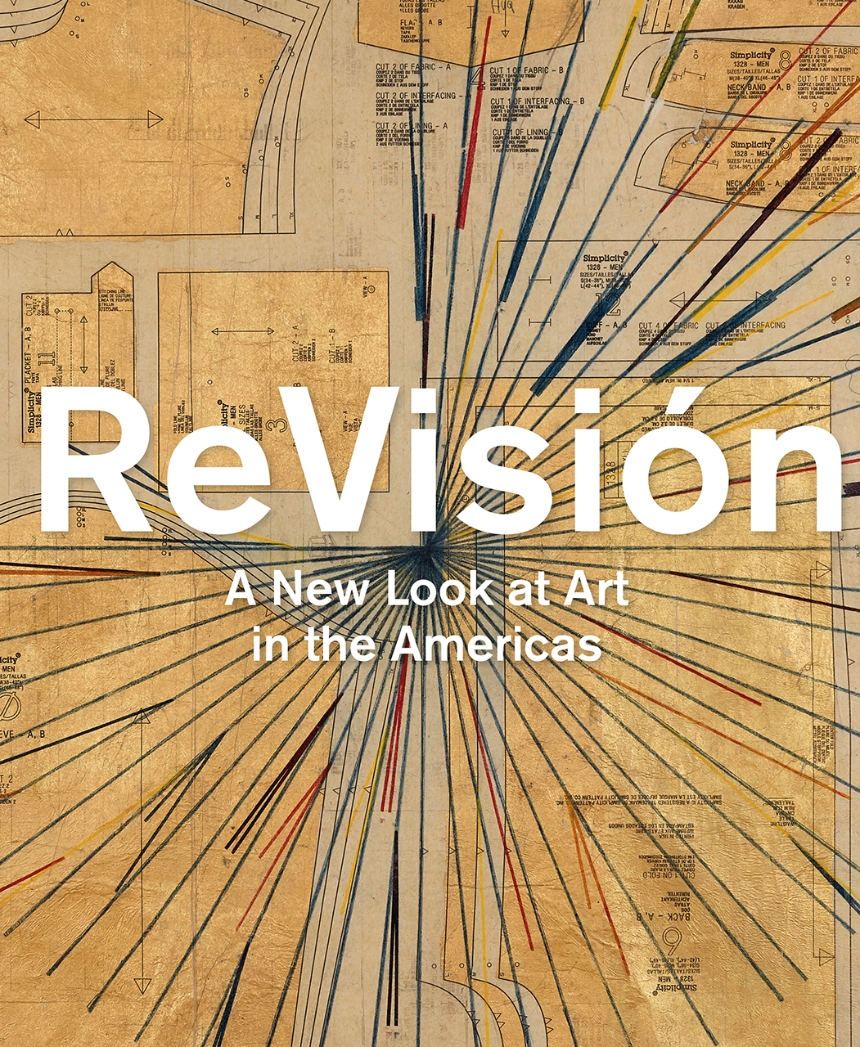 A New Look at Art in the Americas

Edited by Victoria I. Lyall and Jorge F. Rivas Pérez

A New Look at Art in the Americas

Edited by Victoria I. Lyall and Jorge F. Rivas Pérez

The Spanish Conquest of the Aztec Empire was a key factor in the Spanish colonization of the Americas. After the conquest, there was a struggle to preserve the region’s culture, heritage, and history as its people strived to rebuild upon what was left. At the same time, a new geographic and cultural identity was being forged that brought together aspects of Spanish culture along with the practices and traditions of the Africans and Native Americans who lived in the region.

ReVisión collects essays from scholars of Latin American art history to help others understand the region’s nuanced history of creation, destruction, and renewal. In addition to essays, ReVisión showcases work from artists such as Alexander Apóstol, Juan Enrique Bedoya, Johanna Calle, and Ronny Quevedo in order to help visualize the questions of identity, exploitation of natural resources, and displacement from both before and after the conquest.

"As its title suggests, ReVisión: Art in the Americas seeks to revise traditional approaches to the visual history of the Americas and provide a distinct perspective. . . . As curators Victoria Lyall and Jorge Rivas Pérez state in the exhibition’s catalog, rather than seeking to present a 'comprehensive history of the arts of ancient and Latin America,' their achronological, bilingual exhibition focuses on how artists today critically mobilize the pre-Hispanic and colonial pasts in their work."