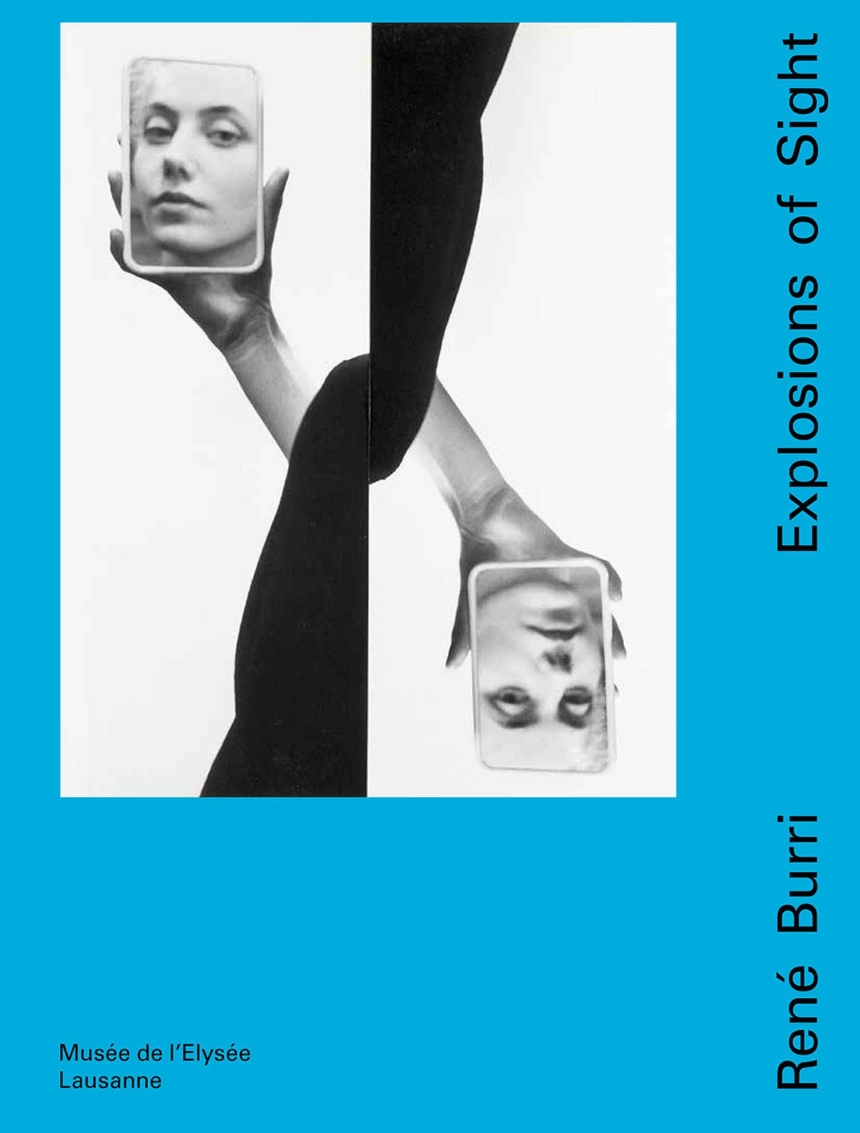 With Other Contributions by Mélanie Bétrisey, Daniel Bischof, Clara Bouveresse, Marc Donnadieu, Julie Enckell Julliard, Werner Jeker, Hans-Michael Koetzle, and Bernard Plossu
A member of the famous artist-owned photo agency Magnum Photos, Swiss photographer René Burri (1933–2014) found himself wherever history was happening during the late twentieth century. His countless travels took him across Europe and the Americas to the Middle East to Japan and China to document the twentieth century’s major events. His extraordinary sense for people and their personalities resulted in remarkably candid portraits of celebrities, such as architects Le Corbusier, Oscar Niemeyer, and Luis Barragán; artists Alberto Giacometti, Pablo Picasso, and Jean Tinguely; and Che Guevara, whose 1963 portrait with a cigar is one of the world’s most famous and widely reproduced photographic portraits.

Published to coincide with a major exhibition at Musée de l’Elysée, Lausanne, René Burri: Explosions of Sight draws from Burri’s vast archive. With the museum, Burri staged both his first exhibition and his first major retrospective and maintained a close relationship throughout his life, entrusting it also with the conservation of his estate. The book brings together for the first time Burri’s entire body of work, both photographic and nonphotographic, including previously unpublished archival documents, as well as book designs, exhibition projects, travel diaries, collages, watercolors, and objects Burri collected. In doing so, it offers a new and uniquely intimate view of one of the world’s greatest photographers.