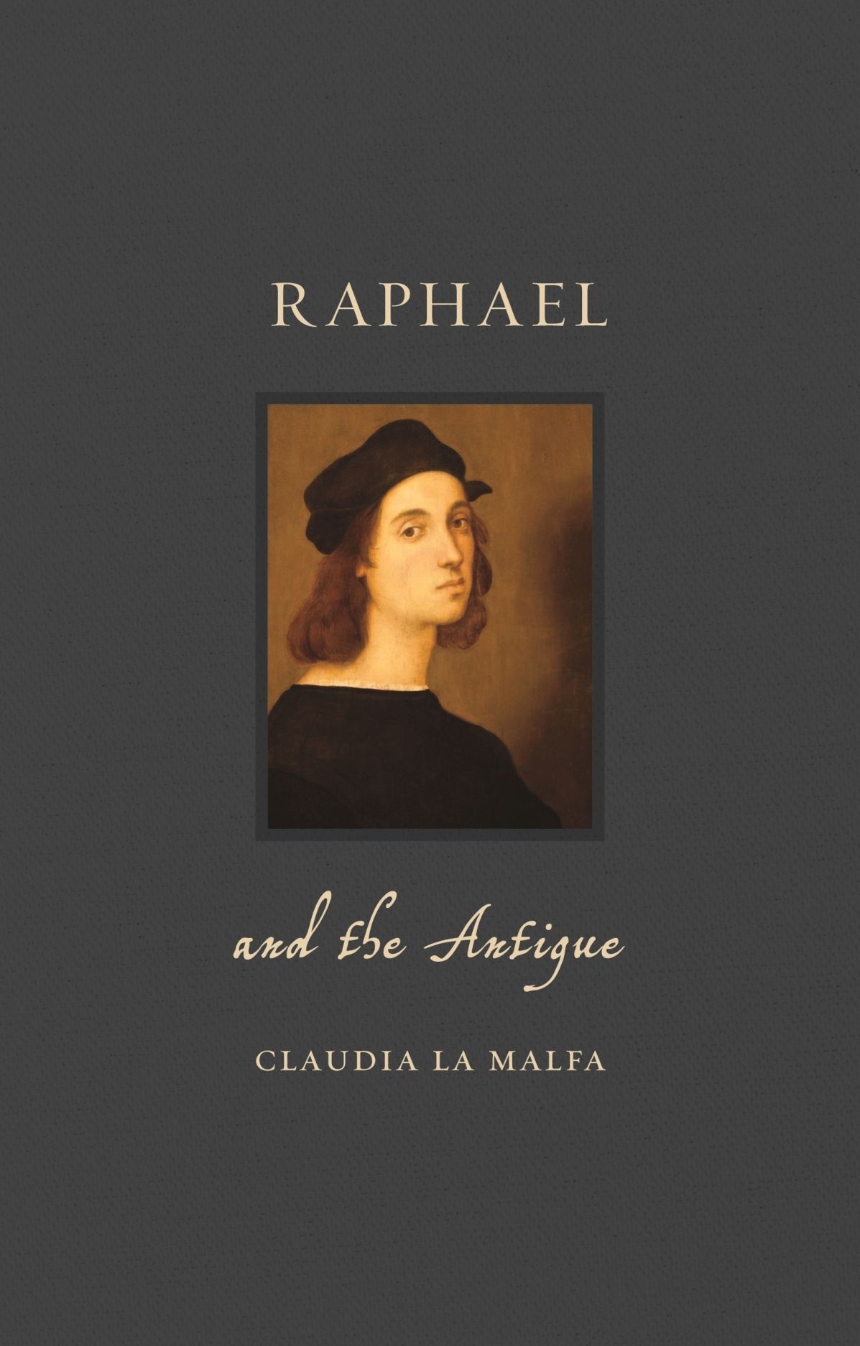 Raphael and the Antique

Raphael and the Antique

The Renaissance artist Raphael is known for his extraordinary frescoes, his sublime Madonnas, devotional altarpieces, architectural designs, and his inventive designs for prints and tapestries. It was his use of ancient Roman art—the sculptures, the marble reliefs, the wall-paintings, and the stuccoes—and architecture—the temples, the palaces, and the theaters—as well as the churches and mosaics of early-Christian Rome, that formed his much-admired classical style.

In Raphael and the Antique, Claudia La Malfa gives a full account of Raphael’s prodigious career, from central Italy when he was seventeen years old, to Perugia, Siena, and Florence, where he first met with Leonardo and Michelangelo, to Rome where he became one of the most feted artists of the Renaissance. This book brings to light Raphael’s reinvention of classical models, his draftsmanship, and his concept of art—ideas he pursued and was still striving to perfect at the time of his death in 1520 at the young age of thirty-seven.

"Celebrating the five-hundredth anniversary of the artist’s death, this new study sheds light on particular aspects of Raphael's work and has a wonderful surprise at the end. . . . Fascinating."

"La Malfa’s lively book follows Raphael’s developing interest in antique forms in his paintings and drawings. . . . It serves as a readable general introduction to Raphael’s art, for her analyses stretch well beyond the central theme.”

"At the heart of Raphael’s practice, and of La Malfa’s book, is the city of Rome and its ancient remains, which Raphael fervently studied and 'recast in his own stylistic idiom': ancient architecture, painting, and especially sculptures that emerged almost daily from the ruins. Recommended."

“Following the thread of this classicism, as it is both broadly and narrowly defined, in Raphael’s art from the beginning of his career to the end is the method of La Malfa, an expert guide whose earlier work on Pinturiccho and the antique harbingered the present study. Framed by a graceful introduction and conclusion, four chapters examine different aspects of Raphael’s creative genius. Though their titles—‘Creation,’ ‘Imitation,’ ‘Natural Artifice,’ and ‘Invention’—suggest a thematic approach, the chapters themselves follow the standard chronological sequence. . . . La Malfa’s deep knowledge about the modes of rediscovery of the antique in Renaissance Rome is brilliantly on display.”

“Raphael’s revolutionary kinship with the antique is unprecedented in its depth and intensity. In her well-researched, clarifying work, La Malfa offers a highly balanced appraisal of his thorough study of Roman monuments, as well as of his astonishing artistic intuition and experimental brilliance.”

“For centuries artists and the wider public viewed ancient art through the eyes of Raphael. La Malfa has provided a well-informed, accessible, and original account of his engagement with that art, skillfully integrated in a wider discussion of his career and achievements.”