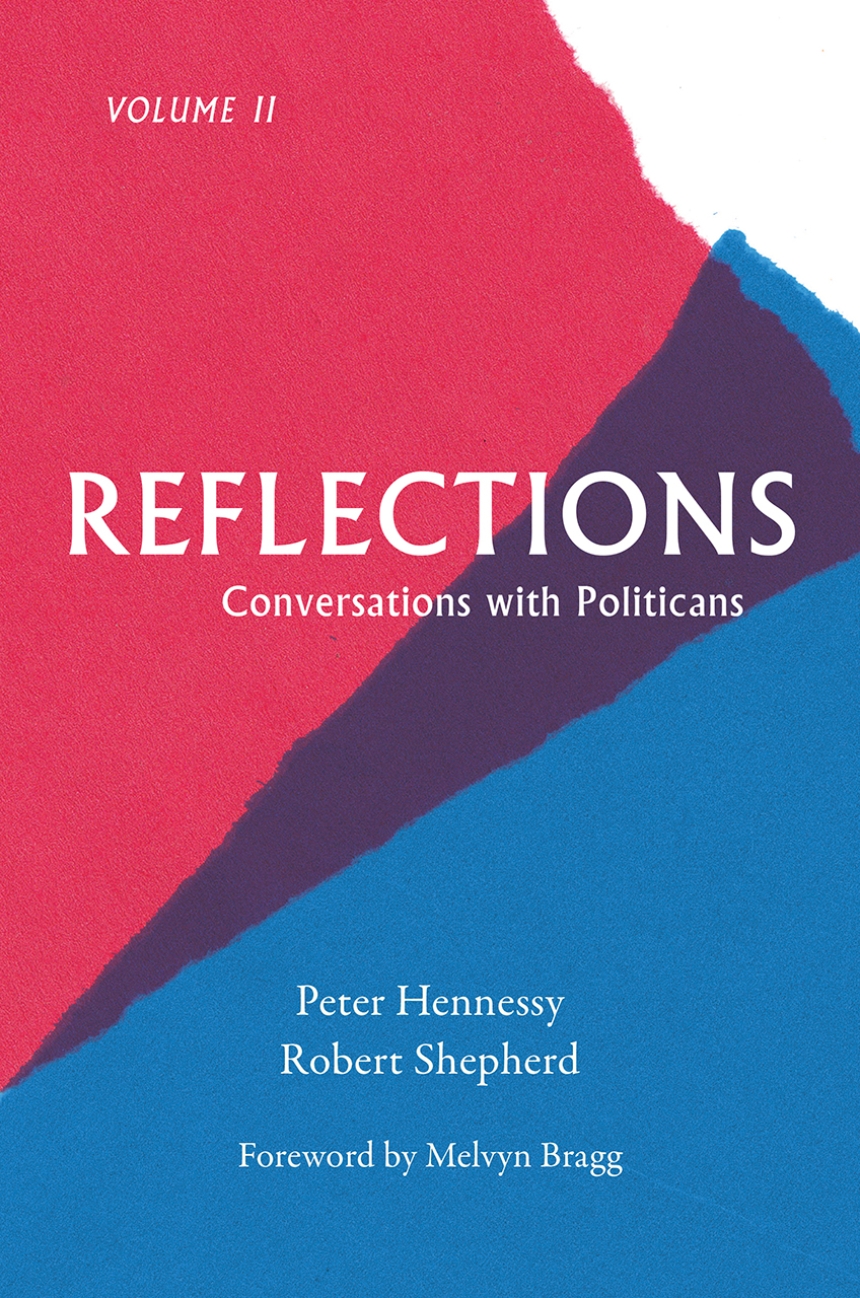 Accompanying the acclaimed BBC Radio 4 program, Reflections features interviews with twelve of Britain’s most influential political figures from the last twenty years. Presented by Peter Hennessy, one of the UK’s most renowned historians, each interview not only offers an honest and frank assessment of a political career, but also acts as a biography filled with fresh insights and moments of new revelation. From one of the longest-serving Prime Ministers and three of the Conservative leaders who stood against him, to dominant figures of late Thatcherism, stalwarts of successive New Labour cabinets, and leaders of the Liberal Democrats, Hennessy brings his characteristic style to each encounter. The politicians included in this volume are: Tony Blair, Michael Heseltine, Vince Cable, Margaret Hodge, William Hague, Harriet Harman, Michael Howard, Paddy Ashdown, Sayeeda Warsi, David Blunkett, Iain Duncan Smith and Kenneth Baker.

“Peter Hennessy’s conversations with leading politicians of our time have reinvented the political interview.”

“The art of the interview is to caress, coax and cajole your subject into revealing more about themselves than they ever planned to do. Peter Hennessy does just that with verve
and panache.”