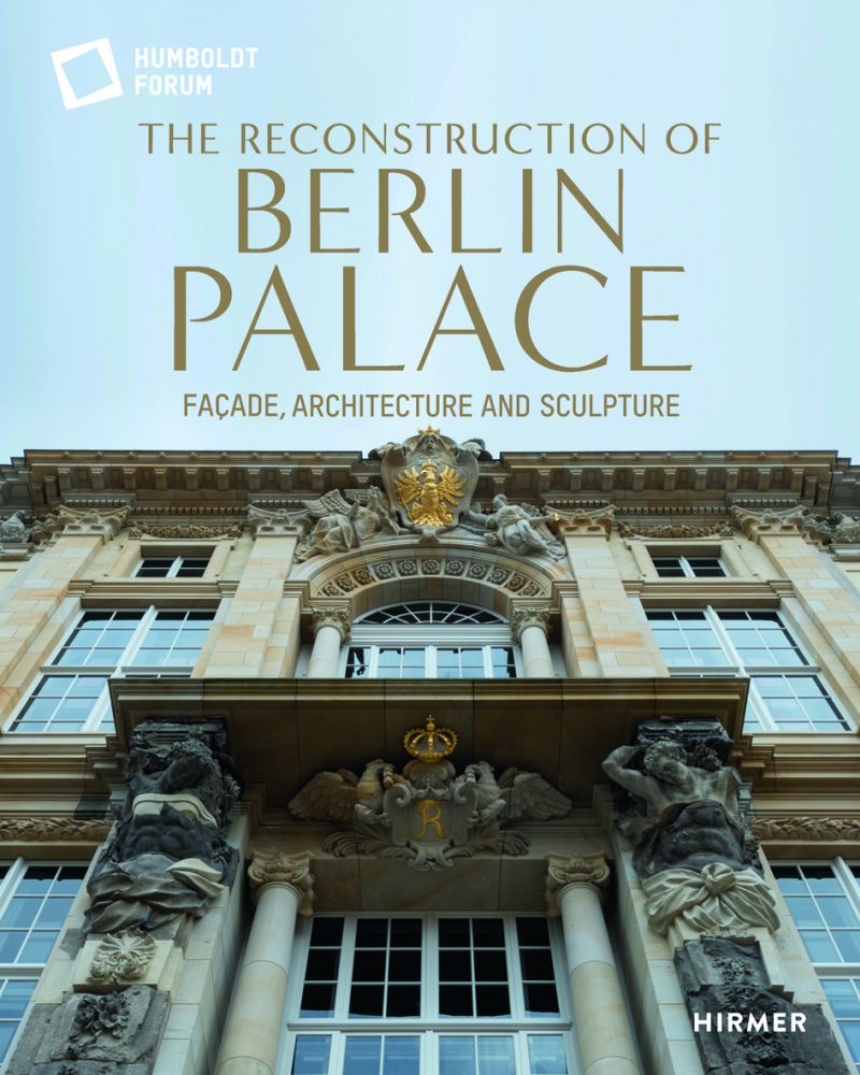 The Reconstruction of Berlin Palace

With Contributions by Franco Stella and Photography by Leo Seidel
9783777432175

The Reconstruction of Berlin Palace

With Contributions by Franco Stella and Photography by Leo Seidel
The story of Germany's biggest ever building reconstruction told with both words and pictures.

The Berlin Palace has a traumatic past: it was heavily bombed during World War II and demolished several years later. Yet in a reversal of fortune, the baroque-style building has recently undergone reconstruction, and in 2020 it reopened as the home of the Humboldt Forum museum.

As the first comprehensive overview of this massive architectural undertaking, The Reconstruction of Berlin Palace offers an in-depth account by experts who were directly involved in the process, including Franco Stella, the architect behind the project. The book addresses a range of topics, from the decorative sandstone in the façade to the artisanal techniques that enabled the reproduction of long-destroyed architectural elements, and includes 240 full-color illustrations and photographs by Leo Seidel. The new Berlin Palace is an arresting focal point for Unter den Linden—Berlin’s Champs-Élysées—and is a monument both to the original palace and to the modern, vibrant city that has evolved around it.