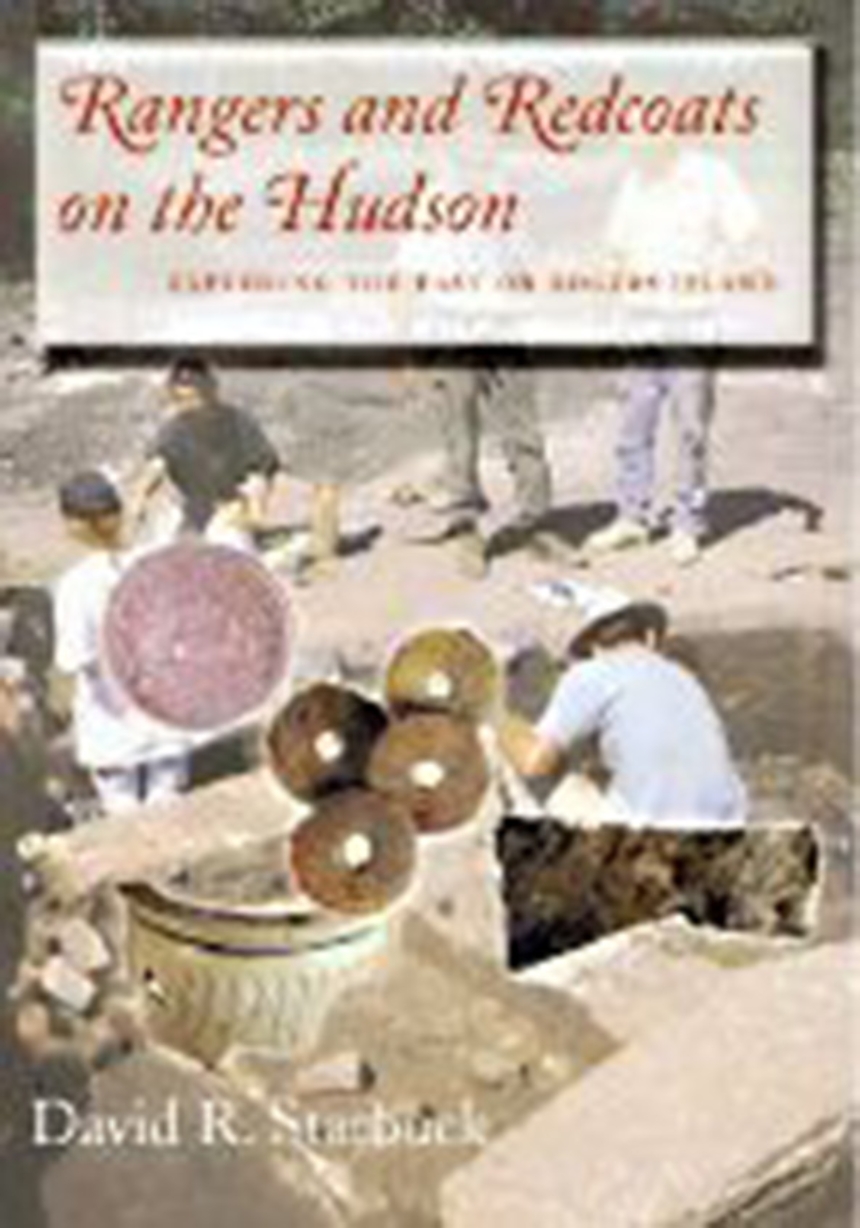 Rangers and Redcoats on the Hudson

Exploring the Past on Rogers Island. Includes the Complete Rogers Rules of Ranging

Rangers and Redcoats on the Hudson

Exploring the Past on Rogers Island. Includes the Complete Rogers Rules of Ranging

From 1991 to 1998 archeologist David Starbuck conducted excavations on Rogers Island, one of the most significant military encampments of the French and Indian War. Located in the Hudson River in what is now the town of Fort Edward, Rogers Island was once home to thousands of British "redcoats" as well as hundreds of "rangers"—irregular American colonial fighters. In fact, the island is named for its association with the famed Major Robert Rogers, leader of Rogers’ Rangers and noted author of "Rules of Ranging," his brief code-of-conduct for colonial guerrilla fighters written while encamped on the island. Rogers Island was one of the longest occupied and populous training camps of the French and Indian War and contains the remains of barracks, tents, storehouses, and hospitals. As such, the island offers unique and fascinating insights into the daily life of colonial soldiers. Writing in a lively and accessible style, Starbuck presents the findings of his many digs while retelling the history of the island and its many inhabitants. In addition to re-creating the world of the colonial soldier, he shares island myths, stories of treasure seekers, and information about his exhumation in 2003 of the remains of Jane McCrea, the young woman who was killed and scalped in Fort Edward during the American Revolution. Most importantly, Starbuck shows us how archeology works as the energetic collection and interpretation of sherds and fragments that make expand our knowledge of one historical time and place.