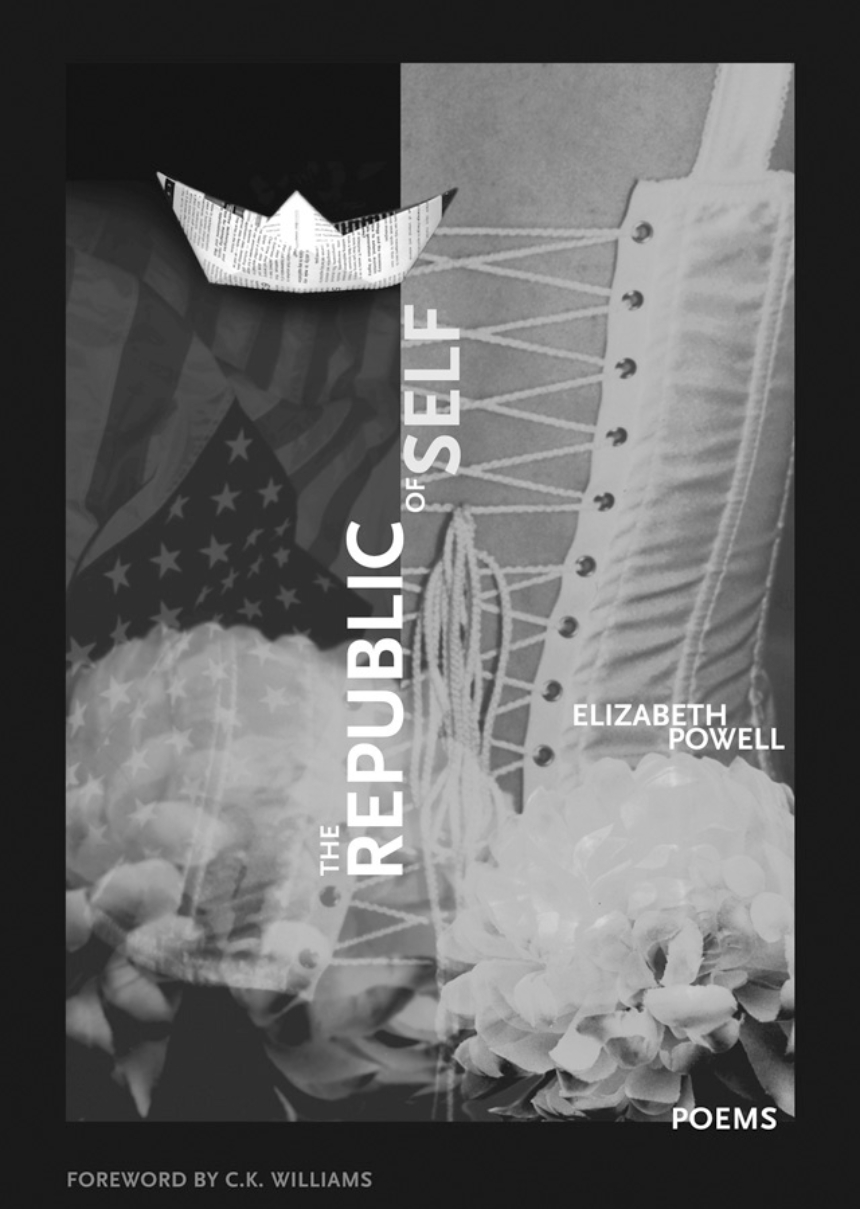 The Republic of Self

The Republic of Self

The Republic of Self is a meditation on both the public and private American self. Elizabeth Powell’s serious yet sexy and entertaining poems attempt to reconcile the divisions, diversions, and prospects of the self as we know it. Throughout her spirited investigation the poet enlists poems in prose––within the larger, more lyrical narration––to comment on the self’s predicament, much as one of Shakespeare’s fools might comment upon a play. Indeed, the self is a fool of sorts, as the poems infer through their wit, gravity, wistfulness, and desires.The Republic of Self becomes a field guide to all that lives within: nymphs, satyrs, Greco-Roman gods, even the icons of mass media and government are here in this, our forever new/old republic still inventing itself. Elizabeth Powell brings us a wise, outrageous, and surprisingly tender view of who we are.