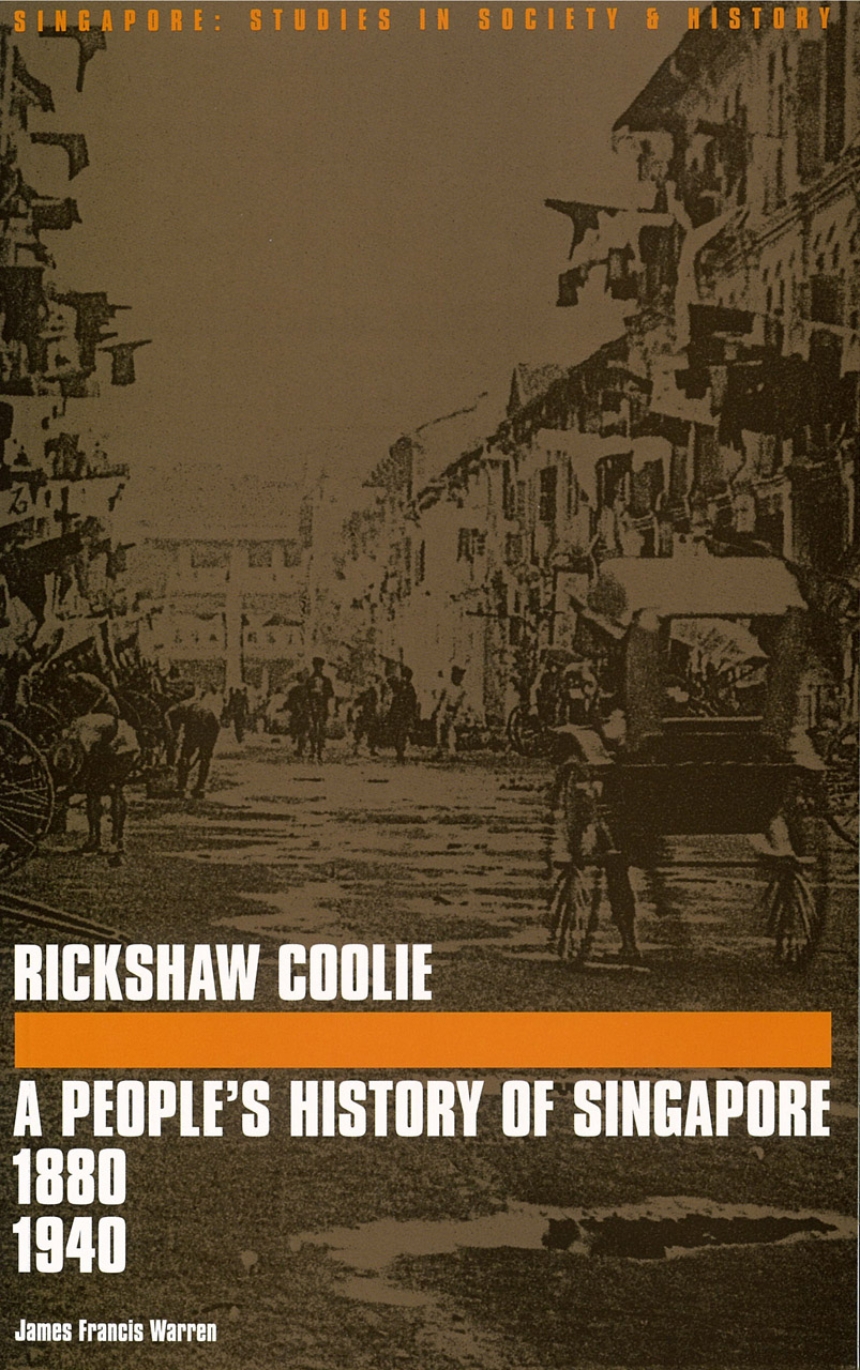 Between 1880 and 1930 colonial Singapore attracted tens of thousands of Chinese immigrant laborers, brought to serve its rapidly growing economy. This book chronicles the vast movement of coolies between China and the Nanyang, and their efforts to survive in colonial Singapore. Focusing in on one particular occupation, of rickshaw coolie, this study unveils the devastating poverty of the Chinese sojourner in the colonial city, the disjunctions between colonial order and the reality of life on the streets. Drawing on a broad range of sources, including Coroner’s records overlooked for many years, and making use of the technique of collective biography, this book brings to life the texture of experience, the ironies and - often - the despair of the laborers of urban Singapore. In the years since its original publication in 1986, Rickshaw Coolie has become an inspiration to those seeking to come to grips with Singapore’s past.